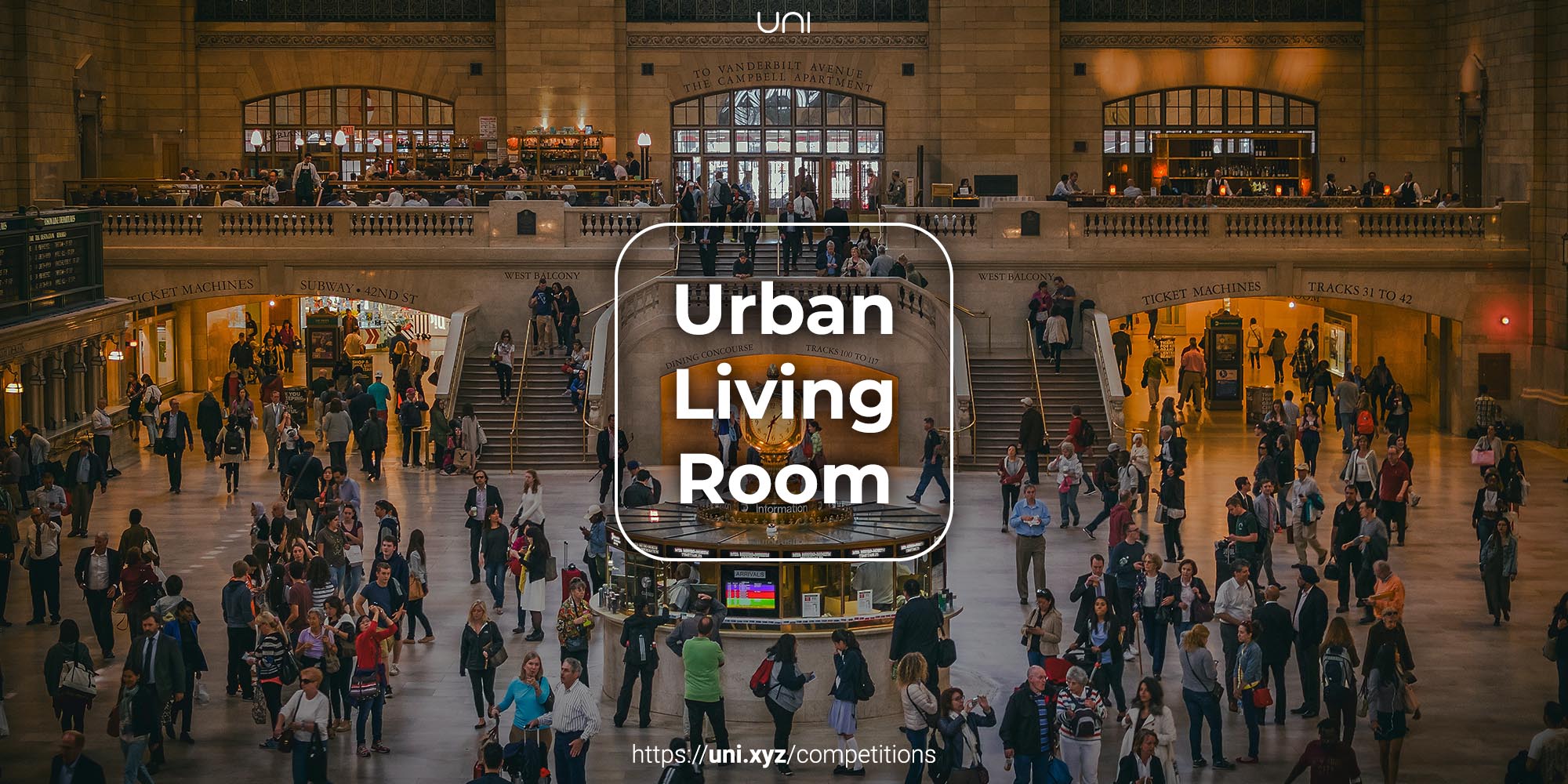 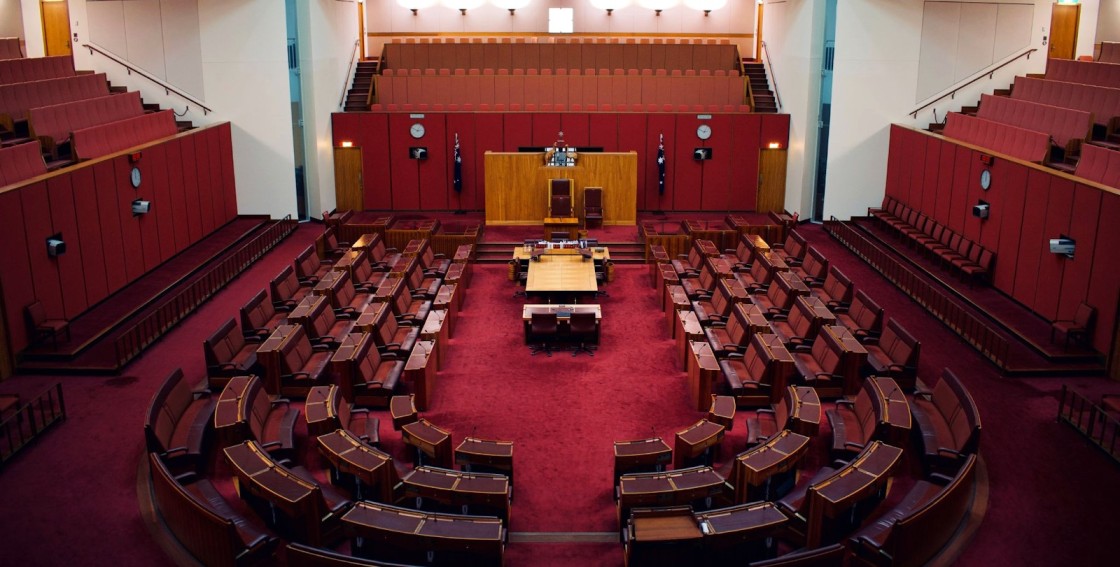 Fig: 1 - The formal setup inside public buildings is overwhelming for common people.

Governance is a major aspect of human civilization across the globe. Its existence cannot be traced back to the exact moment in which it emerged, but every human society, at one point or another, has required leadership or authority to create order in an otherwise chaotic system.

Over time, the authority gained more importance than its subjects and its functioning became a more formal affair. Dedicated public buildings came up for official works of judicial hearings, record halls, communal gatherings, and so on.

The trend of creating official spaces for the Government first started with the Basilica in Rome, and this concept was later adopted by other regions to suit their own practices. These buildings are now part of the heritage of a place and are actively being used to this day.

The evolution of government has been much in these past decades and public buildings have also changed with this. Their imperial aspects have been mulled and more practical spaces have been molded for decision-making purposes, and sometimes open up to town gatherings. 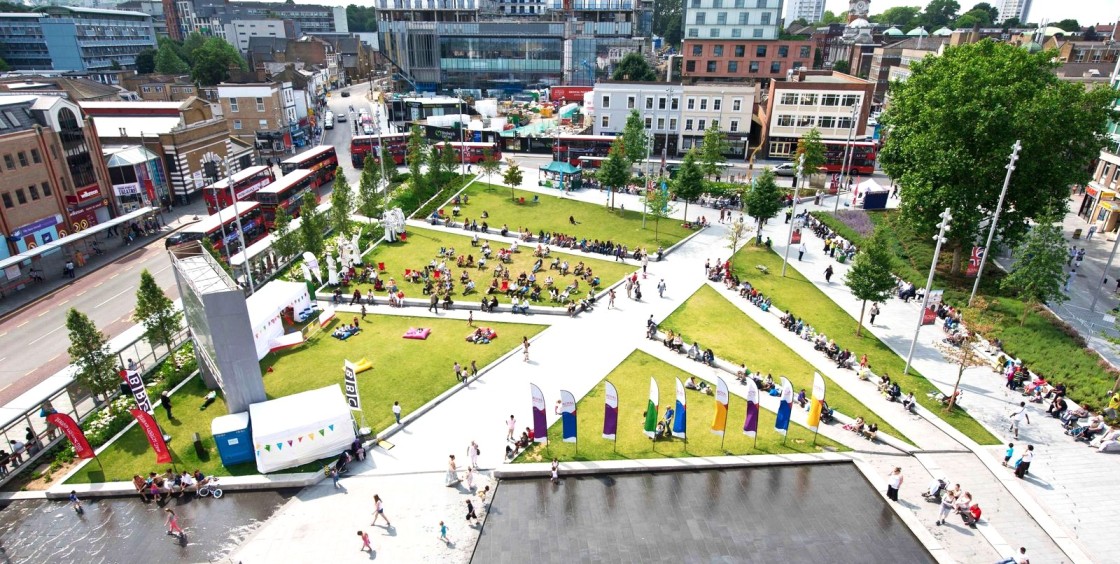 Fig: 2 - The power of community is strengthened by their coming together in public spaces that offer freedom of engagement. (Credits: Julius Bar)

Government is an official body that is built to serve the general public. But with time, their authority has misguided people to perceive public buildings as power symbols with a heavy air of bureaucracy to them. A distance between the government and its people is formed and this gap in communication has fueled chaos and unrest.

The formal set up of the public buildings adds to the issue. Structures such as town halls, which were originally built to facilitate the interaction between authority and citizens seem unapproachable and restrictive. Hence, people are unable to take part in the governmental processes and the decision-making is not transparent.

The role of the local people in government is important and to promote their participation, public buildings are actively engaging in hosting events and crowds. But these heritage buildings are inflexible and seek decorum, so potential for uninhibited interaction among citizens is limited.

Can we design an informal public space that can host such political events where people can mingle and gather for events in large numbers?

Fig: 3 - Heritage sites are popular public destinations and the potential of the surrounding space to create a community engagement platform for all is huge.

Town halls are important centres of local governance where administration and concerns of local people are addressed. An informal version of this space can be extended to create an unceremonious place for all local affairs.

Brief: Design a public pavilion used for hosting political and social events throughout the year.

It is to promote social interaction amongst the citizens and to host friendly sessions with the local government. It will be a place of respite for pedestrians and visitors in the area for leisure purposes. The operation of the pavilion is timely, so the space must be able to animate the area with recreation or engagement at other times.

The nature of spaces in the centre will be varying (closed, semi-open, open) as per the multiple functions it accommodates. The location is crucial and the design must blend instead of disrupting the functioning of its surroundings. The aim of the design is to offer an escape from the monotonous urbanity of the surrounding landscape by creating an urban living room.

Concept: The inspiration for form and space must be derived from the local culture, authority, and the lifestyle of the local people of the city.

Landmark: The visual impact must be exemplary with standout features.

Harmony: The design must establish some harmony or connection with the surrounding, while having outstanding features.

Balance: A controlled measure must be used to direct privacy and interaction to enhance the functioning of the pavilion.

Context: The design must respond to the (existing) site conditions. The wider sociocultural, economic, and environmental settings are to be considered in the design approach. 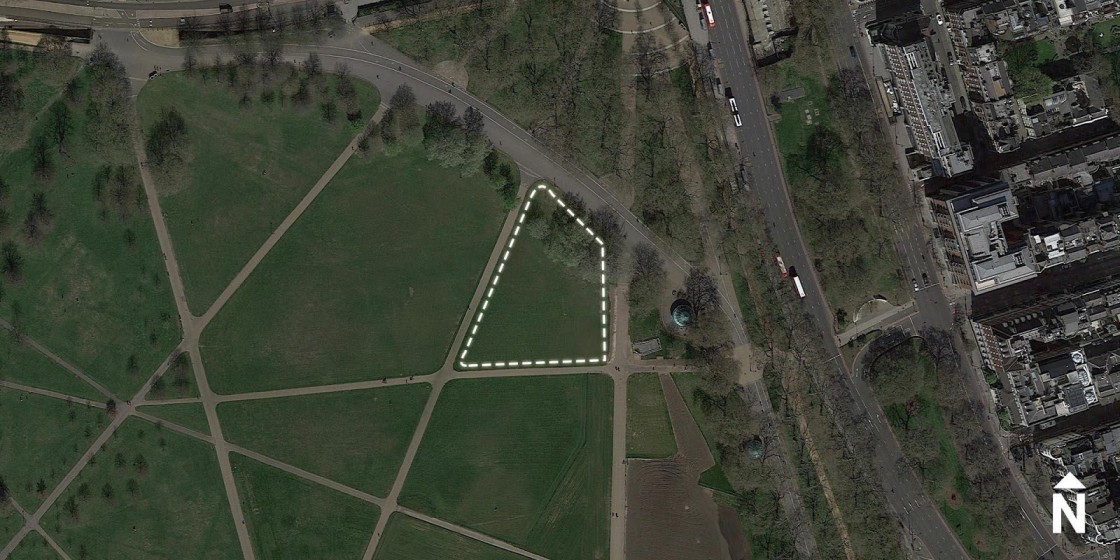 The United Kingdom is a country rich in history, culture, and architecture. While its socio-economic progress has been immense, the political situation in the country has seen turmoil from time to time. The organisation of local government is complex.

The site is located in London. This capital city is an agglomeration of heritage sites, historic landmarks, and modern marvels of current times. With a history of extensive use of halls for social purposes such as balls, gatherings, and other festivities in the past, the location would be the right fit for a new typology to promote local governance.

The location is close to major attractions of the city and surrounded by residential areas, which would act as a great contributor to the success of the urban living room. It has views and open areas around with an opportunity for expansion in the future.