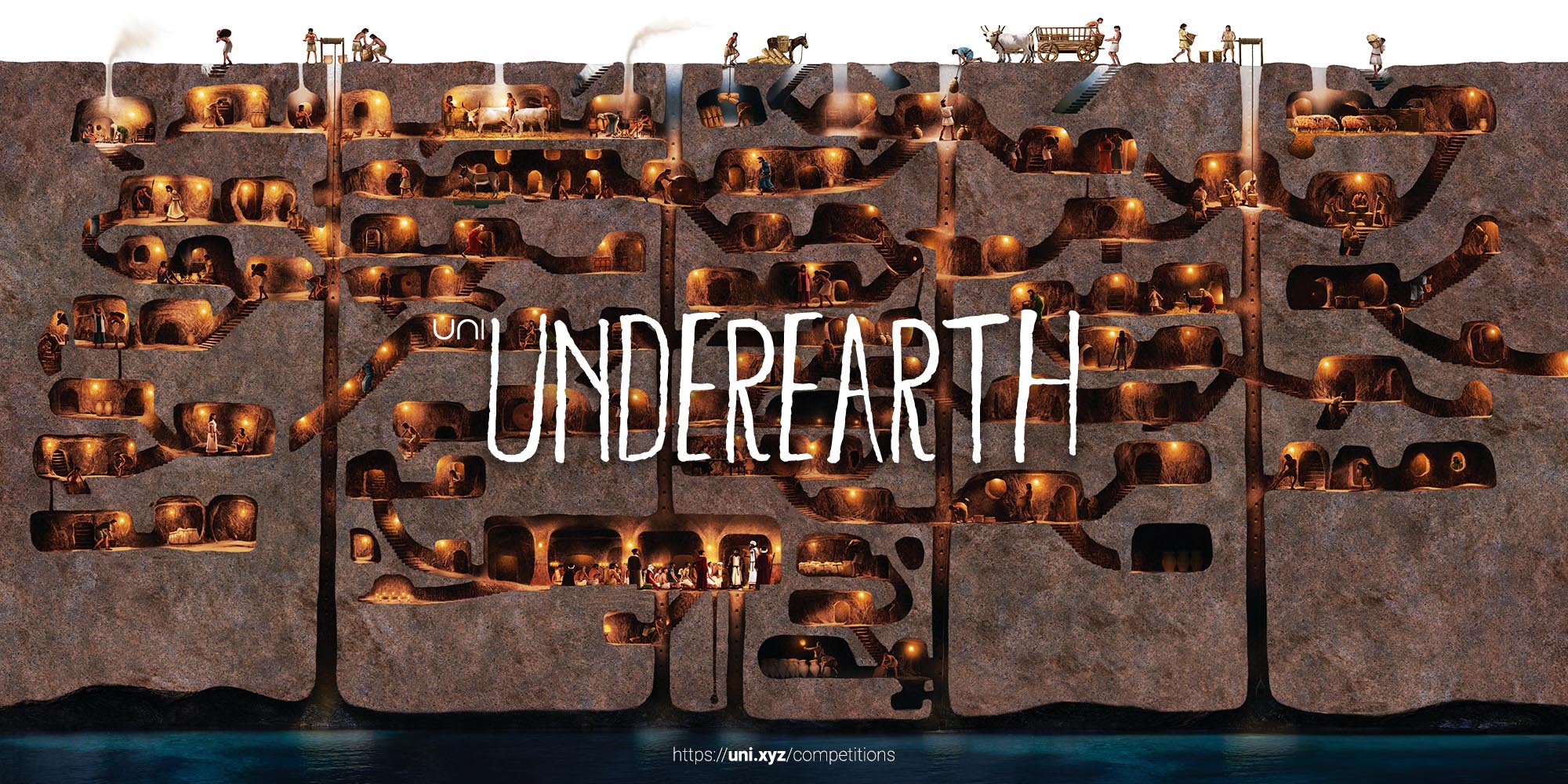 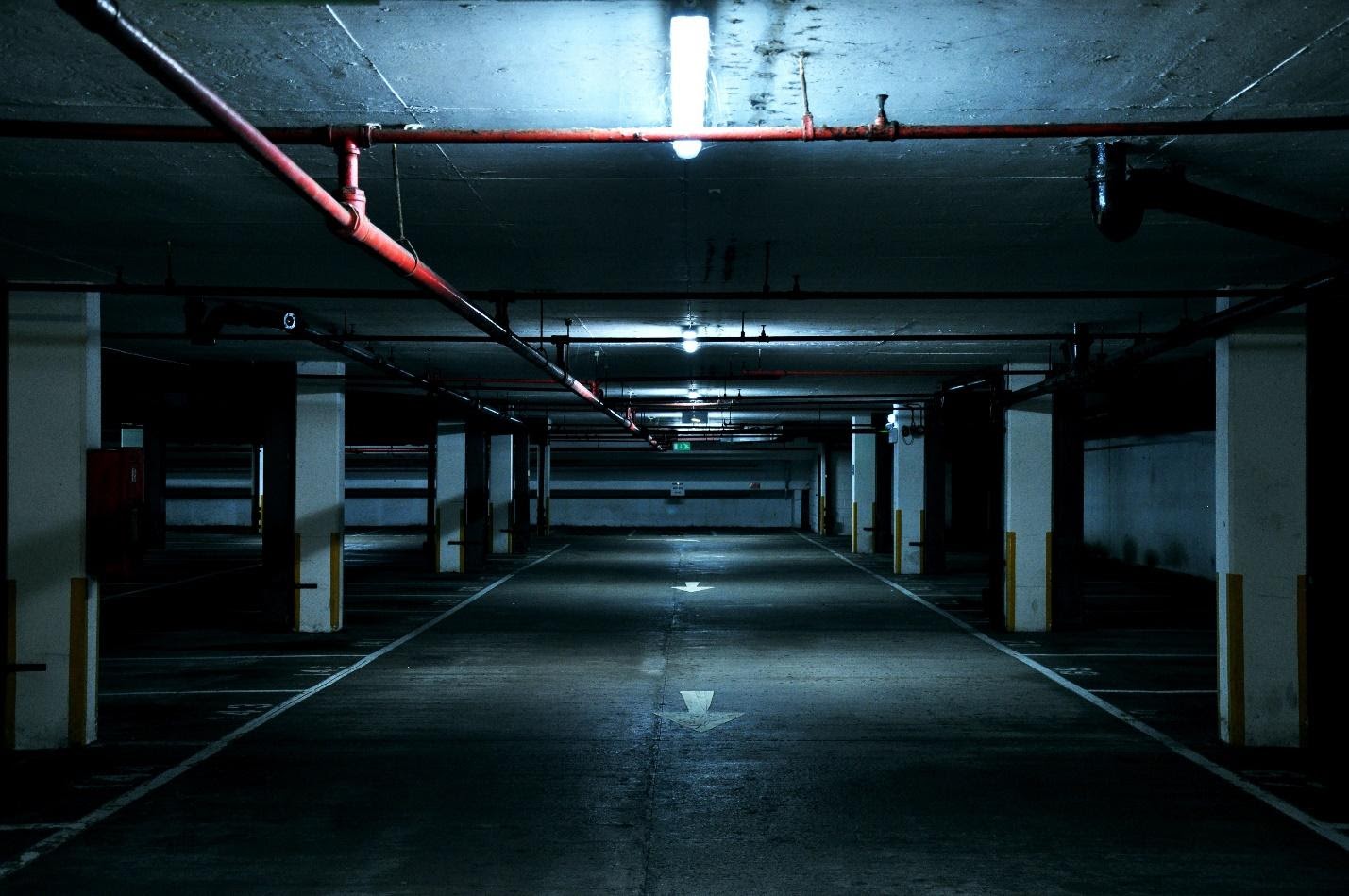 Fig: 1 – What underground means for most of us – A basement

In the present-day context, underground structures have always solely been for functional purposes such as parking, subways and bunkers. The safe atmosphere that comes with the concept of underground structures has always yielded to the misconceptions of their closeted and uninteresting designs. Some of these mundane concepts also come with features of a seamless transition between spaces and a cosy environment.

They also had the added advantage of insulation. But such eccentric projects come with the additional costs of ventilating the space, additional spending on circulation and lighting too.

The rise of underground structures is comparatively older than people assume it to be.

Current trends and radical designers globally are changing this trend from ‘ground up’ with various experiences built tailored for underground which brings new energies to this typology. 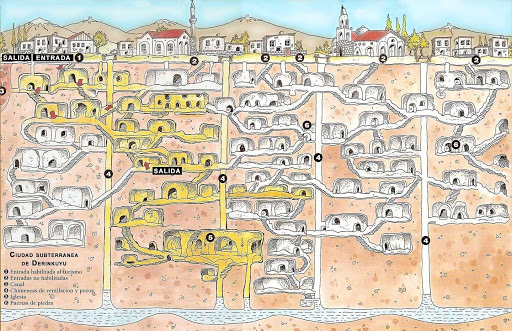 Underground tunnel systems have existed since ancient times. They served many purposes, some of them including refuge, storage, easy transportation and protection from natural distresses.

Cappadocia is one such region in Turkey. It serves as one of the best examples of underground tunnels systems that were mainly used for transportation, which helped them avoid the difficult terrains above. The place has a vibe that would serve as a great set for an alternate reality, with volcanic ash stone structures on the surface and an extensive tunnel system below, that once served as home for over 20,000 people.

This is not the only or the oldest underground, but its popularity is accredited to how deep it is and its intricacies. A place so rich with culture and a work of wonders needs a testimony that narrates its story to the throngs of tourists that visit yearly. 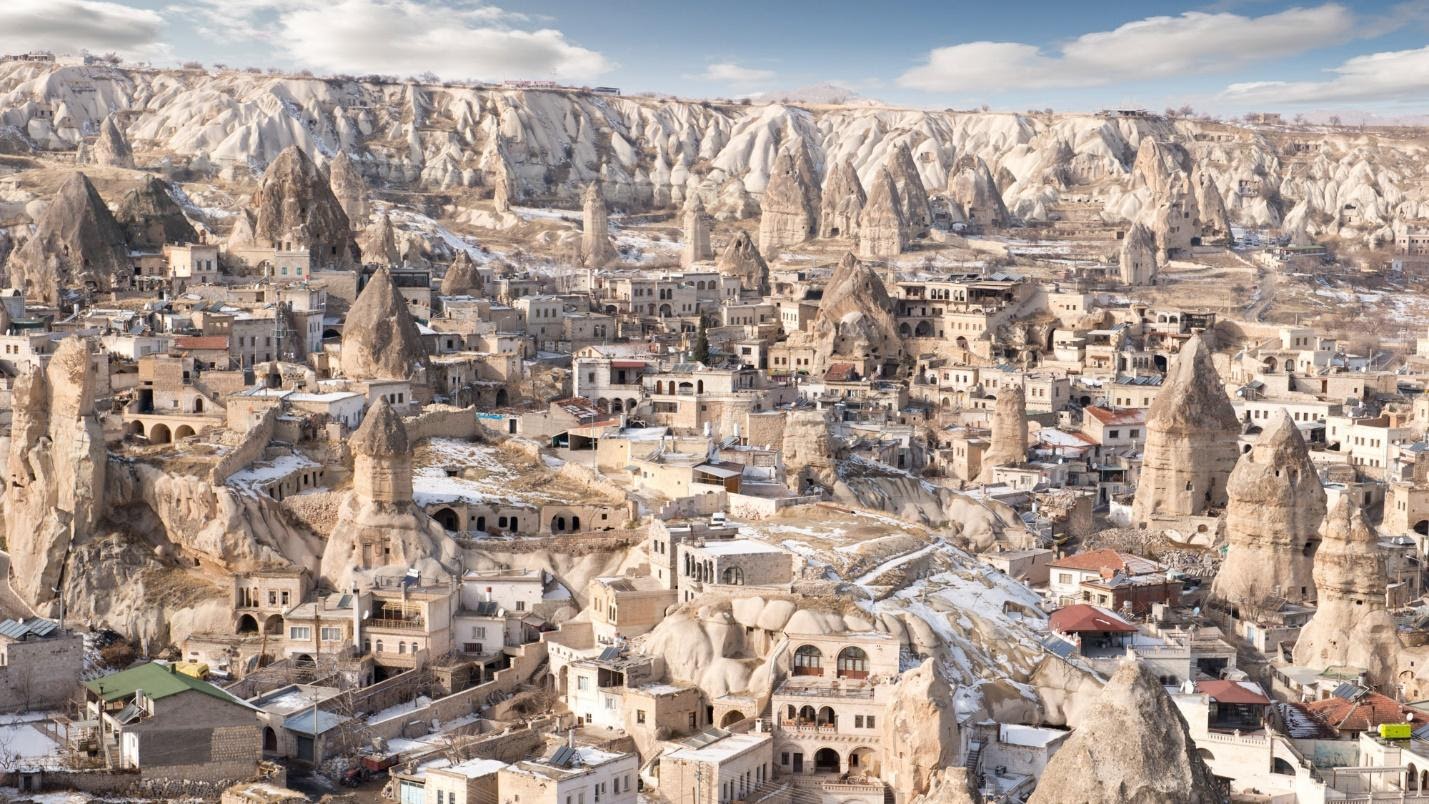 Every city needs a statement, to stand the tests of time and narrate its stories. Underground structures today at cities like Cappadocia may exist but every building has an expiry.

Museums are one of the many ways that this can be made relatable to today’s world. There are over 200 underground cities in Turkey and the most prominent ones are Derinkuyu and Kaymakli.

Challenge - Design a gallery/museum whose structure stands as that testimony to Turkey’s underground tunnel systems.

Space is to represent the culture that existed in those cities and to show that to the visitors rather than them just focusing on its aesthetics. The gallery is to act as an immersive experience for the users.

The underground city of Derinkuyu can be taken as a specific study if need be.

Past – Decoding the living culture and the lifestyle of tunnel-based living in the past.
City to Spaces – Converting the city of the past to spaces and functions within.
Functioning – Planning lighting – ventilation – circulation within.
Ageing – How materials, features and spaces will age with time in this museum in the ground.

Cappadocia is one of the many tourist spots Turkey is filled with. It is not only culturally diverse but it is also geographically and architecturally marvelling, from its prehistoric rock structures to its rich markets wafting aromatic spices in the air. The cities soft stone bed feature has helped people carve their way underground and base their lives in it too. 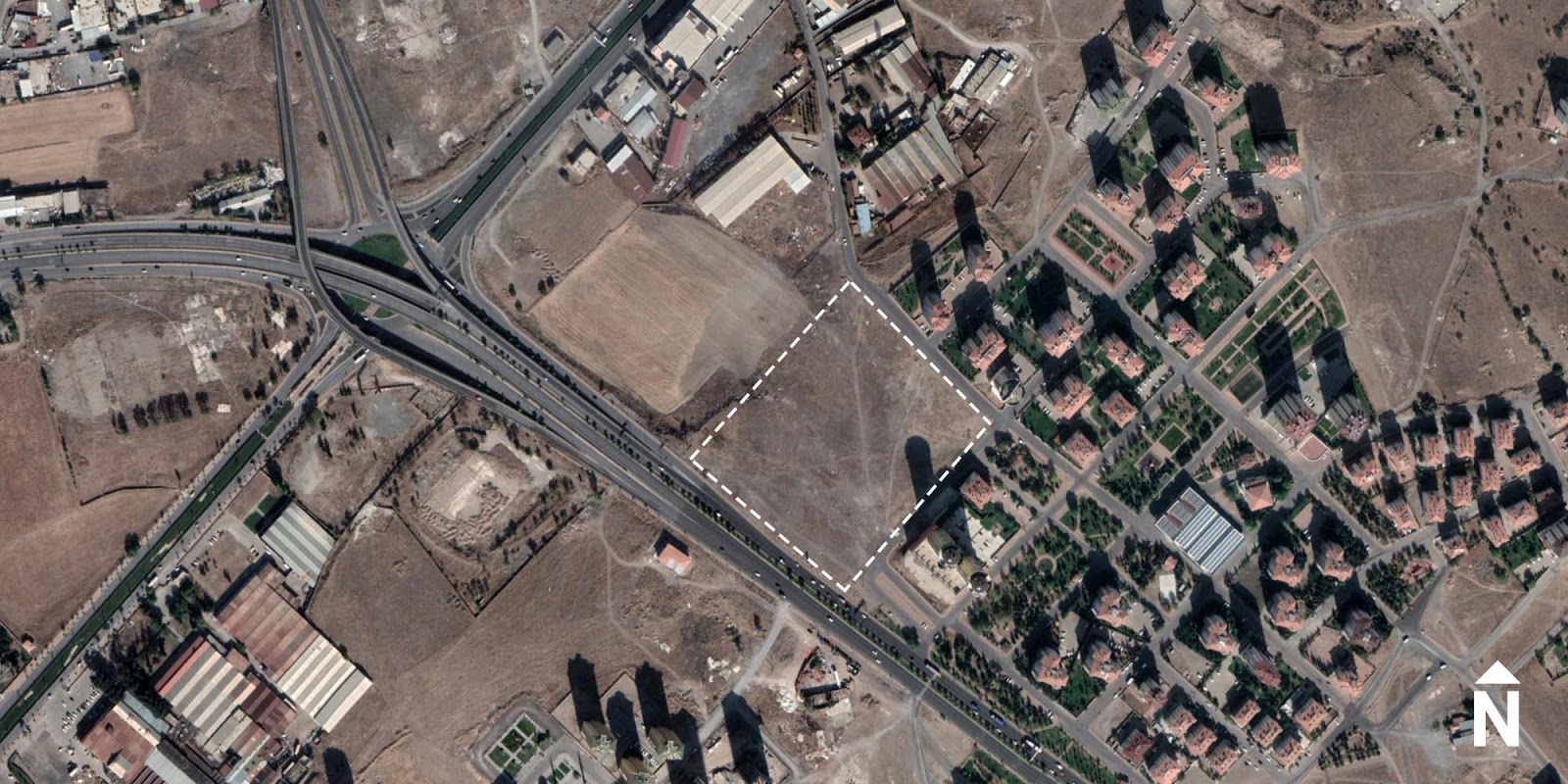 The site for this challenge is located in the city of Kayseri, which is the closest urban center accessible to these major culture hotspots around it.