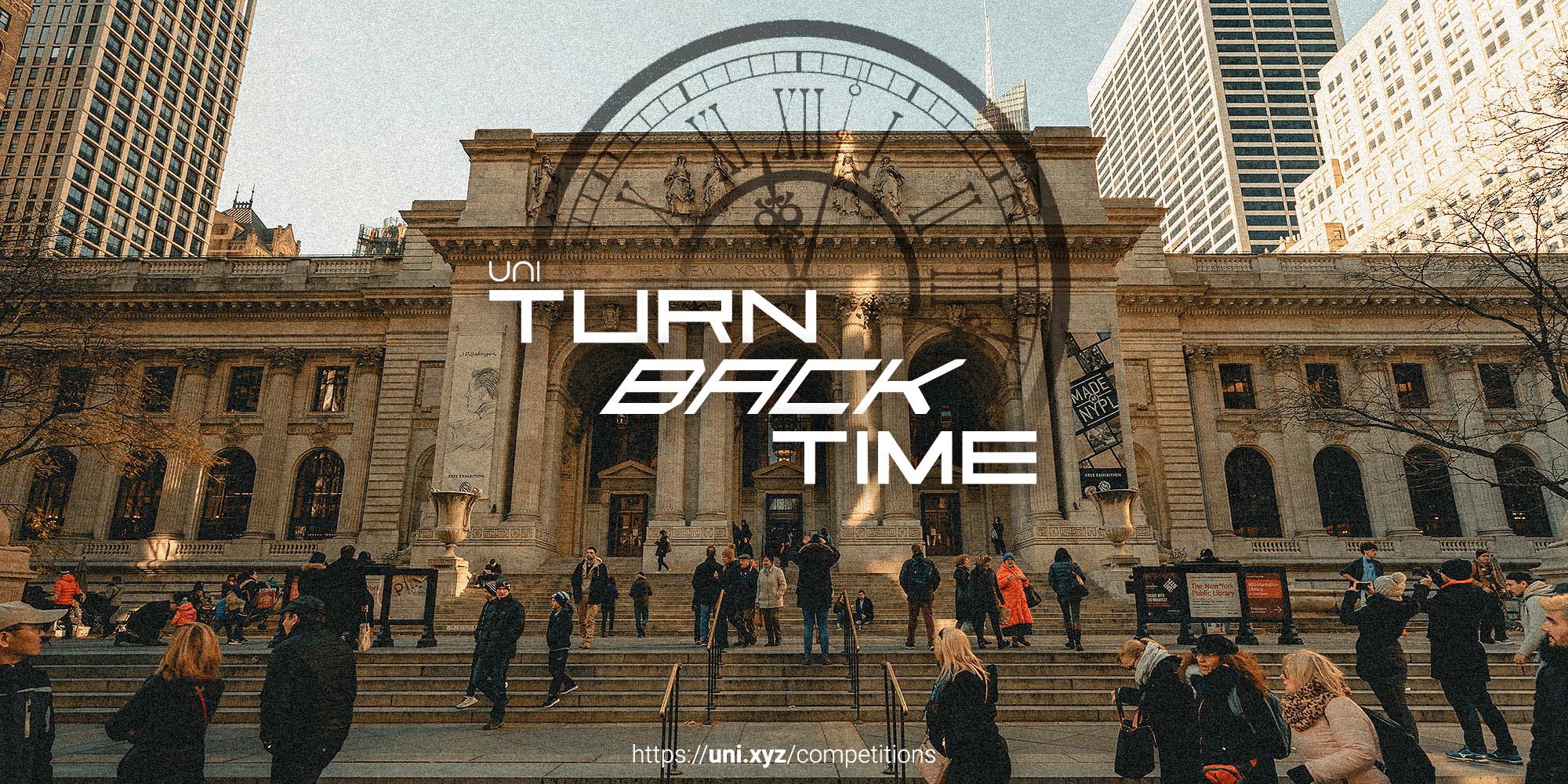 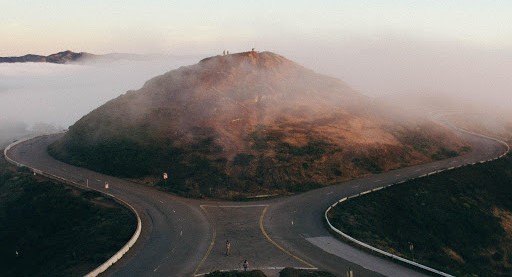 Fig: 1 – Crossroads – A path of multiple possibilities visited by everyone – An illustration

Every path mankind has taken so far is a result of many tiny forked alternatives where one was chosen over the other and that iterated over millenniums to shape our lifestyle today.

It is that experience of making choices/decisions that have taught us most of our lessons today that we pass on to people and it is the basis of wisdom mankind has developed so far. Evolution has something that has spanned overages and not a few years, and these layers continue to shape us every day.

But human nature is sophisticated and has continued to baffle sociologists for ages. The fear of making risky choices referring to conventional mindset evidently contains a human mindset a lot. Invisible boundaries, divisions, orthodox ideas - all at the expense of stability and survival. Which shapes how and what our world has become.

When we see our cities in this context, our accrued urban planning and collective construction knowledge has led us to a junction where most cities around the world are starting to look similar.

This in a way springs back to the mindset we discussed earlier of conforming to ‘What works - Still works’. The functional and economy-oriented outlook has silently stagnated our imagination in urban environments around the world in general.

The idea of this challenge is to shake our perception of urban environments today to civilizations that have existed in the past.

THE QUESTIONS: What if we had a time machine to move the present-day scenario to a situation that could have happened with different life choices we took as a community? What if we could shake this preconceived notion of the urban environment and connect a past fork situation to the present? 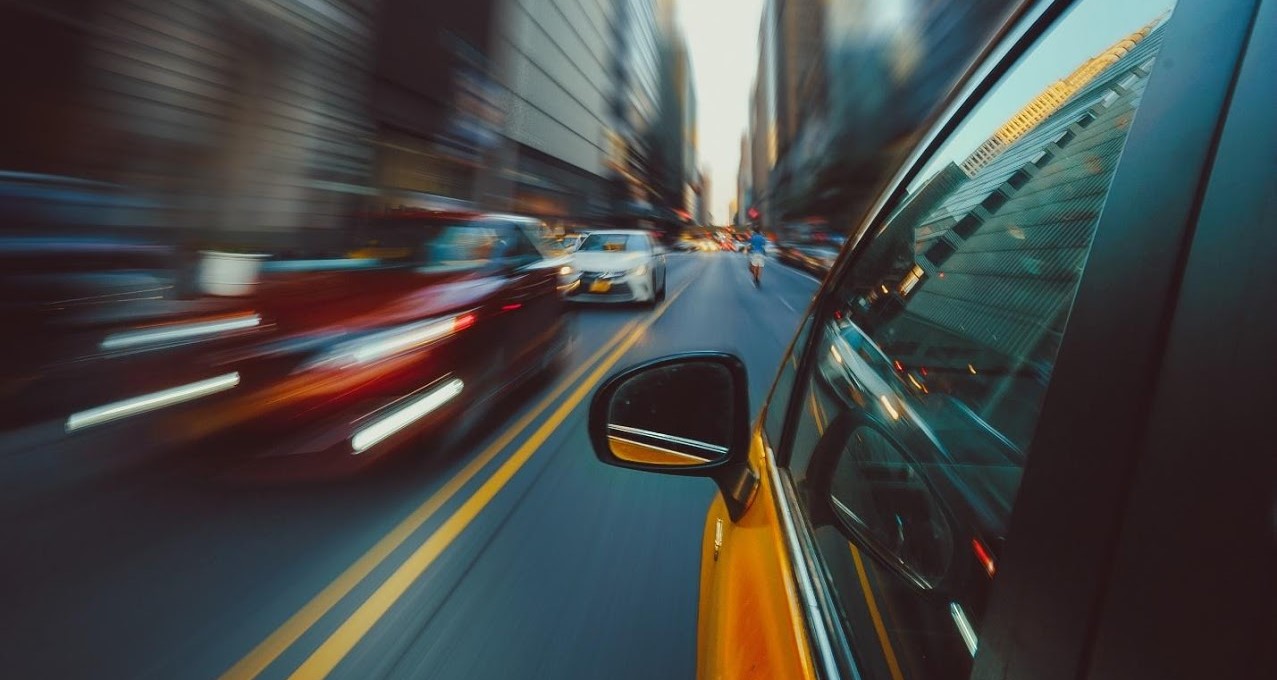 Fig: 3 – What if we could explore alternative realities – An illustration

Let’s take some of the common stores we see today and place them in a medieval context. What would Subway or Big bazaar look like if it was the Chola period? What would a Rajputana railway station look like? Such questions tend to make our thoughts run wild and also bring up some important questions like where we lost most of our culture and why.


The challenge here is to show what some of today’s public spaces would have looked like if they were built during old times or in other words – An alternative reality.

Recreate illustrations of what different elements of a shopping mall would’ve looked like in medieval times, with materials, aesthetics, and social norms back then.

The aim is to make it relatable to today’s times but in a different time period.

The design brief is to visually recreate a modern multi-level shopping mall in a cross over between Greek and Indus valley civilization.

Fig: 5 – The peak of Greek civilization – An artist’s impression

The challenge is visual-oriented hence, hence your imagination can soar. The idea is to reimagine the interior spaces, features, experiences, trade and commerce in a light-based on the past as if the civilization never vanished until today. How brands of today can be interpreted in their priorities? How can civilizational qualities be induced into commerce centuries later? You can submit one large view with small details cropped out and explain for clearer understanding. Include process level sketches as well.