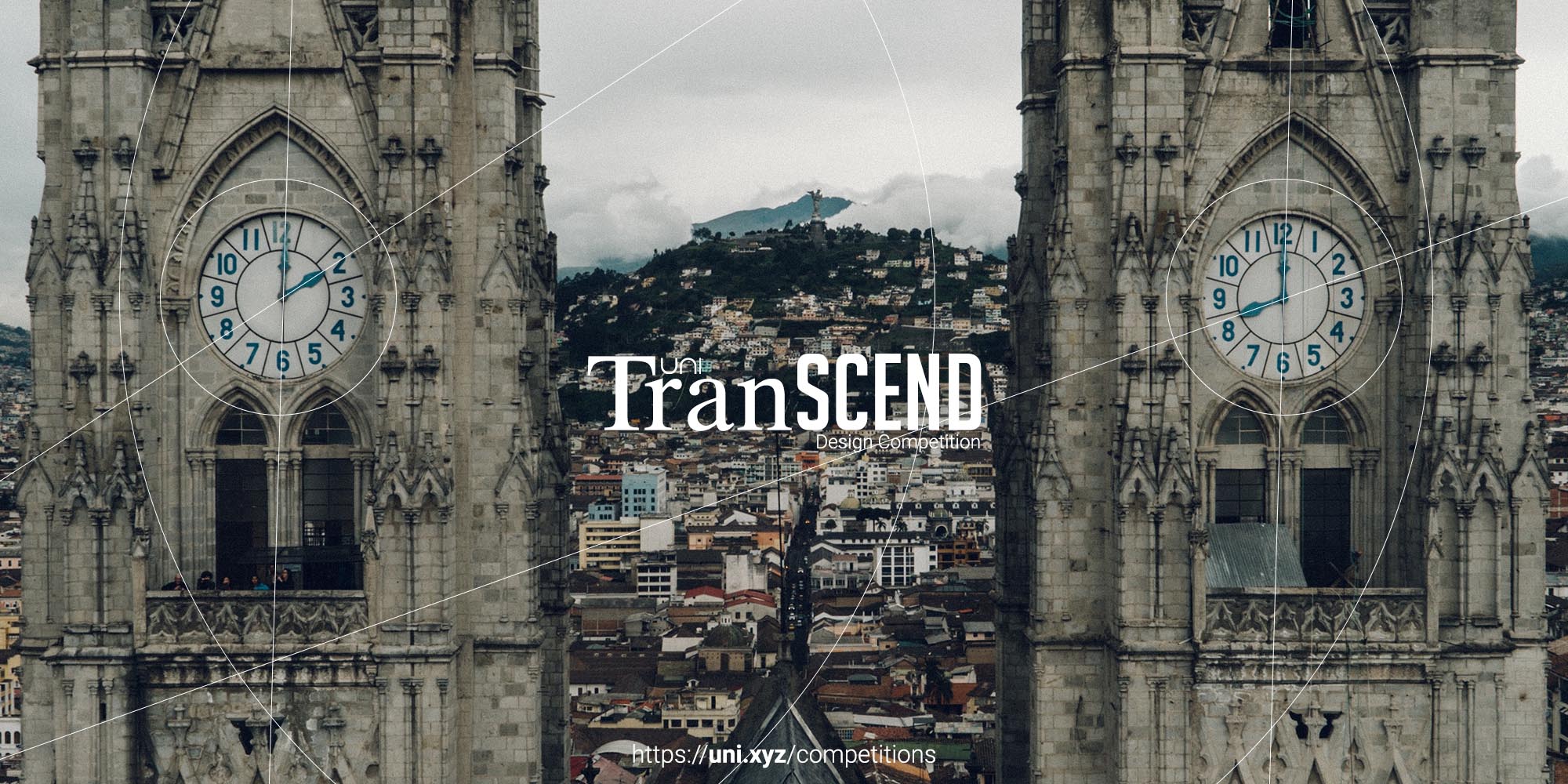 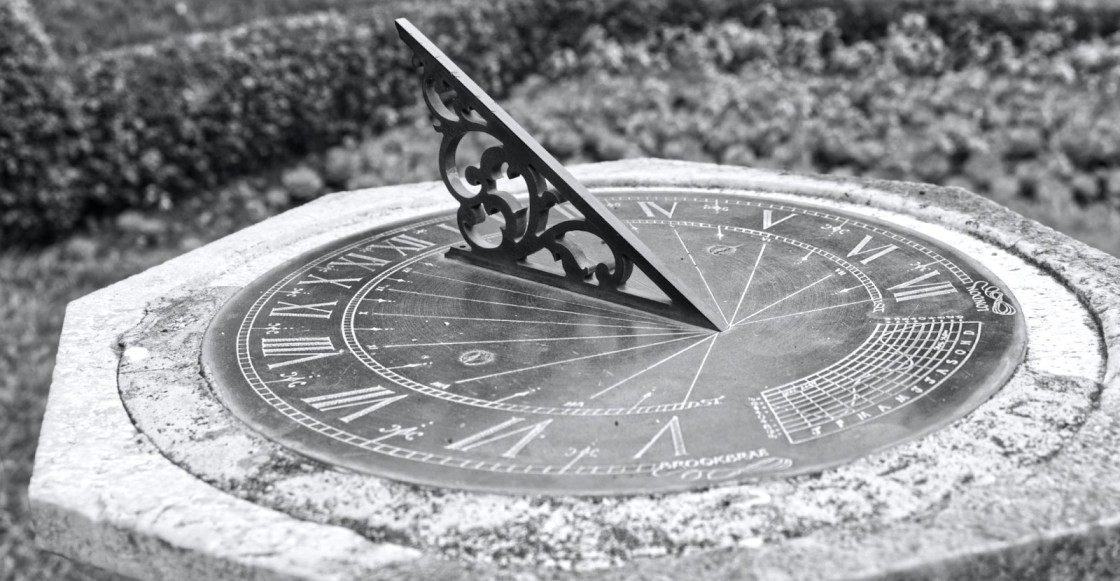 Fig: 1 - The sundial is one of the oldest time-measuring device – An impression

‘Time is the most valuable thing a man can spend’, this philosophy will hold true for eternity. Time can neither be stopped nor reversed and measuring it is what helps us make sense of the world. Obelisks for shadows, hourglasses with sand falling, candles melting away, all of these, were the earliest devices of measuring time.

These ingenious methods were used to design the form of a clock. When mechanisms emerged, they were embedded in timepieces for precision time-keeping. Clocks with pendulums, which are now obsolete, are still known for their antique aesthetic.

In their time, pendulum clocks reduced the gain and loss of seconds by a huge range, compared to their predecessors, leading to a decline in their usage. Although they are obscure now, these ancient timepieces had charming looks that drove curiosity and mysticism, as compared to the clocks of today. Meanwhile, modern clocks serve their purpose with ease, accuracy, and efficiency. 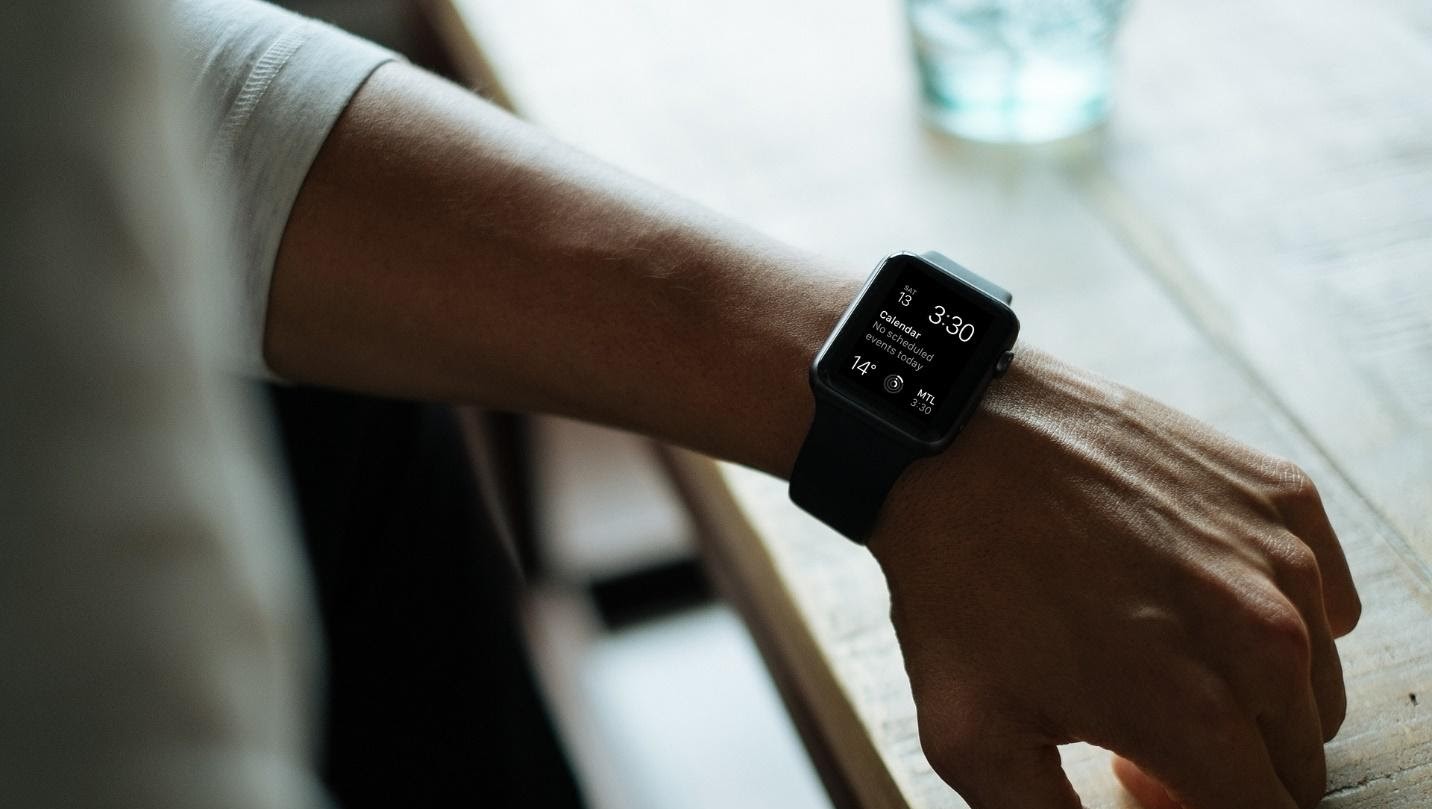 The intricacies of modern timekeeping devices are as complicated as their older counterparts, but since they incorporate technological features like digitization instead of analog parts. The design is left to the consumer, to choose from a range of aesthetic features that fulfill their desire.

The market for timepieces has grown exponentially since its inception. In mass production, a functional and generic version of the clock became popular, and the characteristic features of timepieces were lost. Visual articulation is key to draw in the gaze of its viewer, but peculiarity and enigma are missed, in the refined versions of clocks.

The concepts of past and present are derived from time, and every era that has passed has a different story to tell. It is necessary to retain the essence of the ancient timepieces in present-day gadgets, to ensure the continuance of human legacy.

Can we articulate a clock that preserves the essence of past time in a futuristic version? 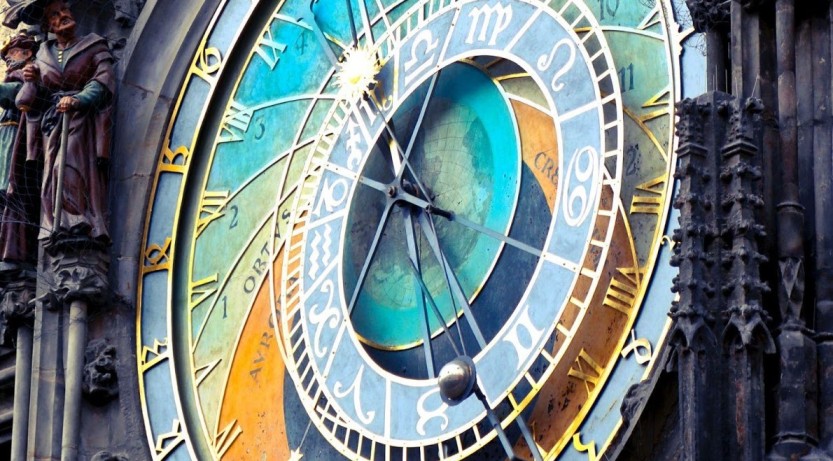 Any monument, erected in public, needs to serve a purpose as it is capable of affecting the thinking of people. In any case, criticism is constant, since one design cannot appease everyone. Instead of focusing on how it is received, we must design so as to stimulate… anticipation, conversation and contemplation, and so on.

Brief: Design a public timepiece that reflects the advancement of humans through millennia.

Basic design principles can be used to play with, create a conceptual timepiece design that uses contextual elements and history, to instill uniqueness. The effect materials have on public spaces is also a major feature that should be taken into consideration.

The aim of the challenge is to understand how the physical device that measures the abstract concept of time, can be designed to be a representation of time itself. A public timepiece that stands as a philosophical and technological timestamp, could become a modern monument of timekeeping, for generations to come.

Blend - A seamless blend of the past and the present, must be achieved to design a timeless timepiece, for an unpredictable future.

Landmark - The design must create a visual impact on the context. Consider material palette, form, lighting, and so on. 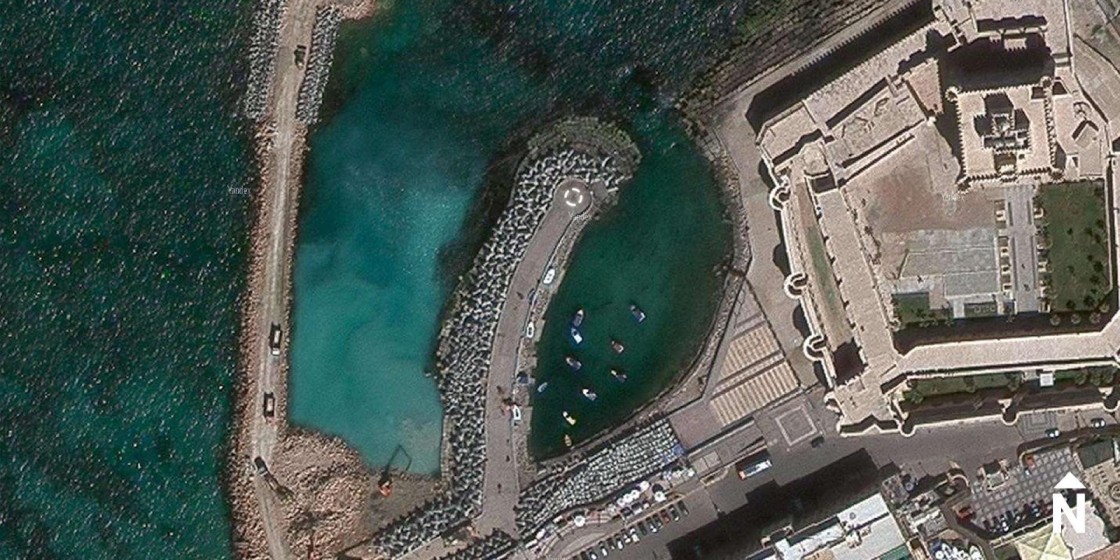 The site is located in Alexandria, Egypt. Alexandria is the largest city along the Mediterranian and a popular tourist spot. The land has a rich history, but very few physical pieces of it were able to survive since most of them were lost due to constant warfare.

Despite this loss, there are many libraries and museums that have been built to display the remaining relics of their past heritage. The sundial, the oldest form of timekeeping, was a clock invented in the city. From the knowledge of shadow lengths, the time of day is calculated by the apparent position of the Sun in the sky.

Our site is located by the Citadel of Qaitbay, a harbor-front fortress, built in the 15th century. It is now a historic battle museum that attracts a lot of visitors. The site is a man-made platform, which is currently serving as a viewpoint for the fortress, facing the ocean.