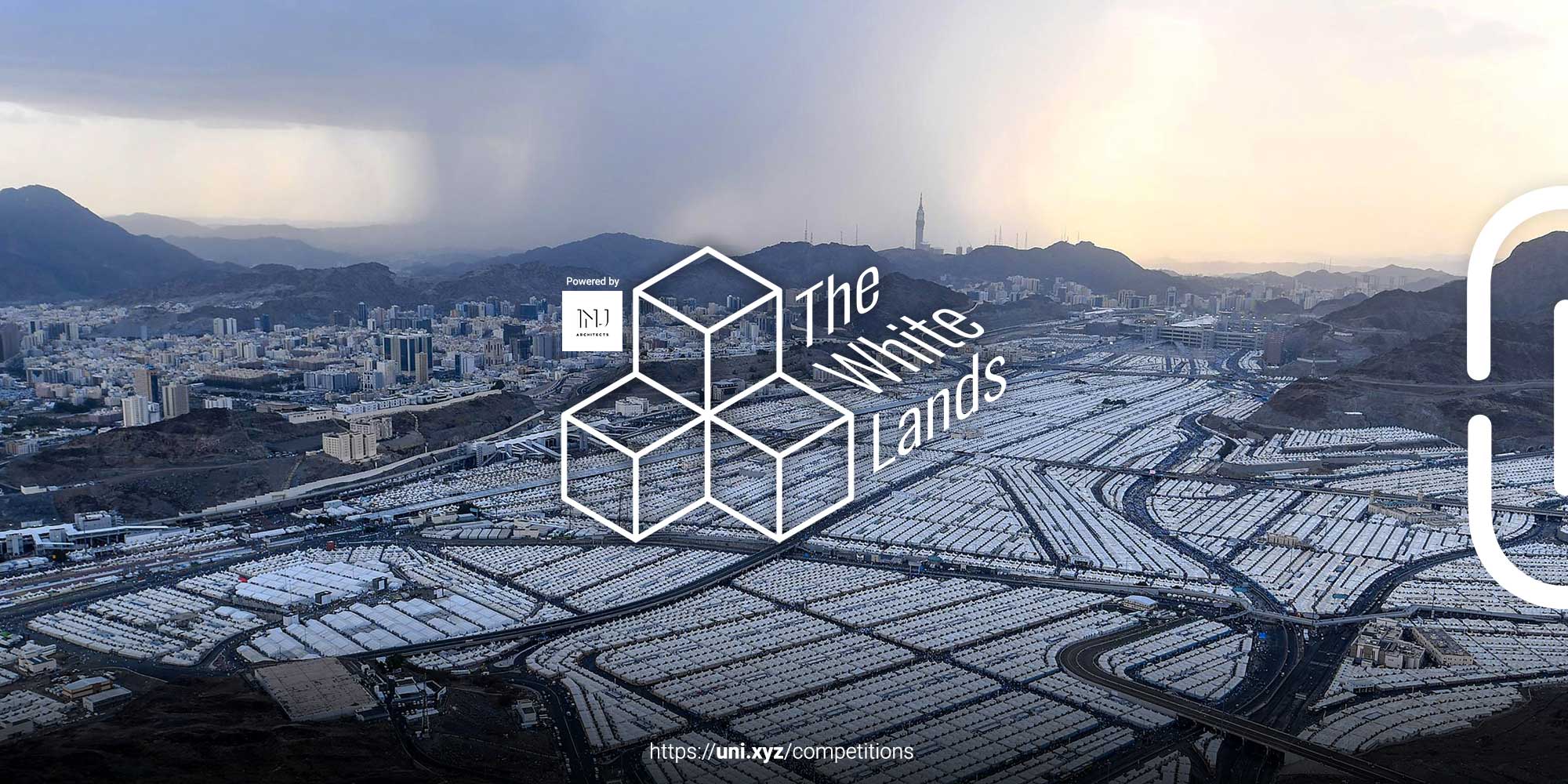 The city of Mecca is considered the birthplace of the Prophet, and also the place where he received the message of Islam, which transformed Mecca into the holiest city in the Islamic world. Mecca (present-day Saudi Arabia) has been a sacred site since ancient times, it even served as a site of pilgrimage for the Arabs tribes of central and North Arabia.

Hajj is the pilgrimage to Mecca, which every Muslim is expected to visit at least once in their lifetime if they can. It is a religious duty that is central to the Muslim belief and is one of the Five pillars of Islam. The occurrence of recorded pilgrimage can be traced back to The Kaaba, tradition holds that it was a simple unroofed rectangular sanctuary in pre-Islamic times.

Mecca, officially Makkah-al-Mukarramah and commonly shortened to Makkah, is built on high cliffs and carved into the sides of mountains. Located near the Red Sea, in the sandy Valley of Abraham, it is the birthplace of the Prophet Muhammed and epicentre of the annual pilgrimage Hajj. The city is known to have held spiritual significance for the Arabs too before the rise of the three major world religions of Islam, Christianity and Hinduism. Makkah is beautiful in both its history and religious significance. Much like most of the Hejaz region, rulers have long tried to take the city and keep it in their control.

The city has seen several regimes and was finally acquired by Ibn Saud and his allies in 1925. These mixed influences reflect the architecture of the city and its religious structures. Muslims from around the world visit Mecca, not only for the pilgrimages but also as tourists to see landmarks such as the 'Aisha Mosque (Masjid 'Aisha) and other sites around the city that signifies the pilgrimages. The nature of Makkah within the Muslim world is a place for the exchange of ideas and gathering.

Pilgrims in masses set out from Mecca to the sprawling tent-city of Mina after their seven rounds at Mecca, Safa and Murah. The journey towards Mina is covered on foot or by buses and cars. Situated 12 kilometres outside Makkah, Mina is a small city located inside a valley. The stay in the city signifies the importance of the day spent before the day of sacrifice.

Present-day Mina serves for 5-6 days of every year continuously. It hosts almost 100,000 tents, with increasing numbers of pilgrims each year. The tents create an entire settlement on land that remains deserted the other time of the year.

Currently, more than 2 million Muslims from around the world are stated to attend the five-day Hajj pilgrimage annually in Mecca. The figure is speculated to grow to 5- 10 million visitors in the coming decades which is sure to push the current system designs to their limits.

The problem doesn't lie in handling so many visitors, but this huge influx of visitors for 5 days and the system remains vacant for the next 360 days. This is where it requires meticulous planning of resources and infrastructure for managing this pilgrim surge.

Hajj is a predominant source of livelihood for the majority of the population of Mecca. The place serves 5 days of pilgrims that constitutes a lot of hospitality, tourism, transportation, food & beverage, retail and a lot of small businesses to begin with. This dependence is especially visible in the context of 2020. Last year the entire pilgrim journey was called off due to the outbreak of the pandemic. Only a few were permitted to attend the holy journey, which caused a major disruption in the financial stability and well-being of the people in the city.

Can there be a better alternative to the current systems of tent-based housing with a more comprehensive solution? If horizontally the tent city is landlocked; can we see a new realm of vertical space making? Can covid-19 concerns and such medical emergencies be worked upon for healthy living for the elderly? With such a huge surge, taking the elderly population coming in from various walks of life and educational backgrounds, how can we ensure safe crowd management for Hajj pilgrims when the capacity rises manifold in coming decades?

Brief: The design challenge is to conceive a modular solution for housing Hajj pilgrims in the city of Mina. The stay duration is aimed at 6 days of air-cooled living, cost-effective, fireproof, hygienic, and incremental to begin with and can go as much as elevating pilgrim experience with whichever means found imperative.