The one with Sheldon 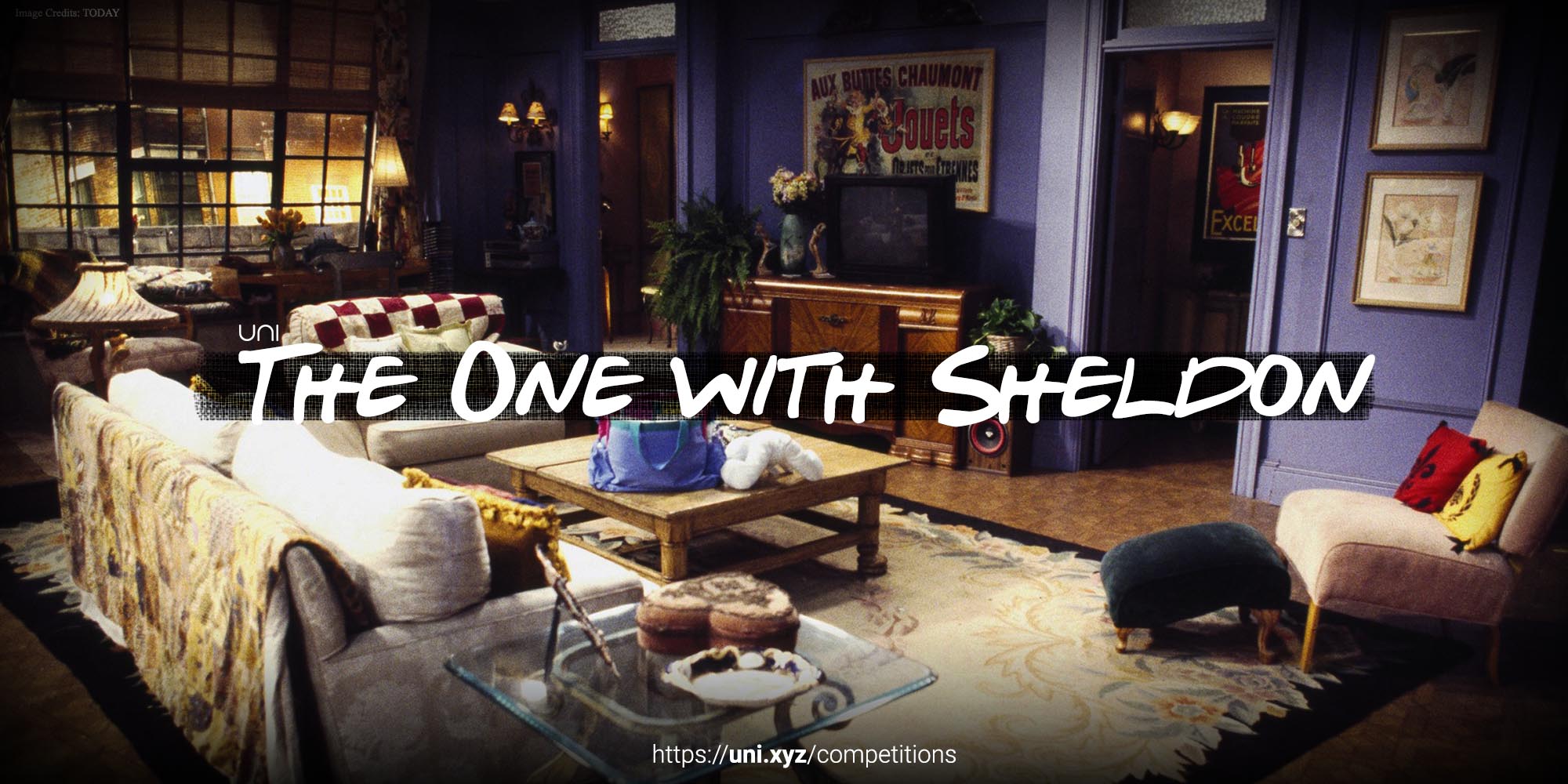 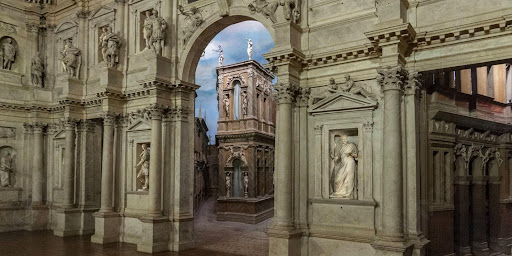 Imagine two people acting out a tragic scene from a Hamlet on a train station. They are in casual clothes and performing with imaginary objects in their roles. People might walk past it and wonder what's happening here. This confusion is directly related to a lack of props and set design. Even if there was a minimal set of a background, it would have provided the scene with an anchor and boundary. This showcases the importance of designing a constructed environment, much like architecture but temporarily.

The set design evolved with Greece theatres playing out small scenes with painted backdrops. Eventually, during the renaissance, on understanding perspectives in real life, the designers started incorporating perspective in imagery paintings that give depth to the scene as well as the story.

With the evolution in architecture and interior visualization, set designs today range from a well-designed bedroom room to a full-fledged city environment. 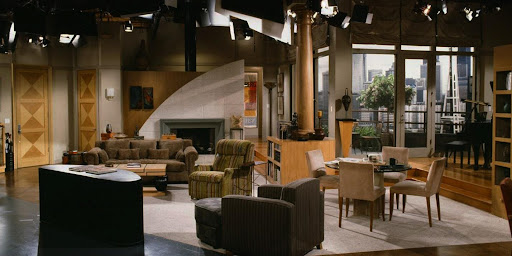 Today sets for feature films have transcended the boundary of 3D dimensions on the screen, the traditional fixed set still plays a huge role in creating Situational comedies (Sitcoms) and dramas.

In many television productions, the set design is the most important part of the concept. A look at the set gives the audience information about the background, concepts and sometimes even characters.

The importance of real set design was realized in the shows of the 80s and 90s, especially in Frasier. Architecture and interiors on the set of Frasier were modern, classy and inspirational.

Such shows usually took place in front of a live audience, which challenged the designers to make sets that felt that there is a world beyond it, and at the same time make people happy and cosy to watch characters move around in that place for years. 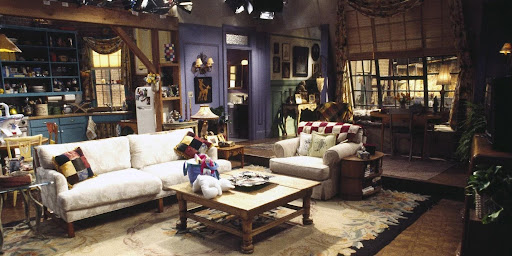 The definition of set design changed with the innovation of the single-camera that made shows easier to edit and work with. The success of Modern Family, Silicon Valley and The Middle gave a picture that a traditional show like Friends would become a relic between these single-camera comedies.

Instead, the traditional sitcom thrived and it very well might be because of the sets that give the episodes a physical context and the audience memories. The set of Tv Sitcom Friends wasn't just a well-designed apartment for bachelor's but was much more. It was a place where the recliners and the foosball table acted as more than just furniture. The set evolved with time by adding character traits in the form of peephole frames, moulded-plastic greyhound statues and movie posters. The show ended on a sweet-sad note on 6th May 2004.

But what if it continued? If yes, how could the characters look and evolve? And what would their apartments be like? 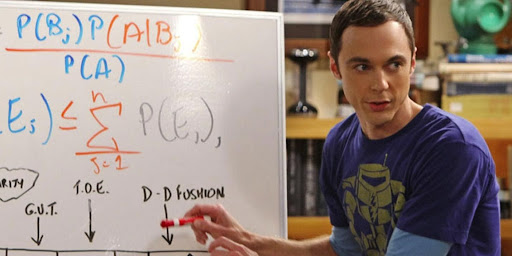 Fig: 4 – Sheldon on The Big Bang Show by CBS

ONE WITH A TWIST

One of the other prominent shows with a well-defined set was that of Big-Bang Theory. Both Friends and Big-Bang Theory were famous for their groups and the laughs they brought in. Whereas multiple fans theorize about collaboration between these two shows, it can be overwhelming to see such contrasting people living under the same roof.

But what if only one character enters the Friends apartment? What if the most whimsical, difficult to deal with stays in Monica’s apartment? Someone who got a spin-off show specifically for his character, a genius and control freak; Sheldon Cooper. How will the Friends make room for this theoretical physicist?

Brief: Re-Imagine the complete set for Friends according to today’s context with an extra room for Sheldon Cooper from The Big-Bang Theory.

Design a room for Sheldon and envision how Monica and Rachel’s apartment would change with Sheldon’s introduction.

Character study and evolution: Develop a client brief on how each of the Friends characters and Sheldon function in 2021? and how it will reflect on the existing set?

Rearrange/ReDesign: Can change elements according to client brief while maintaining the core spirit of the set.

Design for the audience: Design the set with the awareness that it is for life as well as the television audience.

The following objectives can be a point of beginning to conceive the set design. Participants are free to experiment and imagine the set for the given conditions.