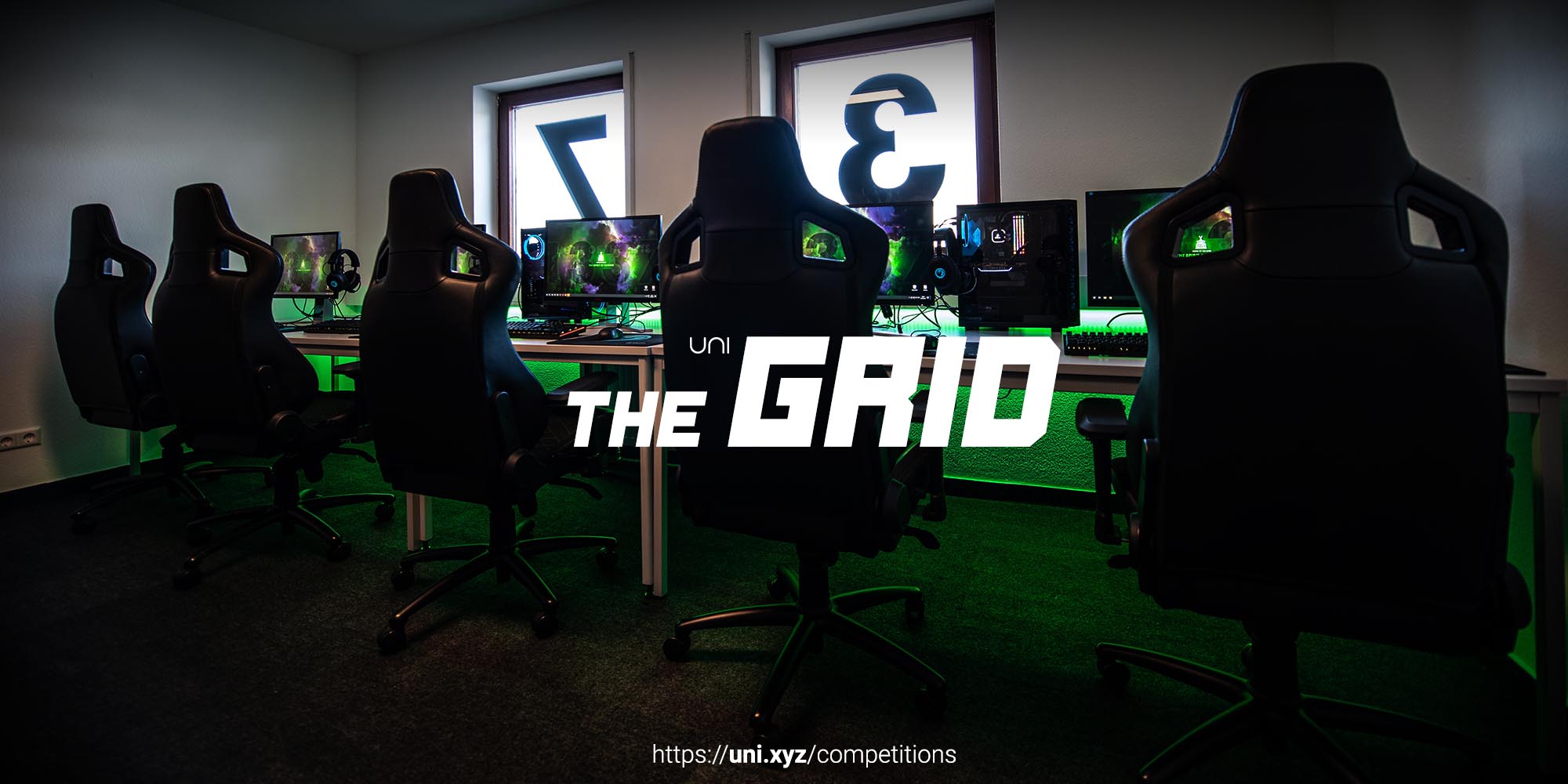 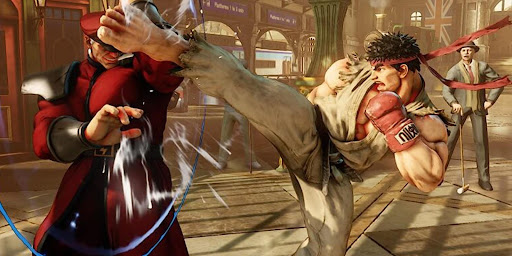 Gaming and sports have always been a part of our history. Wars, cultural rituals and entertainment have led to numerous sports today. Playing sports has developed us as social beings and is the best way to create group cohesiveness.

The origins of one such form; Esports, took place in the 1960s. The invention of the internet enabled users to play as well as interact with their competitors. The first esports competition took place in 1972 at the University of Stanford for the game Spacewar. Score based competitions paved their path till the early 1990s until Streetfighter established competitive gaming.

In the early 2000s, with cyber cafes and local game rooms, there was an evident rise in community gaming. With high-speed internet and powerful gaming consoles, the esports industry rose with tournaments becoming global events. Since esports has evolved to be a major player in the game industry. Competitive tournaments attract almost 80 million viewers and the number was estimated to increase by 92 million in 2020. 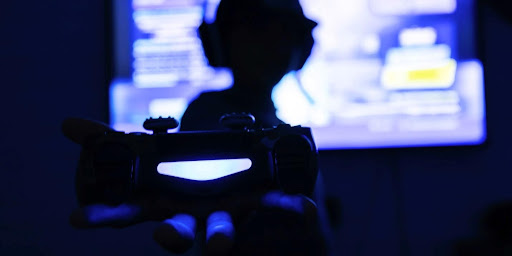 Fig: 2 – The growth of esports through online community (Credits-Nicholas Perez)

These global tournaments prove that the game industry, in many ways, is about community.

Online gaming removes our physical presence, our shortcomings and portrays unseen potential. We are solely judged on how we play. Just like physical sports, gaming is about shared experiences with people divided by cultural boundaries.

There is no question that this eSports community will be a huge spectacle in terms of users and as well viewers' in future years.

With this, our spatial relationship with eSports is evolving non-linearly, from bedrooms to large live arenas to integration of both in virtual reality, the architecture of the gaming community is thriving in multi-dimensions. Today most of the events take place in retrofitted arenas. But just like physical sports, when viewership rises in the coming years, how can we imagine arenas tailor-made for E-Sports gaming. 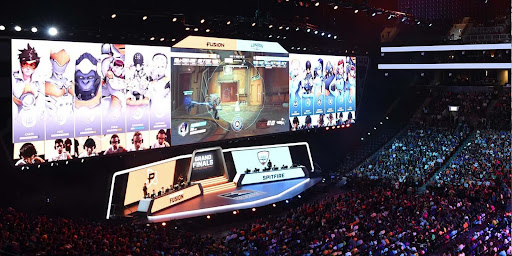 A future where competitive e-gaming is done in real-life environments is not far. This digital frontier might evolve into one of the first platforms to experiment with large-scale virtual realities and other future trends with more immersive environments. How can we design spaces for this future of gaming?

Gaming demographics will continue to evolve with new trends in technology. The thread of no physical identity, unwanted stereotypes and judgements have made the gaming platforms open and easy to engage.

So, how can we accommodate the rising community while maintaining these boundaries that make it work?

Esports will prove to be the next big wave in both a new spatial phenomenon and ever-increasing fandom. Brief: To design an eSports arena that accommodates global competitions as well as the amenities for the future of the gaming community.

Macro and Micro: Design for global tournaments as well as micro-communities.

Flexible: Design to adapt to the present, upcoming and future trends.

Spaces: What kind of spaces will your arena have that maintains the online community but by being physically present?

The following objectives can be a point of beginning to conceive this design. Participants can assume their contexts and users before initiating their design process 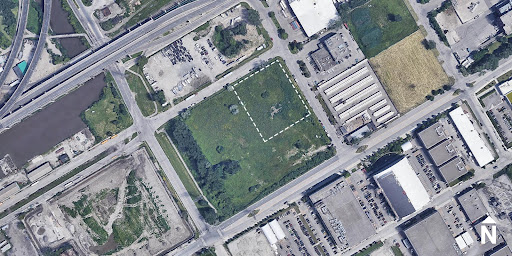 The Esports industry has become profitable for many gaming companies, so many cities are trying to capitalize on its growing demand. Being a major hub of learning animation and gaming, Toronto also has plans of expanding the Esports to physical arenas.

The selected site is located towards old Toronto but near the main city. The grid perfectly sets in the city with a reported 64 per cent of the young population playing games daily since 2018.