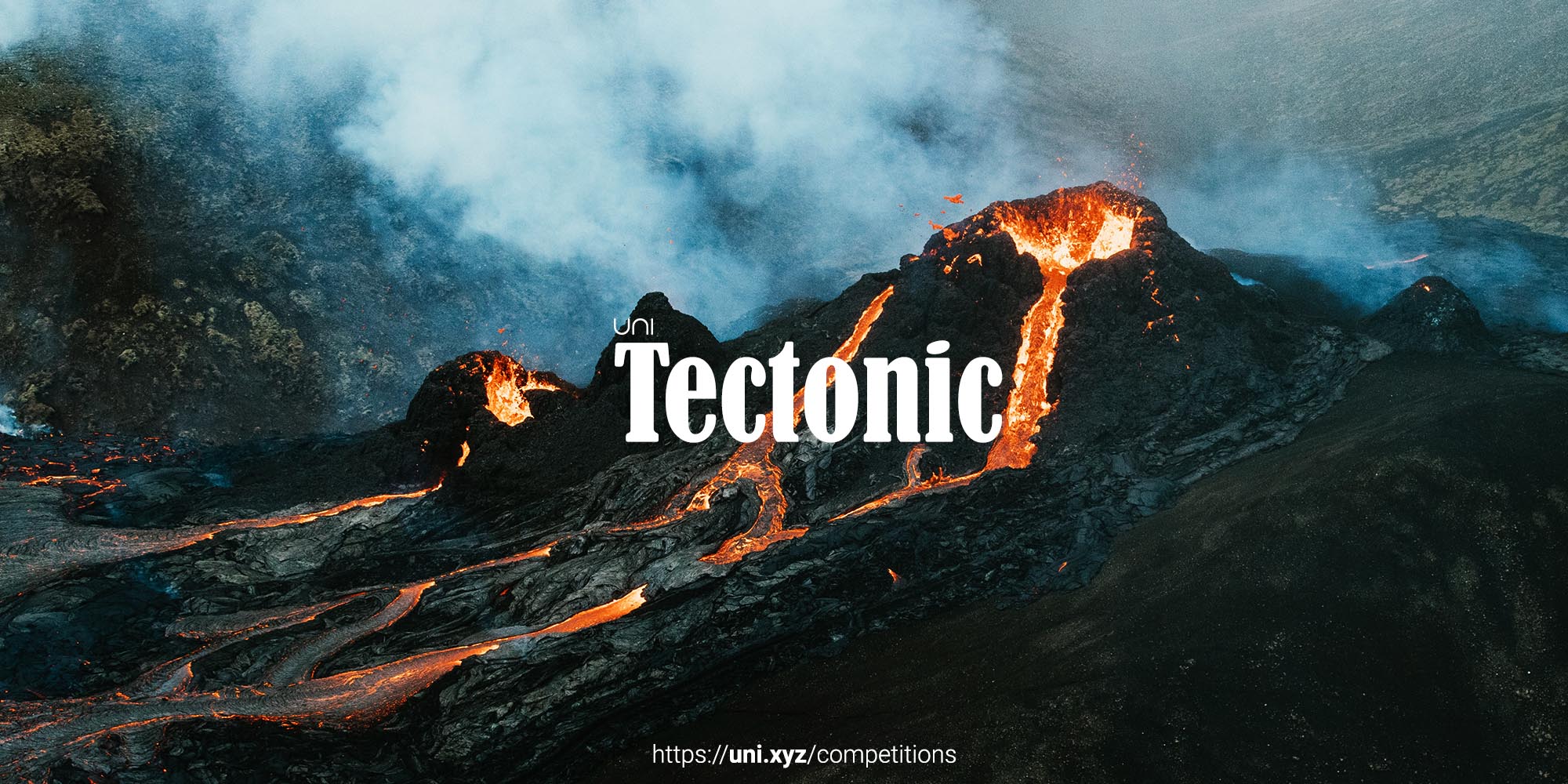 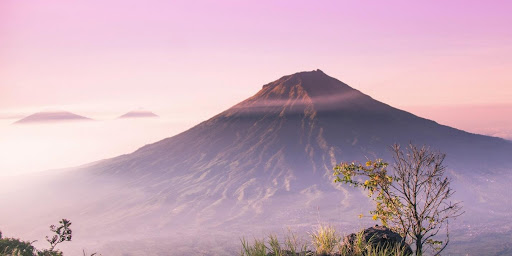 Volcanic peaks have formed hot ash, gas and molten lava since the inception of Earth billions of years ago. They are architects of the earth’s geology.

They have created more than 80 per cent of the earth’s surface, which in turn has allowed life to thrive.

The explosive nature of volcanoes has destroyed landscapes and mountains. But with time the same volcanic rocks have created fertile soils that allowed civilizations to flourish.

Volcano eruptions affect our geological conditions bigtime. On land, when volcanoes move the ocean plate subducts too. While they are prominent active and dormant volcanoes on land, there are more long chains of underwater volcanoes that circle the planet.
One million underwater volcanoes are estimated under the long mid-Atlantic ridge, and some 1,500 on land are still considered active today. 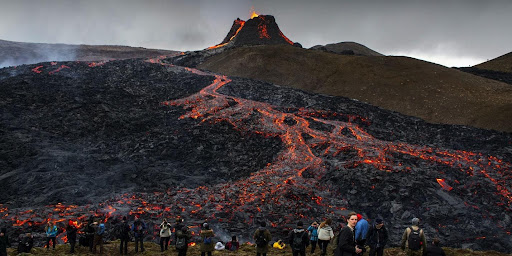 Volcanic peaks remain the most iconic and permanent part of our natural history. The deadliest eruption ever documented killed around 10,000 people immediately, followed by thousands who were prey to the year of no summer. This year was caused by volcanic ash and gas which obscured the sun and increased the earth’s reflectivity. They are the most terrifying, raw and deadly spectacles of nature. Dramatic landscapes and raw forms of nature touch us in a way very few things can.

It makes us aware of the powerlessness and overwhelming power of nature. Encountering extremes in nature can create a deeper understanding of ourselves and enrich our lives with unknown feelings. Though it's impossible to experience and come unharmed while witnessing a dangerous natural phenomenon like volcanic eruptions. To be able to feel an exhilarating rush of nature's wrath one has to also feel safe. Can architecture play a part in this? 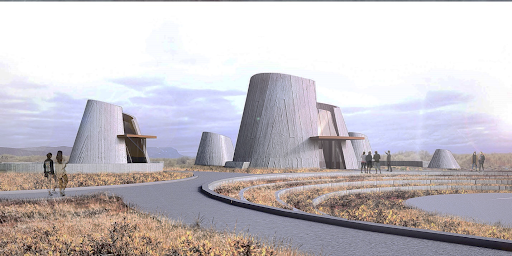 Although there have been big eruptions in recorded history, volcanic eruptions are no more a frequent phenomenon than they were decades ago.
Moreover, towns and settlements near volcanic peaks are more prepared due to local media and volcano observatories near active sites.
Now that we are one step closer to safer environments, can we recreate these raw experiences?

Can interactive and learning design spaces add immersive experience to it?

Brief: Design a Volcano Museum to exhibit volcanology’s past, present and future.

The design aims to recreate the phenomenon through interactive technologies which induce learning as well as visual interaction.

Experiential: The idea of the museum and its design must be rooted in creating a holistic and realistic experience for visitors.

Engaging and Educative: The interaction with volcanic history and experience must be incorporated with the educational aspect of it.

Materials: Museum materials should be in context to the site.

The above are the more qualitative aspects that the museum must satisfy, and can be a beginning point for participants to conceive their design, concept and ideas related to it. 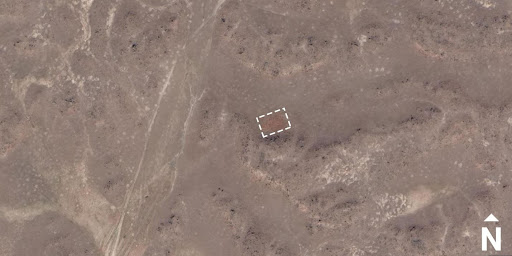 Mount Ararat is a dormant and snow-capped complex volcano in the extreme east of Turkey. It comprises two major volcanic cones: Little Ararat and Greater Ararat.

Archaeological findings demonstrate that explosive eruptions and pyroclastic flows from Mount Ararat destroyed at least one Kura–Araxes culture settlement and caused numerous fatalities. The historic destructive nature of the Volcano can only be imagined and interpreted. The complex terrain of the region due to volcanic settlements makes it a unique place to house a Volcano Museum.

The design can be as functional as a typical museum with its interior, planning and activity set customised to the unique location and site context. The following programmatic outline is the point to begin your design at. 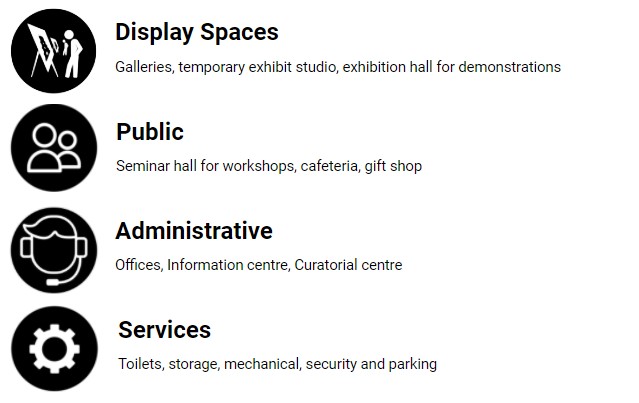 *List of spaces is only indicative and not exhaustive, indicating a bare minimum for a museum to function. Participants are free to explore, innovate, and add more facilities/spaces to their design as they see fit.