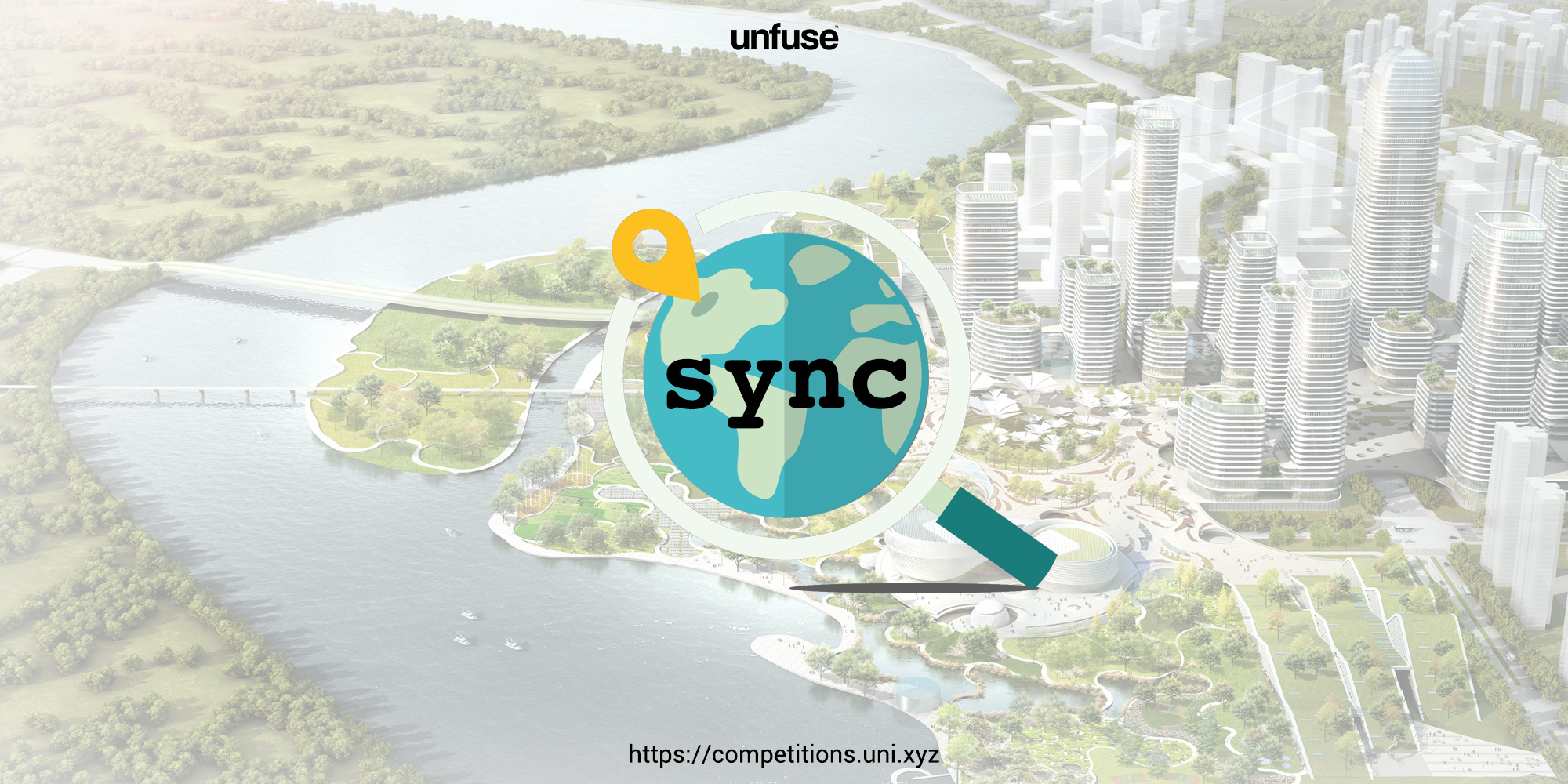 Richard Register first coined the term ‘Eco-city’ in 1987 as "a human settlement modeled on the self-sustaining resilient structure and function of natural ecosystems".

Sino-Singapore Tianjin Eco-city is considered to be the first citywide testing ground for environmental standards relating to air quality and carbon emissions. The scheme began in 2007 and is a collaboration between the government of China and Singapore.

The city is envisioned to be a place that is socially harmonious, environmentally-friendly, and resource-efficient – a model for sustainable development. In order to achieve this, the entire planning and development of the city are guided by a comprehensive set of 22 quantitative and 4 qualitative Key Performance Indicators (KPIs). Through this project, they intend to create a model for an eco-city that is practical, replicable, and scalable.

Eco-cities aim for creating an eco-friendly place for the citizens just like the Sino Singapore Tianjin Eco-city. However, the Key Indicators that drive these cities often lack the larger idea of it belonging to a particular location and its inhabitants, in this case- China.

But it is also important to inculcate practicing sustainable living at a grassroots level. Despite eco-cities run towards a utopian goal of sustainability. But the speed of growth can be a very huge factor that can overrun thin strings that tie culture and society together. While growth can’t be stopped, places to sustain culture should be always placed while cities grow by leaps and bounds.

How can architecture be used as an important tool to imbibe the ancient culture of China in the 21st-century eco-city?

Design Challenge - Propose a Cultural Center for Sino Singapore Tianjin Eco-City that aims to encourage citizens to keep the culture of the community alive within this new kind of living in fast-growing megacities.

The SSTEC zone is located in an important strategic coastal region for China’s national development, 45 kilometers from Tianjin’s urban areas, and 150 kilometers from Beijing. It is sited on non-arable land. Prior to development, the site of the Eco-city was one-third saltpan, one-third deserted beach, and one-third water, including a 270-hectare wastewater pond.

A key concept in the Master Plan for the Eco-city is the Eco-cell system. Eco-cells are basic building blocks and each of them is about 400 m by 400 m. Four Eco-cells make an Eco-neighbourhood, and several Eco-neighbourhoods form an Eco-district. There are four Eco-districts in the Eco-city. The Eco-cell system encourages walking as 400 m is generally accepted as a comfortable walking distance.