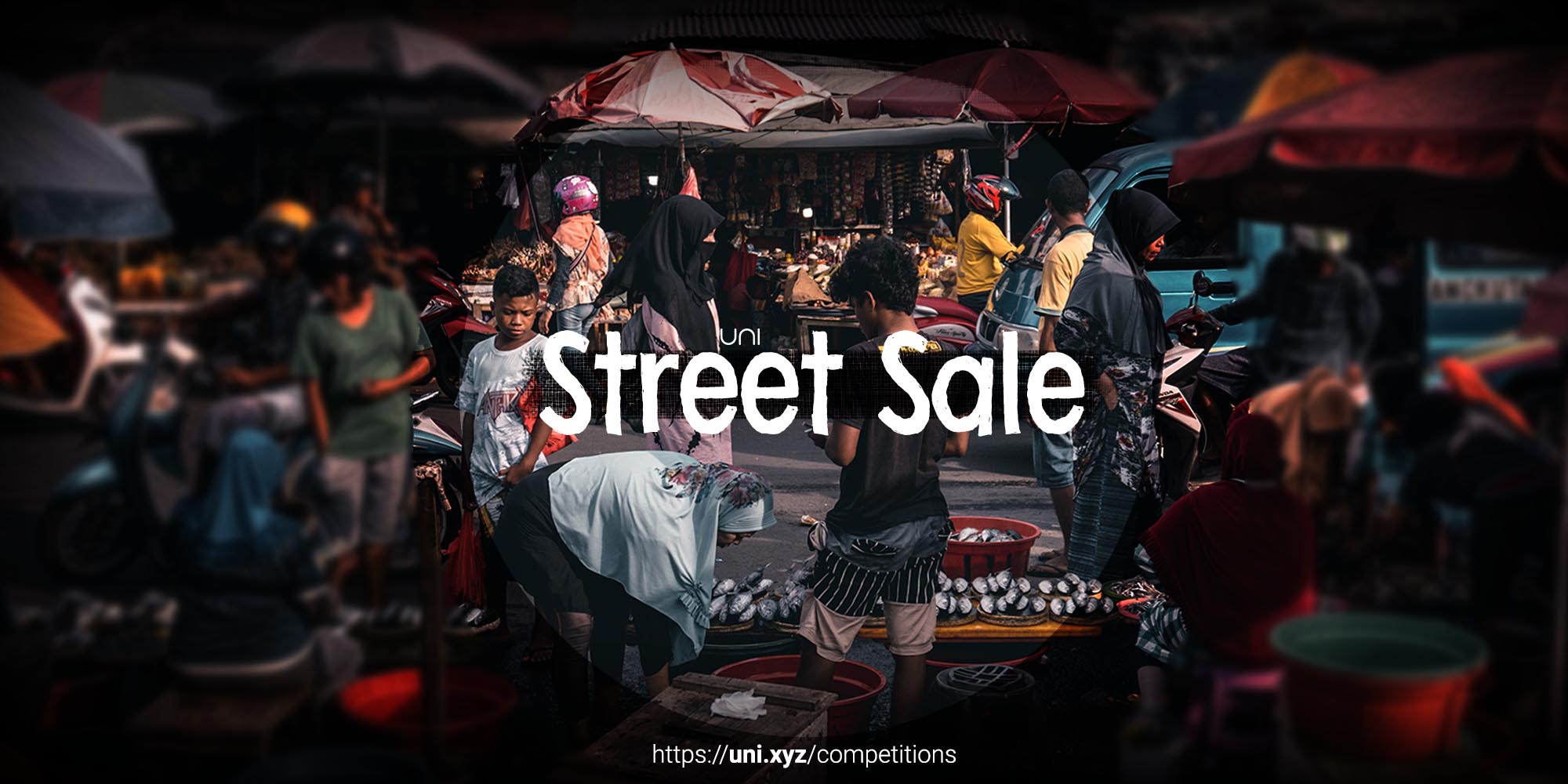 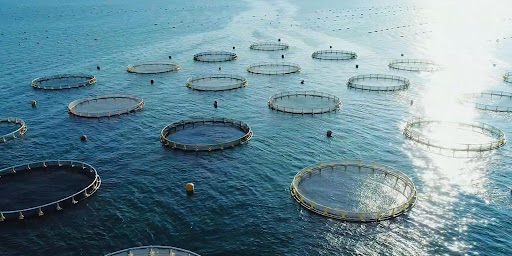 Indonesia is an archipelago of 1,700 islands. Coupled with a coastline of 81,000 and a warm tropical climate, the potential of aquaculture here is vast. In the mid-19th century, aquaculture in Indonesia started with the stocking of common carp in backyard ponds in West Java during the colonial rule of the Dutch. This subsequently spread to other parts of Java, Sulawesi and Sumatra islands in the 20th century.

However, only in the 1970s, there was an increase in the production of freshwater fishery and the aquaculture industry came into being with traditional fishermen and fisheries running the business.

Even though the industry still comprises 80% traditional fisheries it is ranked 5th among the most productive countries in aquaculture. 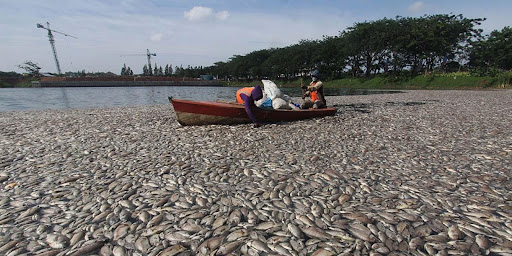 Fig: 2 – Dead sardines due to imbalance in their habitats (Credits- Barcroft Media)

The fisheries sector in Indonesia plays an important role in supporting national food security, as well as international demand for fishes. The aquaculture industry is growing tremendously over the past two decades following the significant decline of the world’s fish catch.

This growth is also fuelling instability in the production and demand ratio. With limitations in carrying out the demanding fish farming business, the small-scale fish farmers and markets happen to be of the most vulnerable communities in the sector.

Can physical changes be made to the core traditional fishing trade? If yes, how will it house both the demand and the community? 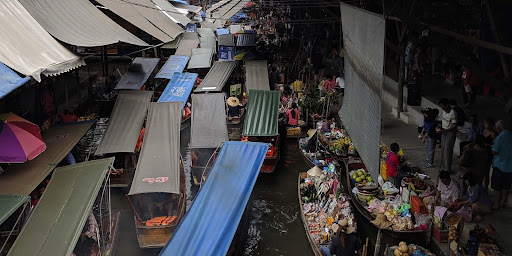 Fig: 3 – Iinfastructure of one of the Indonesian traditional market (Credits- Jugro Scarlett)

The role of the traditional markets is still significant in Indonesia, mainly because it's an epicentre to interact and creates a socio-economic impact on society. Though due to neglect in traditional methods of fish farming the infrastructure of these markets is in decline. Other than tourist attractions towards the culture of these communities and a small-scale local crowd, the shopping preference is shifting towards more modern centres.

Due to the prevalence of markets like Jimbaran, Pasar Muara Angke and Pasar Ikan Jatinegara that sell fresh fish, handmade artefacts and local produce, the Indonesian culture and streets still thrive. Can these existing modules be replicated with better infrastructure? How will the culture and economic benefits of modernized markets merge into a public intervention?

Brief: Design an open seafood market infrastructure to house local sellers, which also rejuvenates the social fabric of the community.

Inclusive: Offers a wide spectrum of spaces to accommodate all kinds of sellers and buyers.

Engagement: Has a range of activities for tourist and local engagement.

Flexible: A design that looks at the future needs of the place.

Identity: It should house products and design that reflects the identity of Indonesia.

The following objectives can be a point of beginning to the convenience of this design. Participants can assume their users and provide 100-200 counters/shops/stalls activities according to their program outline. 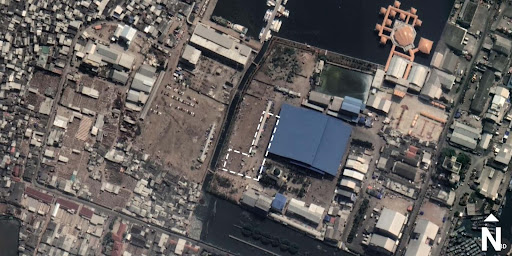 The plot selected for this project is an open extended area of the Pasar Ikan Grosir Muara Angke fish market. It is accessible by road, while the market is well sheltered, the infrastructure is not defined and the selected site area acts as a wholesale marketplace. Design to integrate the market as well as the neighbouring vendor activities in the street infrastructure.