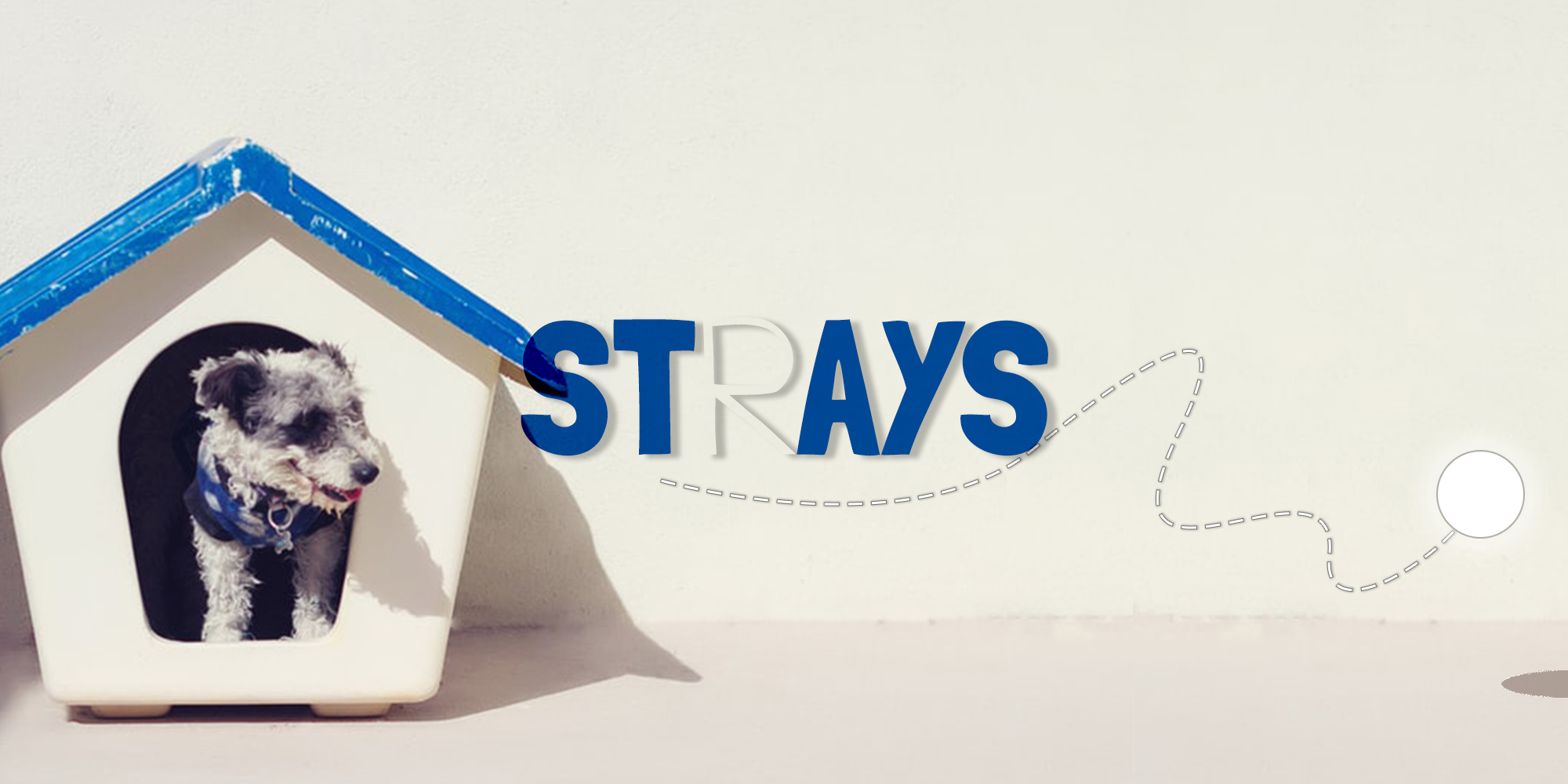 ‘A man’s best friend’, ‘a furry companion’. These are the few terms that come to our mind when we think of animals. They have been an integral part of our lives since their existence. They have helped and companioned humans when needed. The human-animal bond is the key to a healthier lifestyle. Researchers have examined how animal interaction can affect depression, anxiety, mental and physical well-being.

The domestication of animals has been practiced for centuries. Archaeological evidence states that humans have lived with domestic wolves 14000 years ago.

Over the years, the human population has increased drastically. To meet their demands, cities have expanded beyond their limits, consequently destroying the animal habitat and therefore depleting the well-being of urban animals.

The world is being created for humans, keeping their foremost surroundings in mind, neglecting the major part that encircles them, ‘other beings’.

Habitation was supposed to be a mutual thing. However, humans stand out in the food chain dominating every other organism on the planet. And therefore, they have been exploiting nature in various forms like habitat loss, animal cruelty, factory farming, caging, torture and abandonment. Human hegemony of food-chain shouldn't give them the right to take advantage of the ones beneath them. The abandoned animals on the streets tend to cause motor accidents, carry diseases, and not to say anything about the suffering that they have endured. Most of these stray animals have been brutally injured, abused, abandoned on streets by their previous owners. The few lucky ones are taken to the shelter where they live in a confined and unkept place until adopted or they are euthanized due to limited space and low funding.

Challenge: Building a no-kill shelter/health sanctuary for animals where they can interact in a man-made or natural surrounding. The proposed shelter will not only provide the animal with the basic necessities needed for welfare but it will also promote human-animal and animal-animal interaction