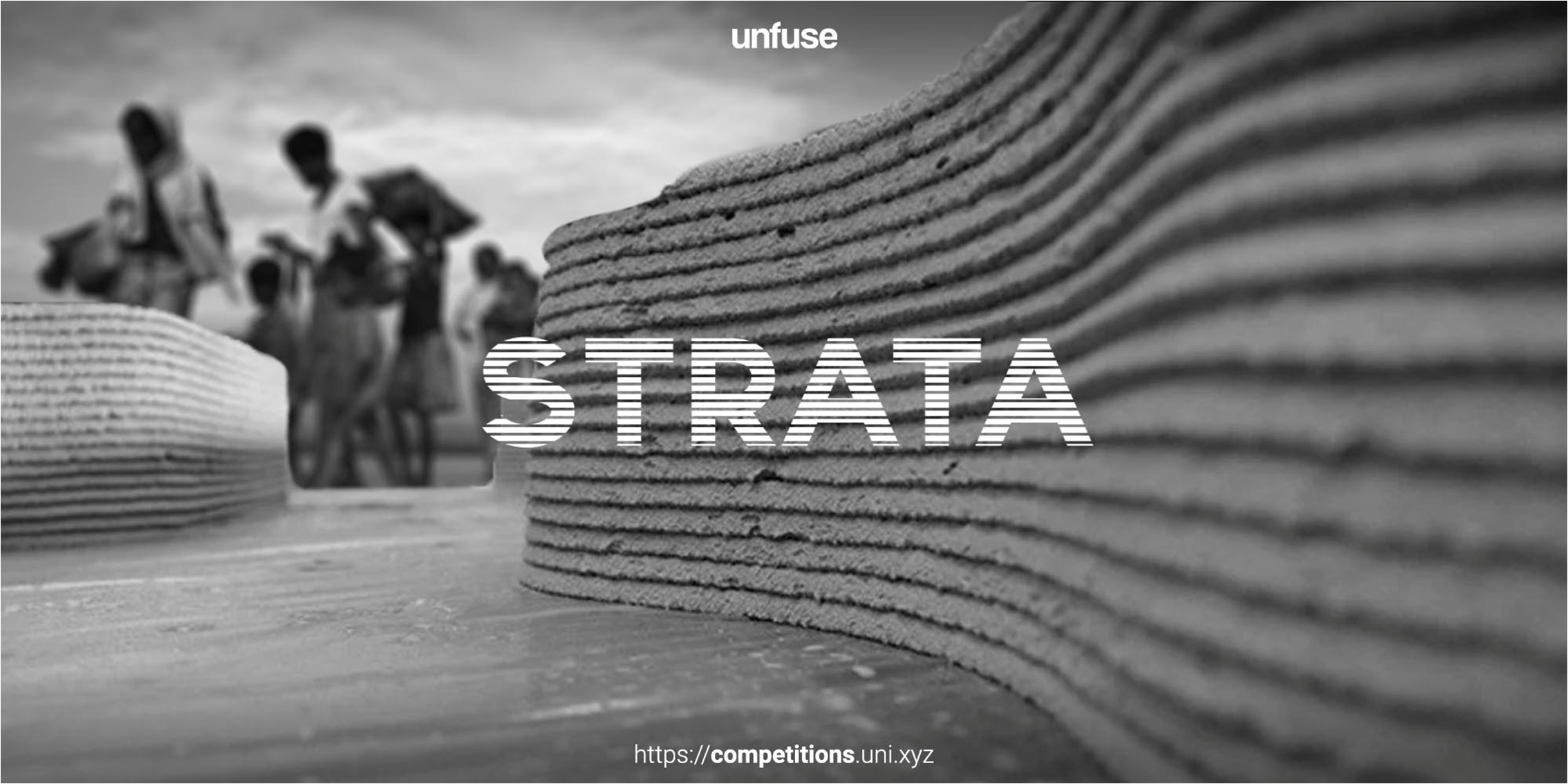 The biggest democracy in the world, India, is also quickly becoming the epicentre of one of the biggest refugee crises in the world. Assam, a border state in the nation, owing to its geographical location and shared international frontiers has been facing the brunt of this influx since as far back as 1951.

A National Population Register was put into effect after the 1951 Census of India, and a lengthy battle that the natives fought with authorities. In the first draft of the updated NPR released in September 2019, roughly 1.9 Million people have been excluded. Even as the region remains in political and social turmoil, the government has sanctioned the construction of atleast 11 more detention camps across the state to house people excluded from the register.

At present, a majority of the people whose name didn’t make it into the draft are housed in camps in existing prisons across the state. In-human living conditions inside camps and prisons have been reported, apart from overcrowding and a lack of resources. Fear and depression among detainees is extremely common owing to an uncertain future. Even with the detention camps in place, dignified living for the detainees remains an unattained target.

Several nations have gauged into low cost, alternate construction methods to house their growing refugee and desolate population. 3D printing has emerged in that sphere as a dominant technology, a potential solution, that can achieve economy of construction in record time, along with the structures being seismically and thermally resilient. India’s Assam and Rohingya situation is being termed only the second biggest humanitarian refugee crisis after Syria in the world. Can the nation too employ this progressive technology to house its detainees?

The challenge is to design an assembled accommodation, and thereafter a neighbourhood, to absorb the rising and foreboding crisis in Assam using the principles of 3D printing construction.

The challenge is to employ the technology to achieve dignifiable residences for the displaced families. Participants must design a singular modular unit for 3D printing keeping in mind the design objectives. The same unit must then be used to design an entire neighborhood comprising of 150 households on the given site.