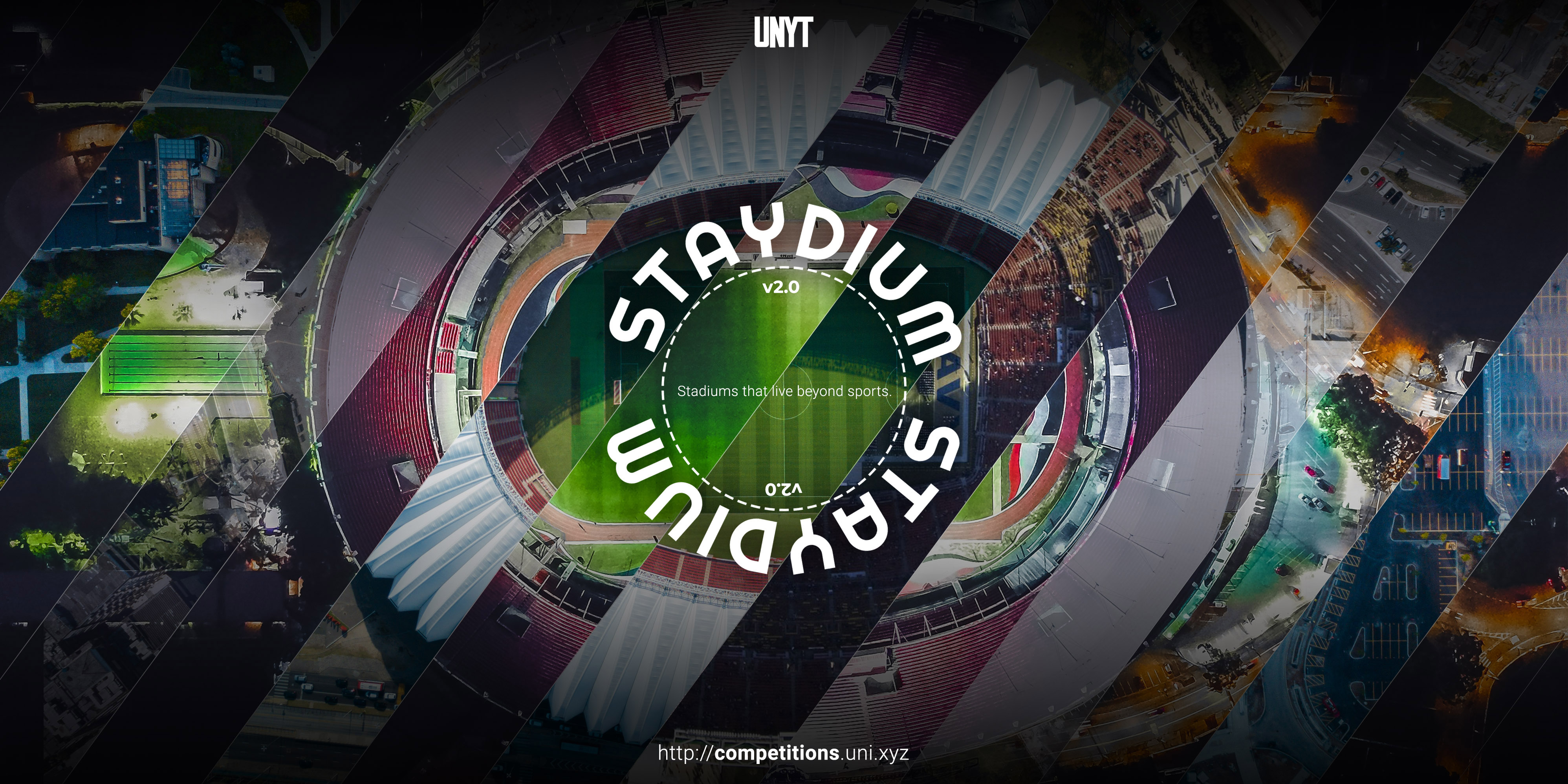 Since the origin of the Olympics in 1896, sports events have gained massive popularity worldwide. These events are big for all countries and a matter of great pride and responsibility for the host nation. It gives hosts a chance to reflect upon their cultural values & promote tourism. Huge sums of public money are invested in organizing these events, out of which a major chunk is invested in preparing the venues for sports events to be witnessed by a global audience.

To cater to a larger audience, the scale of venues for major sports events is magnificent which requires a large investment of public money. However, this becomes a massive issue, majorly in developing regions. The limited usage of such buildings after the event adds a layer of the issue in name of maintenance cost. These structures often become a liability for the host. Historically, a large number of such venues were demolished to reuse the land which may not the most ideal way to deal with public resources.

What does this mean for the future? And especially the future of the stadiums? 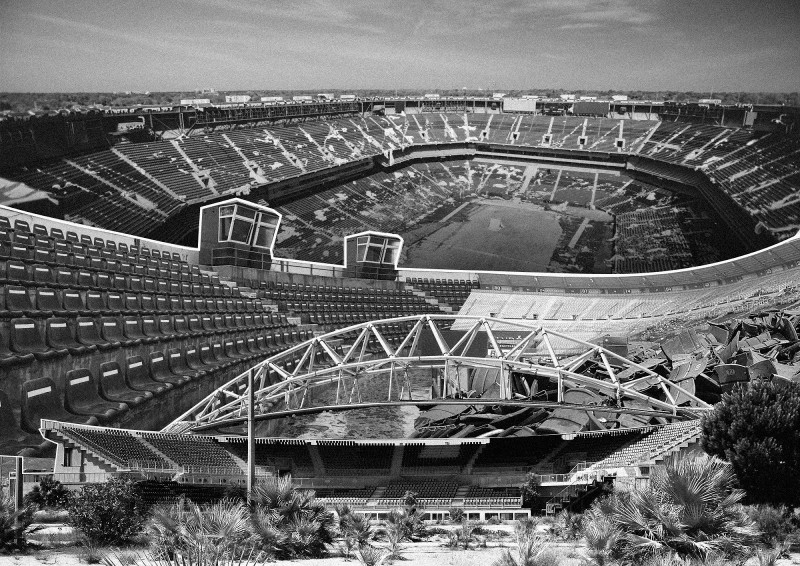 Stadiums are infrastructure that generally loses their importance after the events are over. Not only they are costly, but they occupy the generous areas in prime lands of cities.

This momentary purposed architecture requires a lot of resources to keep it in function. The venues are newly constructed with hastily done feasibility studies and construction sanctions cause these venues to lose importance/popularity by time. They are either demolished for alternate use or are just abandoned because demolishing is another cost to bear.

The rampant investment of public money to host such events goes in vain once the event is over. But can these mega machines for viewing live sports be more than what they are today?

Can we pre-plan the future life of the stadium and give this momentarily used asset back to its people?

Stadiums in the past banked on exclusivity that live sports could offer. The closed structure is a result of a thought when narrow gates were ticketed and then sports was served live. This was the only way to consume the thrill of live sports in the past, which explains ‘why’ the crowd.

Today thanks to our advancement in long-distance transmission, almost every major esports can be live previewed in our palms. The closed structure of stadiums which was then a necessity is now open to experimentation.

The challenge is to design a concept stadium for national and international events in a small city, such that the setup could be used/reused for many purposes beyond sports. The sheer culmination of many facilities and building services makes a stadium an ideal box to serve many functions beyond sports. E.g. A public space, or a Market or a Fitness park, and many more such examples. The multi-use perspective is seen in a time span of decades where a stadium might sit idle for more than half a year.

The objective of this challenge is to bring out design ideas that can shape the stadiums of the future with a fresh outlook by making them more useful to our coming ages. The problem is leaning towards tapping the unrealized potential of futuristic stadium designs.

Entries shall be evaluated on originality of the idea, concept, technology use, cost-effectiveness, future use, and overall functioning of the premises.

The following objectives can be a point of beginning to conceive this design:
Functional: Primarily it should be a functionally sound soccer stadium.
Adaptability: Reflect on alternate uses of the stadium premise (Stands, Parking, etc.) without damaging the match grounds.
Place: Represent values of cultural/regional/local context in the design.
Afterlife Uses: Reflect on new uses after the stadium is decommissioned for a bigger stadium in a different location.

Staydium is a challenge focused on smaller cities or peripheral urban conditions, that are either opening new stadiums or planning to do so. In this edition, we look at Des Moines, a city in Iowa, USA – where a 60million$ new stadium plus urban design project for a pro-soccer team is being proposed. The city population is about 200 thousand and has plenty of room for future growth. Modern buildings can last almost 6 decades or even longer. However, in 3-4 decades, the stadium will again face the challenge of capacity and future use, and being right in downtown it’s a bargain that can cost a lot to the city again. The city faces a similar challenge with a factory/plant that currently sits on the site, and is not finding funds for demolition, to begin with. The case will be the same post its use, or capacity threshold.

The capacity of the stadium to be designed: 30000seats
Parking for the stadium: 5000cars (Need not design parking layout – Space allocation should be enough)
FIFA’s guides to the stadium: Reference
(Following FIFA or any stadium guidelines are up to the participants)


How can we reimagine this new stadium that can be more than what it is imagined to be currently and be more useful post its decommissions?