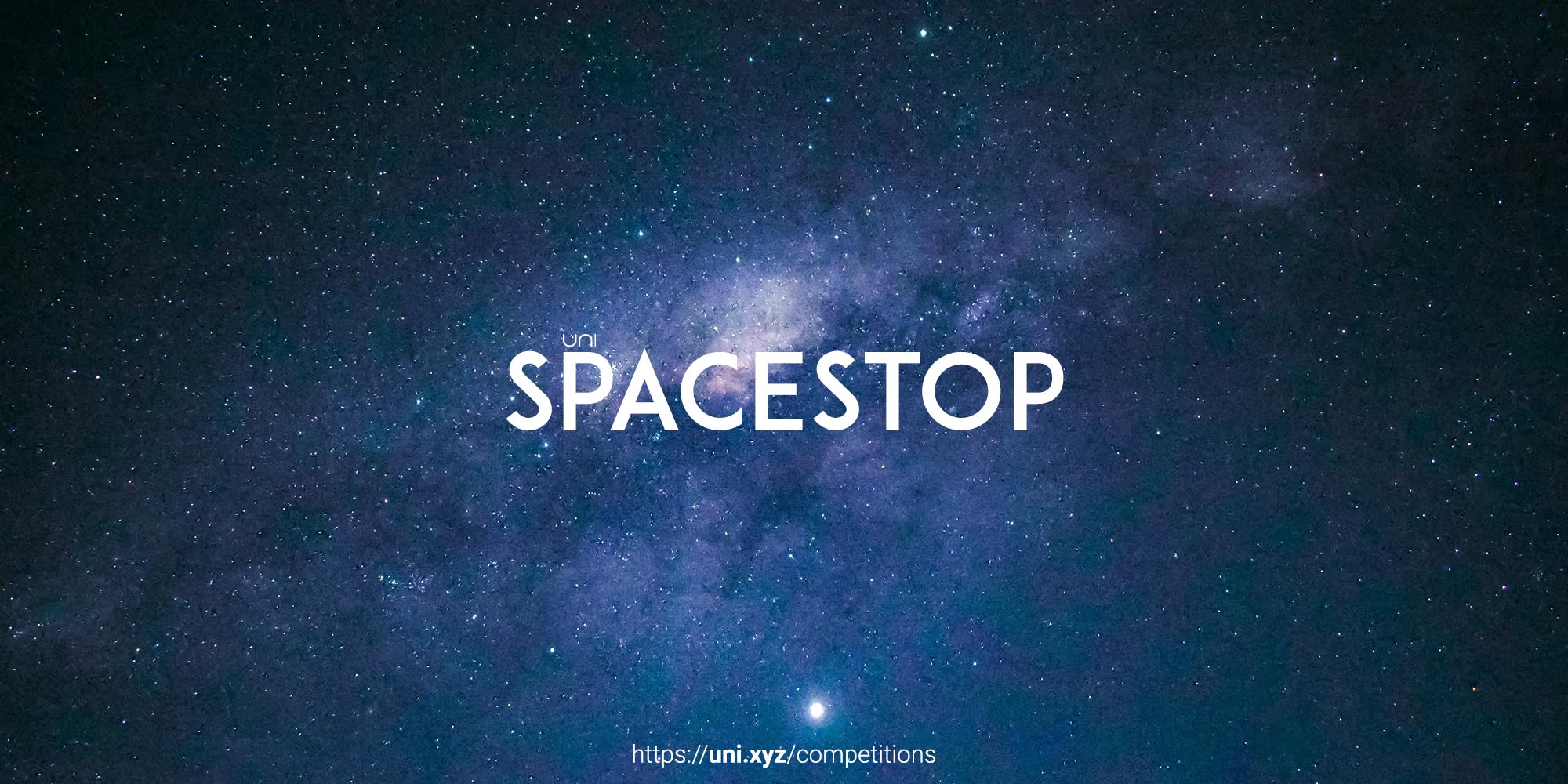 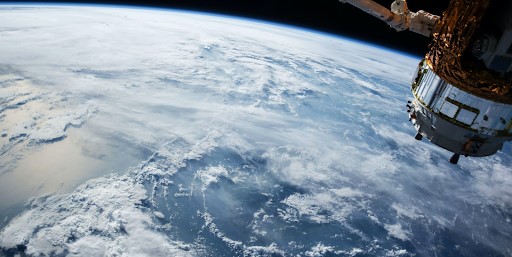 Fig: 1 - Space travel is being made possible by private companies for common people by the end of this decade.

Konstantin Tsiolkovsky once said, “The Earth is the cradle of humanity, but mankind cannot stay in the cradle forever.” For a long time, we have looked up to the sky and wondered what was out there. This curiosity has now brought us to a point where we are preparing ourselves to conquer the universe in space, beyond our own.

From the launch of Sputnik, an artificial satellite to orbit Earth in 1957, to the landing of space rover Perseverance, on Mars in 2021, the exploratory journey of the space fraternity has been surreal. Today, Space is a new frontier that not just explorers but everyone on Earth must be a part of.

The impending doomsday, propagated by climate change, presents the need for exponential development on the space front. Space colonisation is favored to protect humans from mass annihilation. But from even earlier, space was always considered as a new base to conquer, the next step to expansion of human society.

Space travel is super private and exclusive, but it won’t be long before it opens up for the public. What would such a future look like? 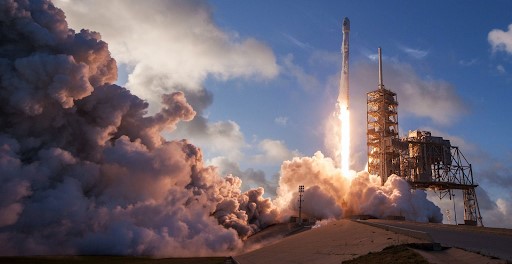 Fig: 2 - The traveling of general people is made possible with starships that can carry a large number of people.

Space X has an ambitious goal of colonizing Mars from the year 2026. This is the landmark set by the company which would be the first step in making human civilization an interplanetary species. Marks is chosen as an ideal site and the aim is to create a self-sustaining habitat on the planet.

Space travel is expanding its horizons from being a scientific journey to commercial and tourism-oriented fields that enables frequent travel for all people. So, it is important that this concept gives a holistic experience, as well as incentivises people to explore space, bringing in more revenue for the scientific aspects of this venture.

Other planets would be travel destinations for most people and this journey can be assisted by an intermediary space station. Travel in space requires enormous fuel and lengths of time, so the refueling of spaceships can be done at this stop while relieving the travel fatigue of passengers in a comfortable environment. This can be helpful in expanding the chain and extents of travel.

How can the ambiance of this space stop be visualized? 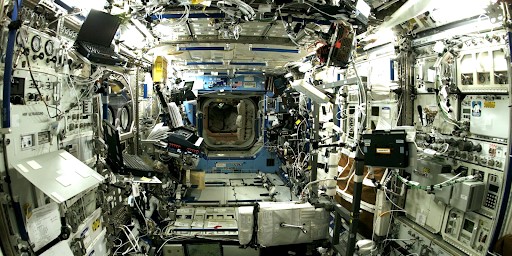 Fig: 3 - Thespacious interiors are overwhelmed with boards and systems which will not be ideal for common travellers. (Credits: NASA)

Brief: Design a 100 suites hotel in space that acts as a pitstop for travelers journeying between two points in space.

The facility must act, as a motel would operate on highways. The area programme and massing can be derived from either scientific evidence or be loosely based on science fiction. Designing a qualitative interior without compromising on the functionality and utilization of physical space must be the focus of this challenge.

The creative boundaries for this project are both limited and limitless, and it is up to the designer as space remains an untouched territory, literally and figuratively as well. Several practical and logistical aspects must be taken into consideration to propose an appropriate design.

How can we overcome the imposing scientific design of space vehicles to create homely interiors with aesthetics suitable for common space travellers? What would the nature of spaces be? How can the design be made universal for travellers from around the globe?

Ideation: Logical and practical theories must back up every proposed intervention to generate a possible design proposal.

Material + Technology: The palette for material, finishes, and systems (for interior and exterior) must be designated as per resources allocated to space programs.

Interior: The aesthetics, comfort, and functionality must be balanced with minimal resources and an available material palette for convenience of travelers.

Sustainable: The spaces must be convenient for common people and professionals of the crew to ensure a safe journey causing minimal wastage of energy and resources.

The facility is to have occupancy for about 100 suites for two people each. Living quarters with a common kitchen area, a lounge, and so on are to be provided.

The spaces for control center and crew leisure and working must be allocated in a separate wing undisturbed by the movement of travelers. Any other additions to the facility may be done within the space travel constraints.