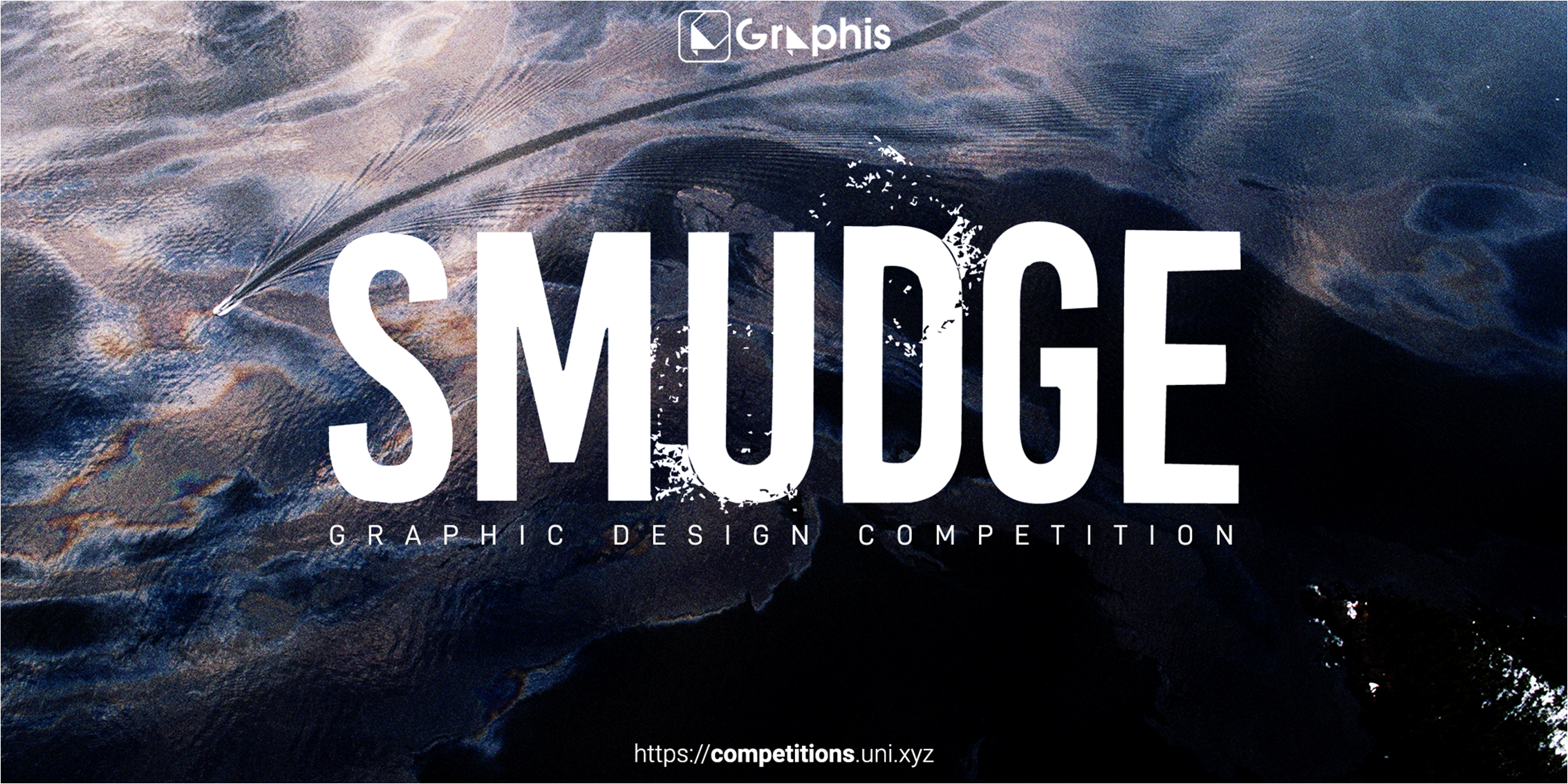 In August 2019, the beaches of northeastern Brazil were hit by a wave of crude oil leaked into the ocean by an unknown foreign vessel. Reported to be the worst oil spill in Brazilian history and the largest environmental disaster ever recorded on the Brazilian coast, the spill has affected roughly 2,250 km (1,400 mi) of the state’s coastline. The toxic trail left by the spill for thousands of miles has already begun degrading mangroves, corals and marine life as a whole. Apart from the environment, contamination by direct contact with the spilt oil can cause irritation and allergic reactions in humans. Inhaling the gases released by the event can cause much worse. Experts estimate that the contamination is hard to clean and will probably remain in the environment for many more years to come, possibly decades.

As of today, despite close to 5 months since the disaster was first reported, the spill is reported to be still ongoing. Residual smudges of crude oil on major beaches of the state have rendered them unusable, majorly affecting tourism, livability and the livelihood of thousands of residents in the area. In the face of the ecological disaster and its intimidating scale, the government too seems to have addressed the problem only passively. Concrete measures regarding the cleanup of the oil and restoration of normalcy to lives affected by the spill have largely been reported to be local and from NGOs. A major onus of the inactivity on the front of mitigation of the after effects of this tragedy can be attributed to a lack of awareness: among the rest of the country, and the world at large.

UNI invites Architects, Visual/Graphic Designers, and the student fraternity for the first edition of its series of Graphic Design Challenges as part of its unit block, Graphis. Challenges under ‘Graphis’ are carefully curated to bring out the best of visual communication and graphic language to educate, reflect, and inspire change with respect to pertinent world issues through visuals. The competition understands the importance of efficient and effective communication in the digital age, and aims to recognise innovative ideas and techniques that aim to redefine the notions guiding conventional graphic design, and foremost, create impact.
The challenge is to design a graphic/poster that aims to inform and make people aware of the tragedy, while at the same time inspiring dialogue and a call for action.

Since the spill began in August of 2019, a number of people have protested the government’s inactivity on the event, to little or no avail. The competition aims to bring an issue with far reaching environmental consequences to the conscience of the general public at large. The designed graphic should at once convey the immense impact of the tragedy on the ecosystem, and how the overlooking of such disasters may be detrimental in the wake of the currently ongoing global ecological crisis.