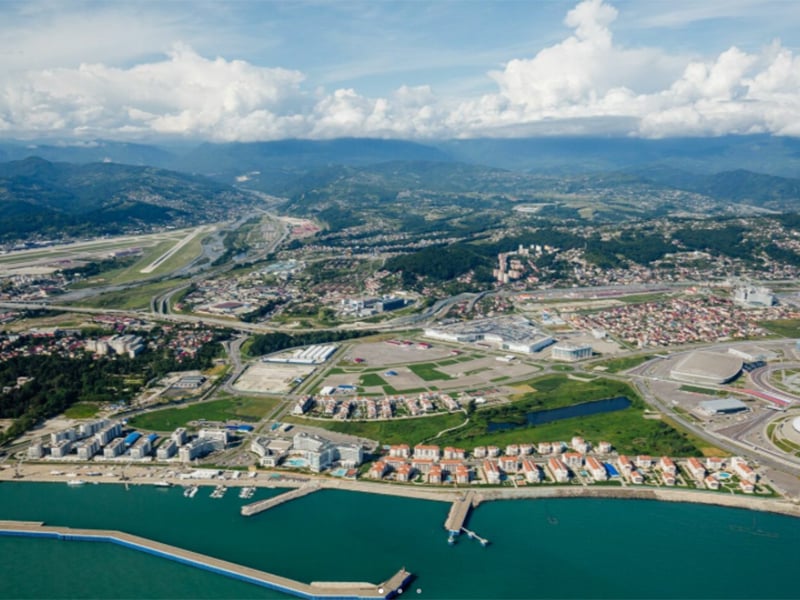 VEB.RF and Sirius invite architects from all over the world to take part in a competition for the development of the federal territory’s embankment. The international competition seeks proposals for an architectural and urban planning concept for the development of the embankment of Sirius, the first federal territory in Russia.

Sirius, is developing as a scientific, educational, cultural, sports, and tourist center, which will fundamentally change the approach to school and university education as well as vocational education and training, and transform traditional formats of recreation with children, attracting people interested in ‘smart tourism’ programs to the Black Sea coast. The city was created on the base of the facilities of the 2014 Olympics, but new projects are already being developed including the campus of the university of science and technology and a medical center; a concert complex is in the process of being built and a new school building is ready to open, and a sports park is opening by the sea.

Participants need to develop a master plan, as well as make general plans, including spatial, architectural, landscape, transport, engineering and other designs for the embankment which spans 7.5 km between the Mzymta and Psou rivers.

Russian and foreign architects and landscape designers are invited to participate, and there is also a quota for younger specialists. Thus, emerging professionals will be able to showcase their work alongside major architectural firms. The terms of the competition allow for the possibility of participants combining into teams and consortia.