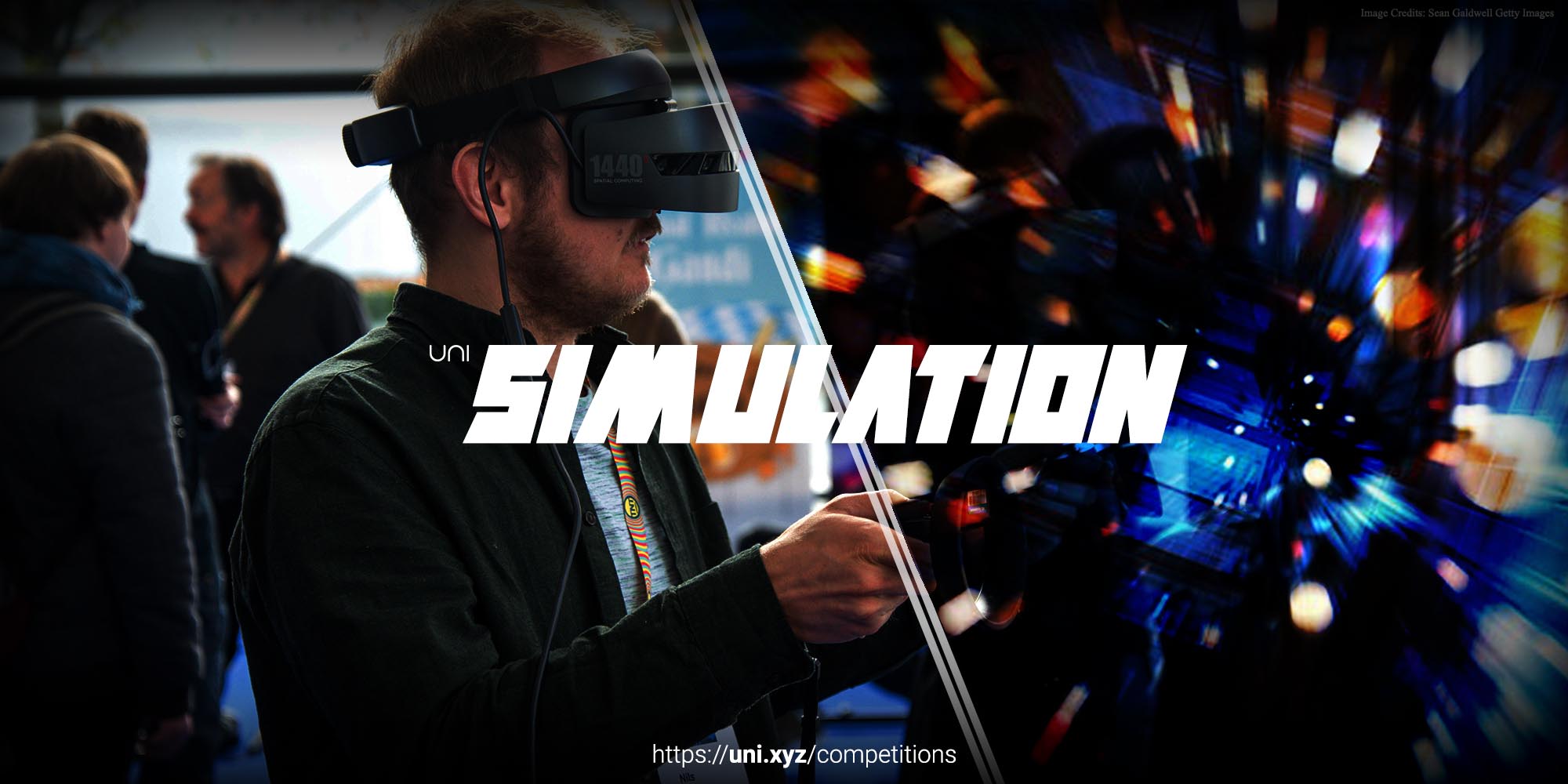 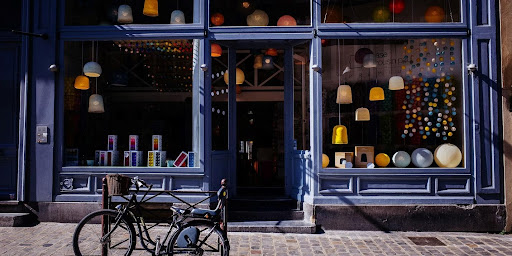 Storefront display design pioneers in the retail advertisement. Back in the 1920s, when retail stores were rising with the consumer markets, window displays were considered just storefront elements that had to be good-looking to attract customers but didn't have to be an extension of what the store was selling.

In some ways, the innovation of plate glass played a major role in storefront designs and a need to display Hollywood dresses was another.

Today, window displays are an integral element for retailers, as they help to introduce, familiarise and sometimes impact a passerby in less than a few seconds.

Though many products these days have opted for digital marketing strategies, storefronts still thrive as they provide a direct relationship between the product and the user. 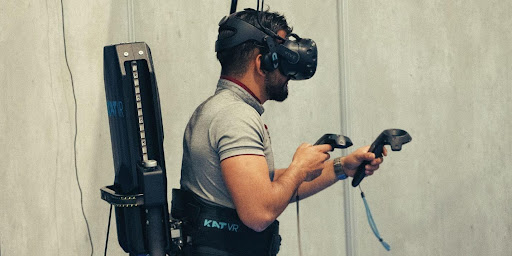 Many authors in the 1930s were experimenting with science fiction concepts. One such author, Stanley Weinbaum wrote Pygmalion’s Spectacles, which explored a story about goggles that allowed him to watch a movie with sound, sight, smell, and touch. Since then Virtual Reality has evolved in bits and pieces. The practical idea was first invented in the mid-1950s, by cinematographer Morton Heilig. This milestone gadget was in the form of a theatre cabinet that featured stereo speakers, a stereoscopic display, smell generators and a vibrating chair. This cabinet, Sensorama, was the earliest known technology for an immersive and multi-sensory experience.

The 80s and 90s experienced a boom and innovation in the development of Virtual reality through multi-perspectives and headset designs.

Since then, Virtual reality has become a medium that allows us to share experiences with others in ways that were never before possible. It evolved and is evolving to achieve the futuristic ambitions of its original concept. 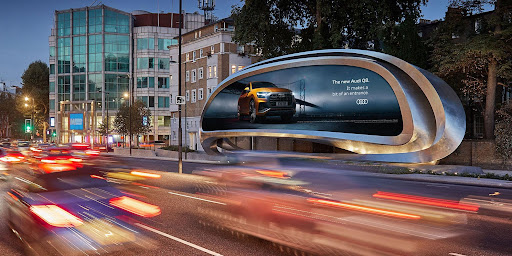 Many companies are forming benchmarks in products for Virtual Reality. Along with Google VR headsets, HTC Vive, Samsung and Oculus Quest 2, virtual reality has become more accessible and a potential Kickstarter to a more techno-aware society. How storefronts are utilized has also changed significantly over the years with technology, elevation design trends and the way consumers see or buy a product. Digital marketing is one of them and is on the rise with gadgets, as those advertisements are more accessible these days. Virtual reality is something that divides the physical and real-world, still keeping us grounded.

Can we translate the technology into real life? Can we integrate digital with the physical? Storefronts still provide a direct relationship between the product and the user. Storefront designs are a hit or miss platform of advertising, which also makes it the most challenging to solve.

Brief: The challenge is to design a storefront for a Virtual Reality headset. The design should be conceived for headsets and virtual reality gear of all kinds.

Balance: Try to create a balance between digital and physical mediums of marketing.

Re-define: Experiment with the concept of a storefront design.

Flexible: Make the design flexible to adapt to future evolution in the product.

Enhance/Interactive: Design so that it enhances the street too.

The following objectives can be a point of beginning to conceive this design. Participants are to design a basic layout of the store but are to focus their design abilities on the storefront.

Participants have to conceptual design the store interiors. The aim is to design a storefront on dimensions - 9m (L) X 6.5m (H). It can expand in width however, it should not interfere with the activities on the immediate street.