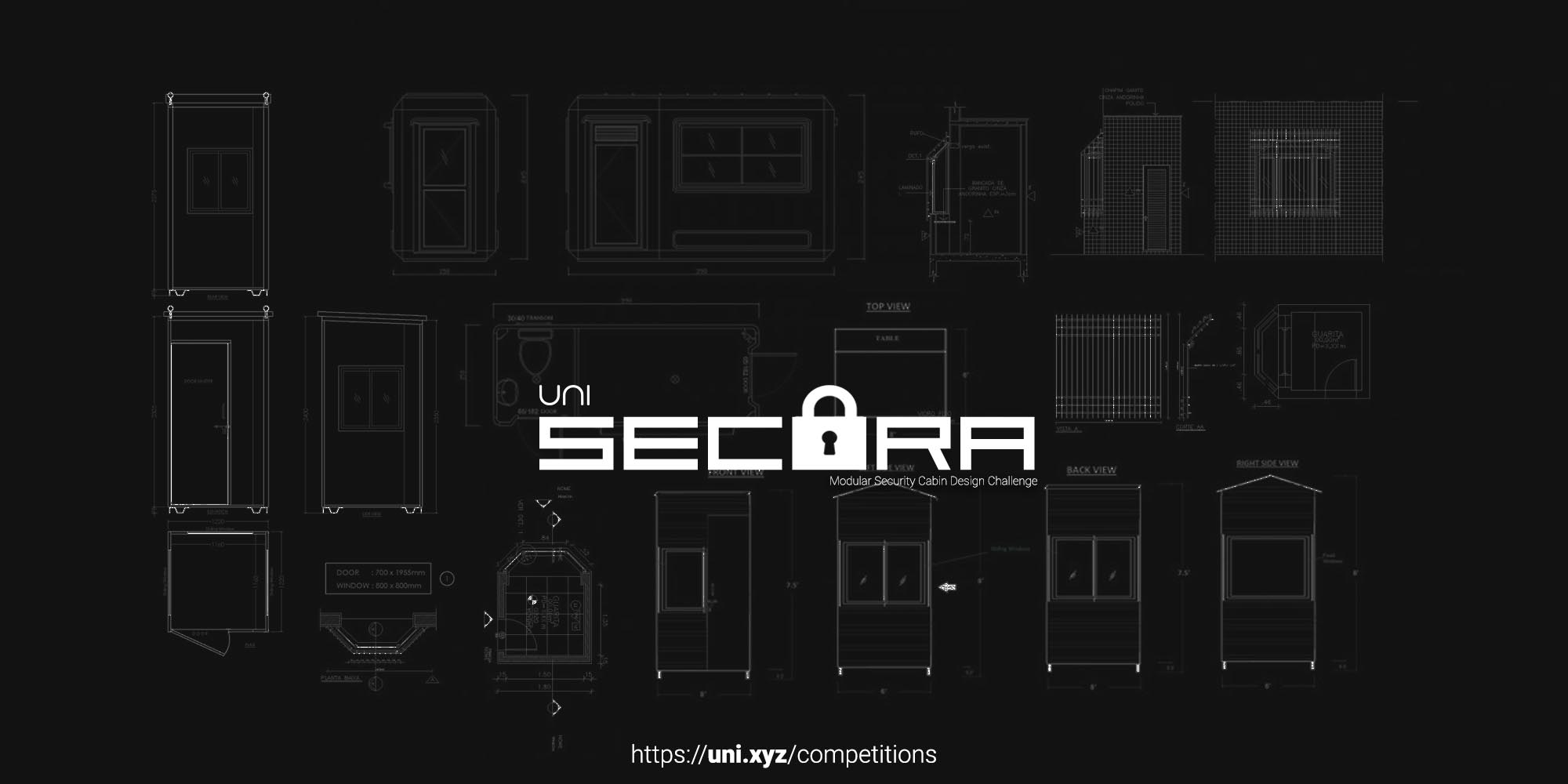 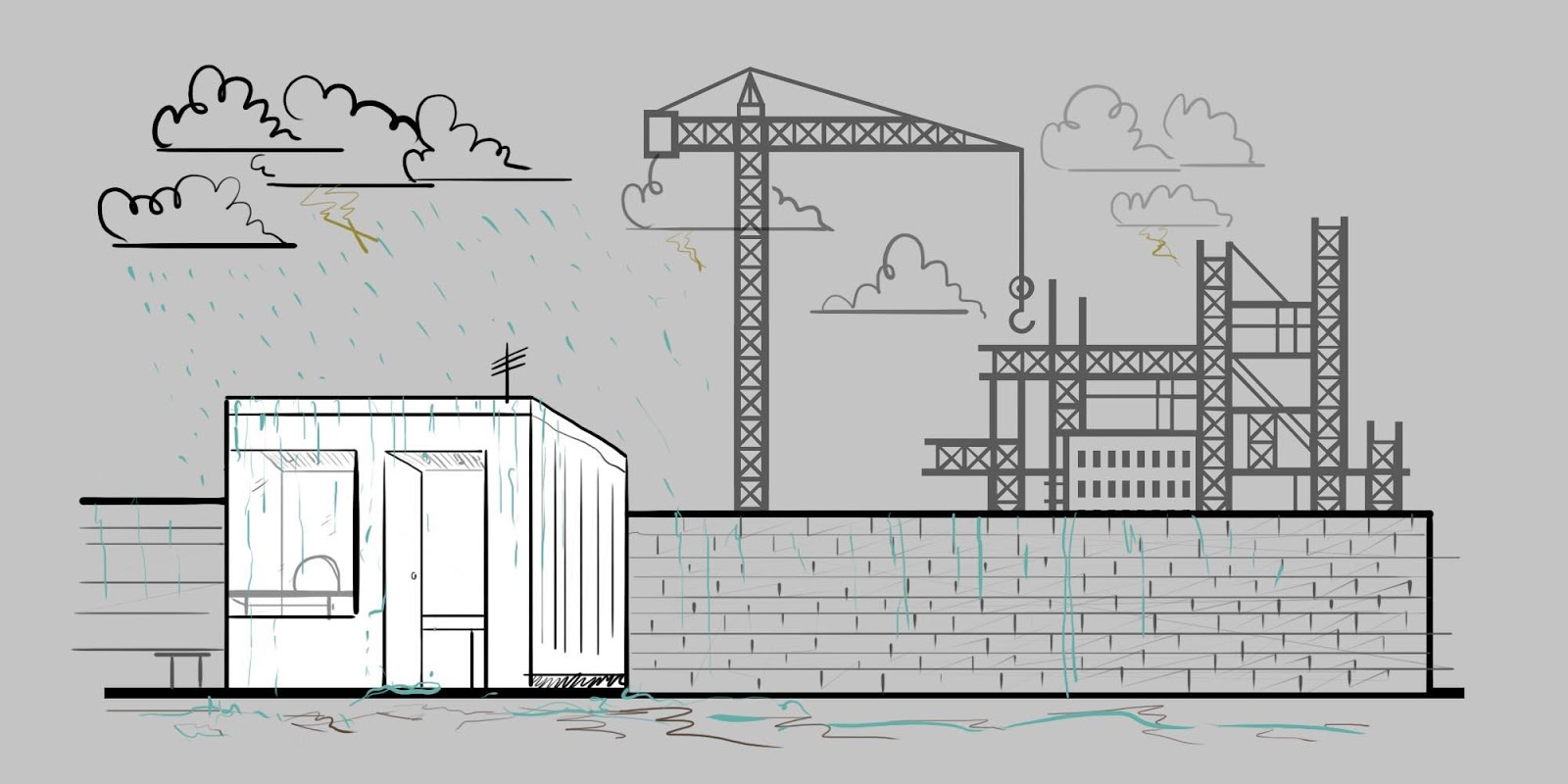 Fig: 1 – Harsh-weather faced by service staff on site – An illustration

Vigiles Urbani was the force that used to guard the city of Rome and is said to be the origin of today’s security guards.
Security guards were called watchmen during medieval times and them forming a company to serve people by protecting their properties was invented in the 1850s by Allan Pinkerton.

For ages, their roles have been of significance from protecting important personnel to protecting possessions and without their contribution, a lot of our history would have been lost.

They risk their lives in ways that might not seem significant and their sacrifices go unnoticed often. They change shifts and spend half the day working and the other half rests. It is our responsibility to provide them an efficient work shelter.

Of the several ways their lives can be made easier and efficient, projects often put their station design on the back burner and let it affect the way they function and their health too. 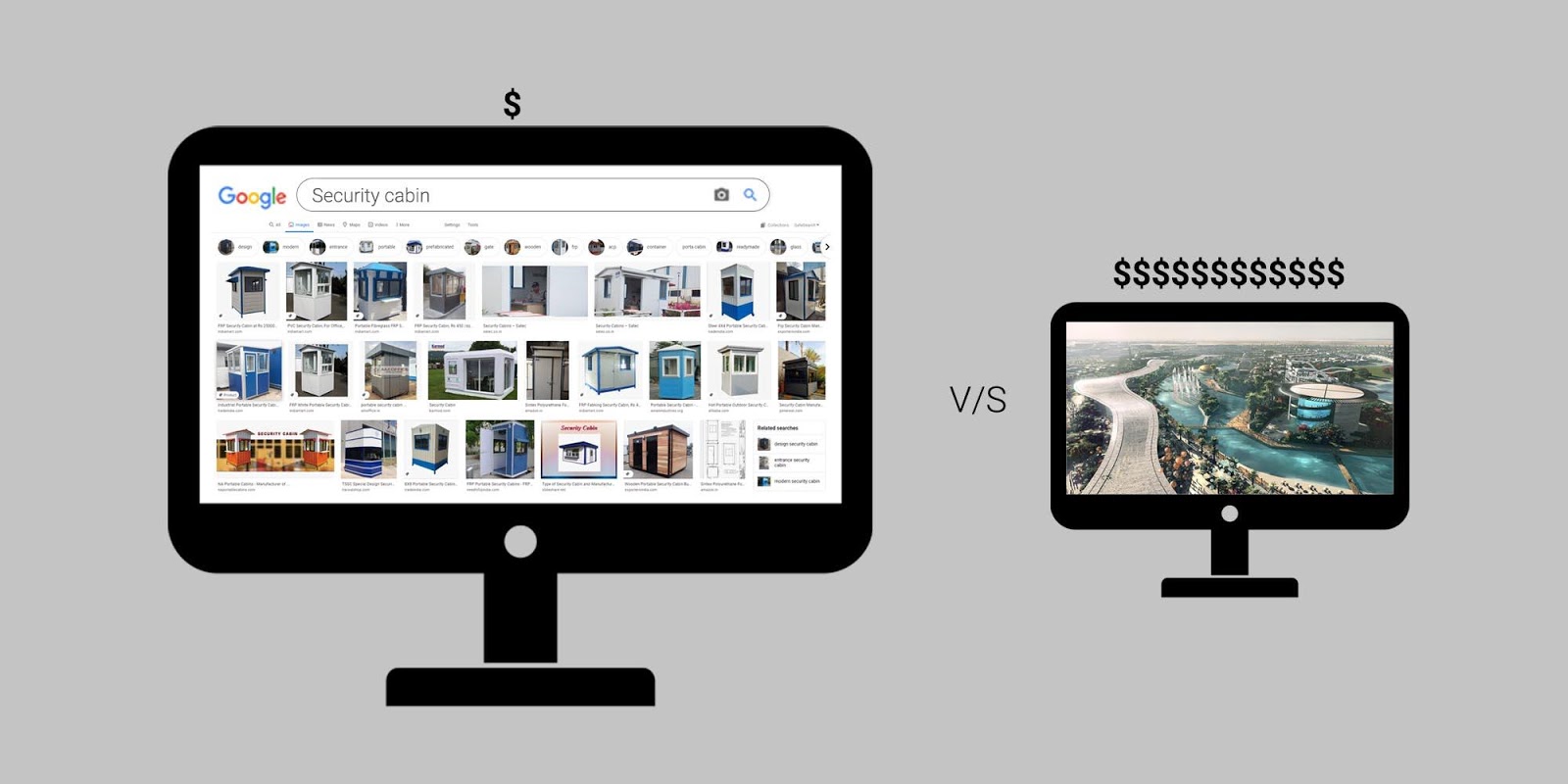 Fig: 2 – A cost comparison of a security cabin on construction site v/s the site they are safeguarding – An illustration

Today the living conditions and working conditions of these unsung heroes have slowly become sub-par as people who procure these units think of them as an afterthought. It’s even worse at times for security personnel guarding a spot temporarily, like construction sites / a vacant land where there are no ancillary services to rely upon.

It can be safely said, that their safety and the safety of those whose responsibility lies in their hands are at risk when these guards are worn-down without spaces for proper rest or breaks.

Project scales vary all the time, and so does the geographic location or budget, but is that an excuse worth stating the under-thought design of a security booth?

Why does this space have to be an efficiency problem every time where we expect them to adjust at the same time spending millions on construction projects who they are guarding?

If budget is an issue of serving poor design the masses, can good design work through these constraints? 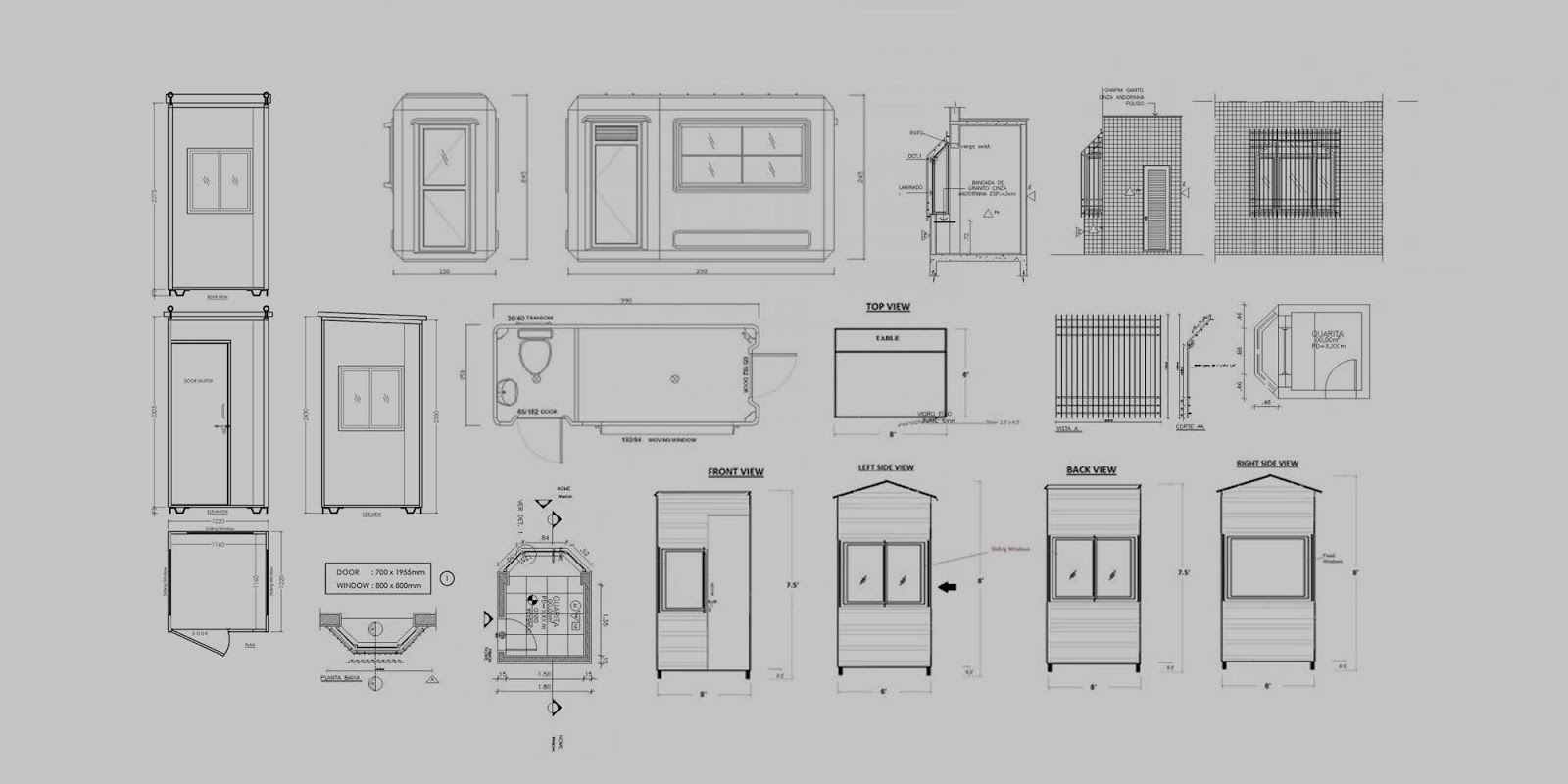 If cost is the excuse, let’s find a way to negotiate it with good design.

The challenge here is to design a compact and safe 4m x 2m x 2.5m security cabin/guardhouse that can be built near construction sites and can be dismantled and relocated when needed. The cabin is procured at a lease/rental for project tenure and sent back once its job is complete.

The aim of this exercise is to deliver a universal design regardless of the project budget. The design does not imply to induce riches or costly comfort, but rather bringing more dignity to the daily lives of this security personnel.

Space can be situated in any site or project that would require a security cabin of that scale. Material selections/configurations are kept unrestrained for this challenge and are placed on participants to freeze these based on the above premise.

Function: The security cabin is mostly for day use, but can be used as a night shelter incase the deployment is somewhere remote.
Robust: The design should withstand assembly/disassembly while being structurally robust when moving it from one site to another.
Positioning: Functionality over aesthetics, and should not become another element for security personnel to protect.
Incremental: The design should allow upgrades or future services to be a part of this security cabin. 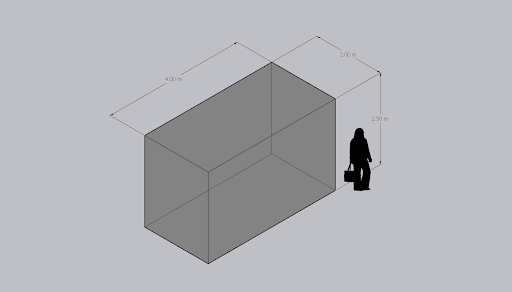 The site can be at any construction site of your familiarity. The challenge will involve understanding the issues, daily life, and work security personnel are subjected to. The cabin should contain a toilet. The location can be on the entrance, right next to a site, or any other location that requires oversight. While design delivery, ensure that a broad context of they’re being installed is discussed.