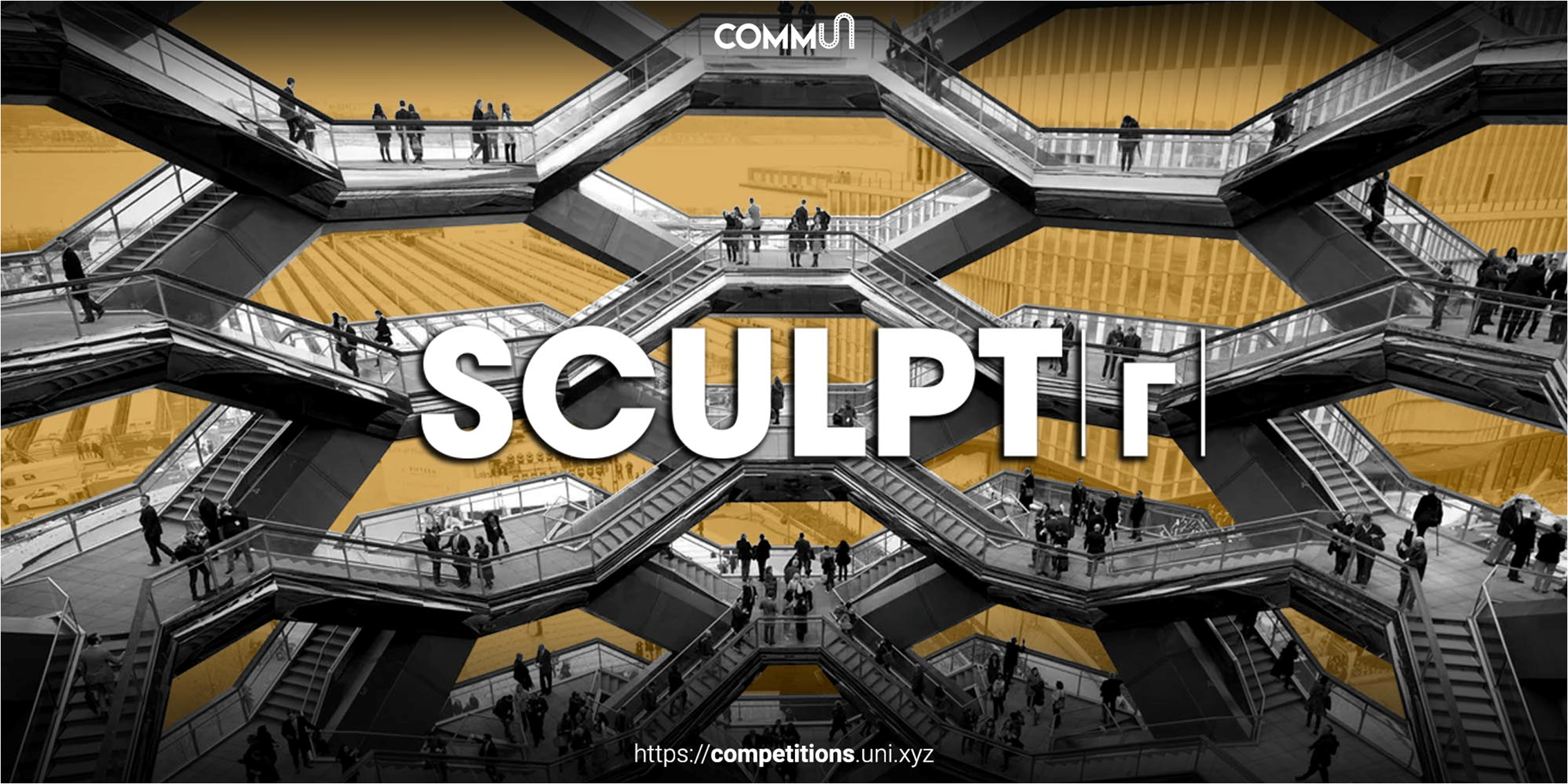 In a number of major cities across the world, public squares, parks, and plazas have been important urban vehicles in defining their morphology and even their culture, while at the same time being reflective of them. Throughout history, they have long been places where much architectural intelligence and public resources have been expended. When done right, these spaces act as a focal point for the civic and social life of a city. When designed poorly, though, they can act as a black hole, sucking the life out of a city centre.

Agoraphobia has been a common phenomenon that has been identified to be associated with a number of large squares. That coupled with the increasingly large amount of traffic that has been funneled through these squares since their inception leads to the public feeling somewhat disconnected from such squares and spaces. Additionally, squares in many major cities have prominent histories, cultures, or events associated with them. A number of these squares, however, have over the years transformed into large stretches of asphalt allowing people to simply gather or pass through sans any engagement. Public spaces that speak to the people about their culture or history or something that people can personally engage with have indubitably seen more interaction.

Architecture and the Fine Arts have had several intersections in the past, with each discipline mutually benefitting from the other. In the modern age of parametric modelling, material innovation, malleability, and newfound technologies of production, the intersection is broader than ever, particularly in the case of Architecture. Several buildings, habitable or otherwise, have sculptural qualities infused in their form and have led to striking interventions that find common ground with each of these disciplines. Eschewing the ordinary, these interventions have proven to be fertile ground for architects to flex their creativity and bring some interesting colours and proportions to their settings. Can Architecture and Sculpture somehow combine to create something iconic, something that enlivens these public squares?

The challenge is to design an Architectural Sculpture with an intention to enliven a public square in the city of Paris. The intent of the intervention would be to combine the functional qualities of architecture with the artful qualities of a sculpture. The final outcome is to be a built form that can act as an activator of the identified urban square in Paris: the Place de la Concorde. The designed structure may not be fit for habitation on a prolonged basis for people, but it should be able to house them, in an attempt to let them experience its sculptural qualities, as if magnified to the size of an actual building.