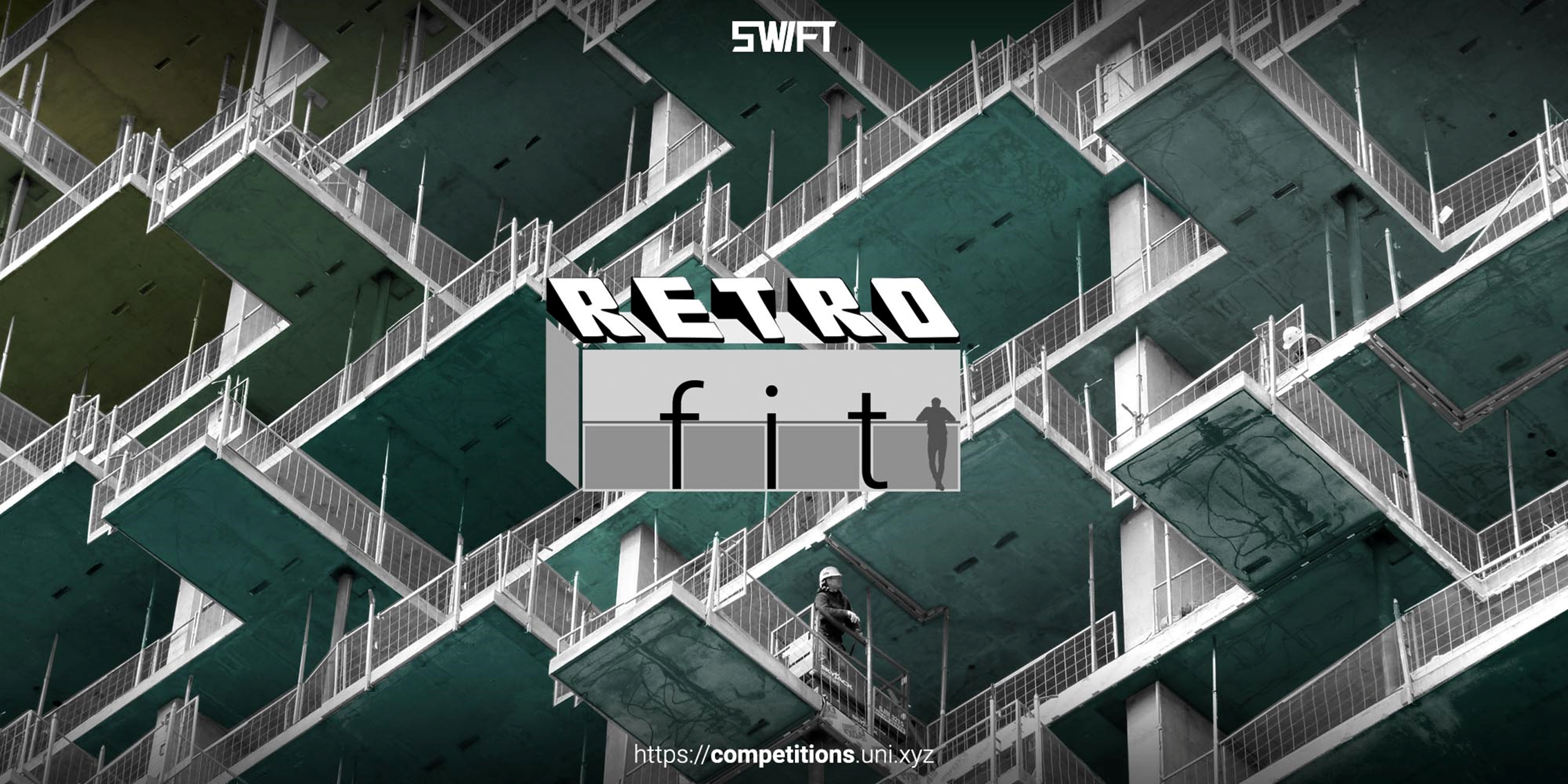 A rapidly densifying urban sprawl and the need to house an ever-increasing population has led to an explosion of mass housing schemata. Owing to a severe shortage of land resources to accommodate said housing, the housing tower sought vertical growth. The one plan principle in housing, the replication of housing units has often resulted in the element of individuality being taken away from the resident of the house. The process of owning a house has thus transformed into a series of compromises rather than of aspirations being met. Primary among those is the compromise of space.

Precast construction technology has now slowly become more commonplace, helping to achieve the economy of construction, time and cost. As a response to the growing problems of modern-day housing specified here, several building elements can now thus be “retro”-fit over existing homes. Apart from enabling the resident to acquire such provisions economically, this also enables the user to exercise a degree of additional control over his home, apart from the basic unit sold to him. The balcony is now one such element.

As space, a balcony is used for leisure, for services, as an elaborate vegetal container, a thermal break between the interior and exterior, and as a potent element impacting the elevation design of the building. Yet still, the notions with respect to what a balcony represents in a home, how it is constructed and how it is installed have remained more or less the same since the industrial age. The question deemed to be asked here is: Can a Balcony in a house be more, mean more, and be less work for the homeowner himself? Can architecture and industrial design overlap to create something that modularises yet maxes out the efficiency of balconies?

The challenge is to design and detail a retrofit balcony module that can be readily attached to both new and old structures. Participants must also choose an existing built residential site where they wish to apply this retro-fit intervention.

The design of the prototype balcony must reflect how it attempts to solve some of the issues stated in the brief, and more. It should push the boundaries of the utilities that we can derive from such a small ancillary space in a home, while at the same time tending to the elevational aspects of the site of intervention chosen.

While rethinking the essential purpose of balconies and deriving more out of them, to be made increasingly accessible and affordable, the design must thereby be proposed as a kit of parts rather than a monolithic intervention. The design must incorporate a DIY aspect in terms of upgrades/add-ons allowing residents to partly engage in its application.