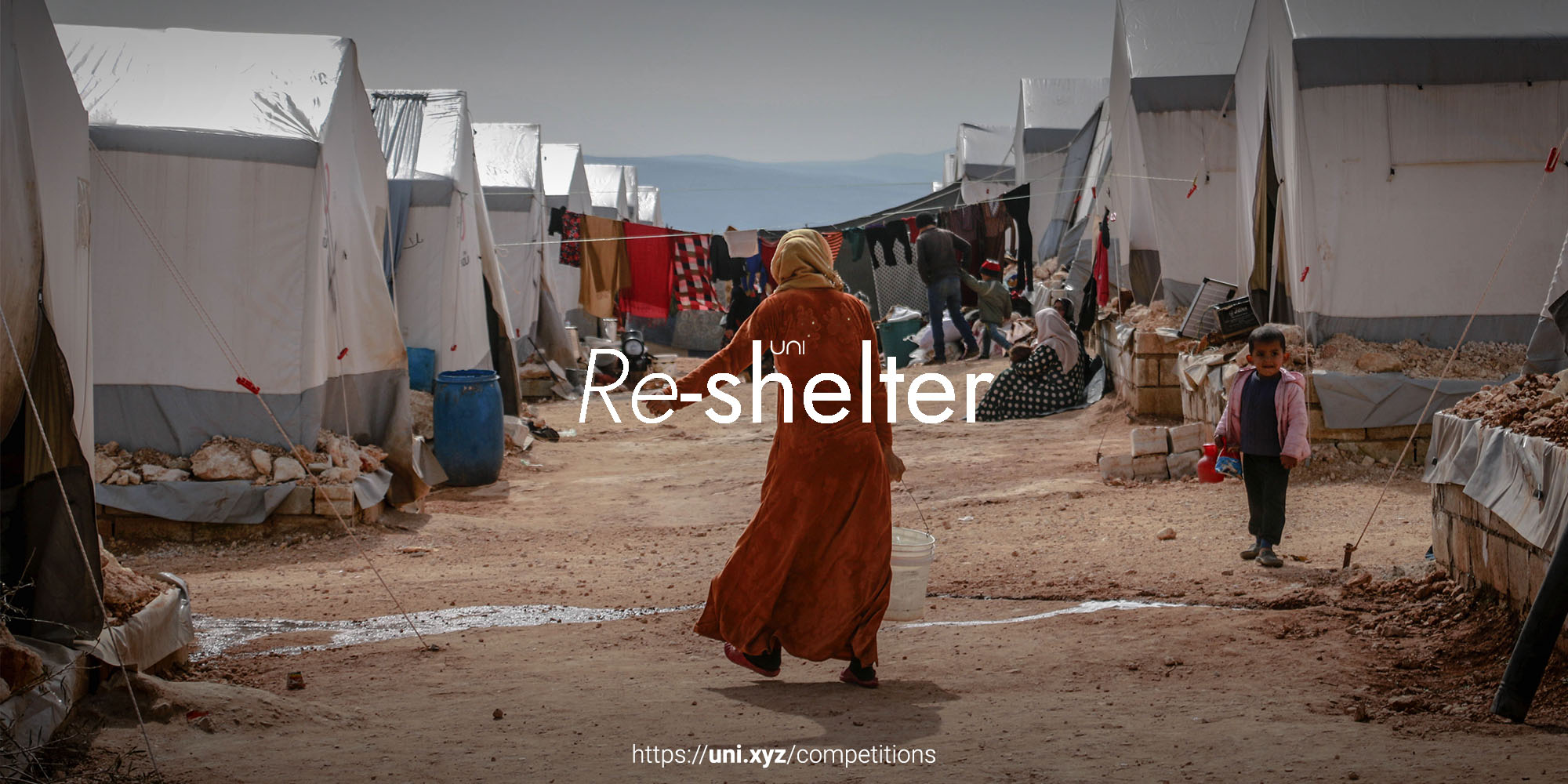 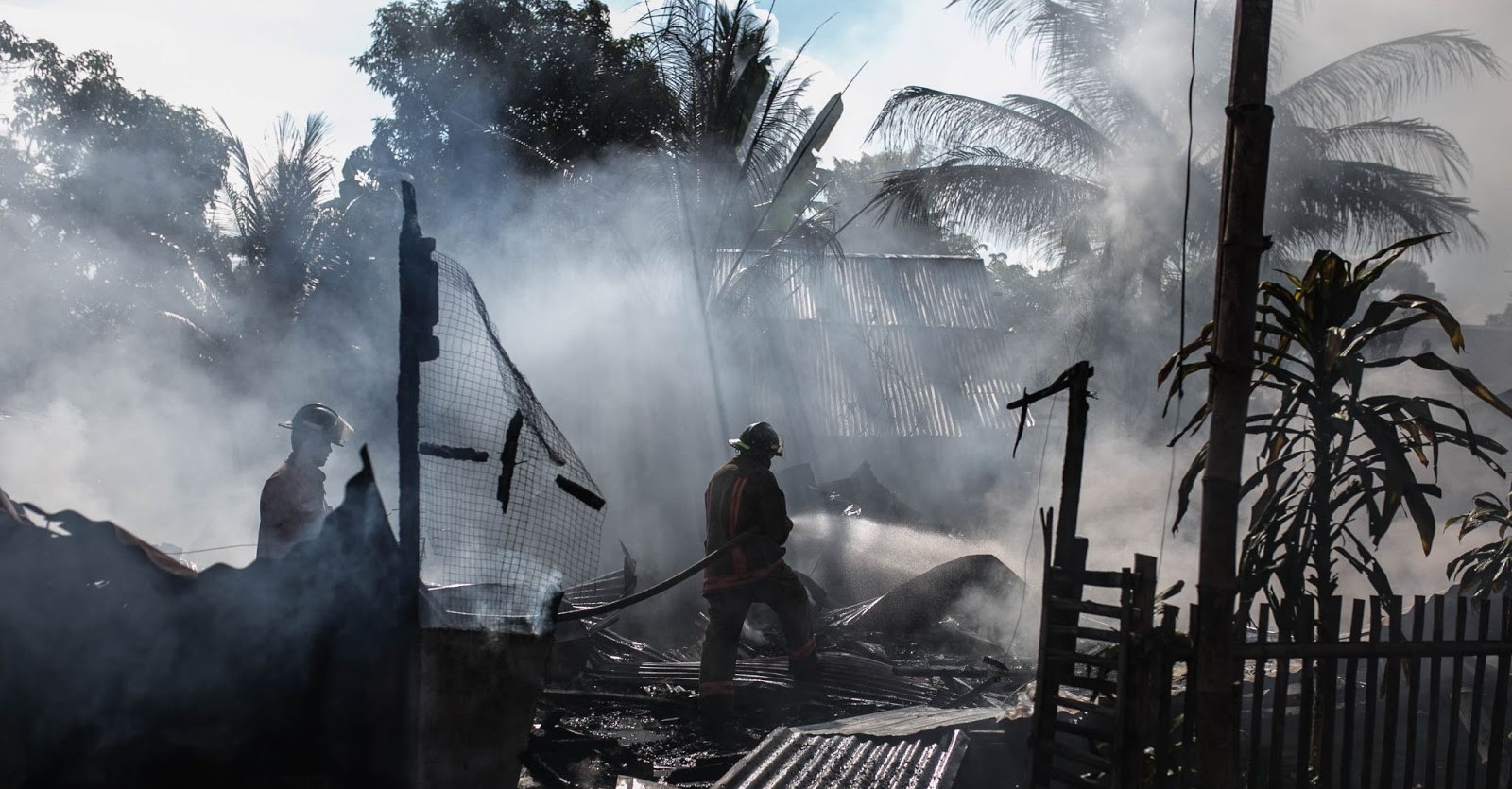 Fig: 1 - Natural disasters are capable of disrupting the daily routine of people with mass destruction.

Natural disasters are those adverse events resulting from natural processes of the earth. Examples of such events include earthquakes, hurricanes, tsunamis, floods, droughts, and fires. Many natural disasters are profoundly destructive. They leave in their wake a trail of injury, death, loss of livestock, property damage, and economic loss.

The occasional occurrence of these disasters has been a major problem for our habitation. Every year the majority of life loss is due to natural disasters, which leave a long-lasting impact on the place. From livelihood to infrastructure, nearly all-natural disasters in a way affect us for the long haul.

Considering their vast spectrum and scale of occurrence, there is a need to address them and find measures as to how we can withstand their occurrences in a more prepared manner.

How can we actually understand and help in understanding the nature of the disaster and our reaction to it? 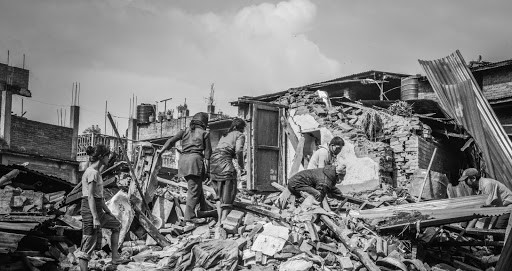 Earthquakes are one of the largest impacting natural disasters, it globally affects about 125 million people. During this time period, meaning they were injured, made homeless, displaced, or evacuated during the emergency phase of the disaster. Causing a major shift in these people's lives which doesn't stop with the earthquake, and has a long-lasting impact even months after its occurrence. The loss of infrastructure causes a major downgrade in the ability to respond back to the disaster, as people not only lose their homes but also lose the essential and emergency services spaces. The post-earthquake response capacity is reduced with a lack of proper infrastructure. Response required after the earthquake is supposed to be quick and efficient, both of which are hard when the major backup of infrastructure is lost.

Can an architectural design solution aid the response? How can design respond in emergency situations? 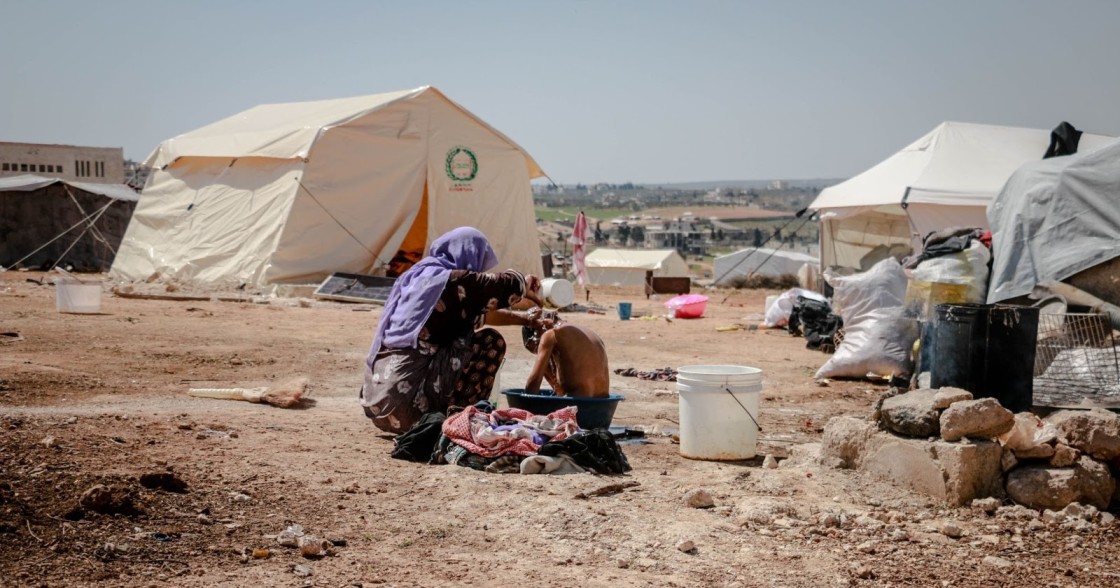 Fig: 3 - In the aftermath of earthquakes, shelter is an immediate necessity that is lacking for survivors.

Need of immediate disaster response Architecture is in need, where it can intervene and create something that is able to rehabilitate the people immediately after the calamity strikes.

Brief: The aim of this challenge is to create a foldable camp design that can be immediately installed post-earthquake and can help as an emergency multipurpose shelter space.

Camp is supposed to be a temporary structure that is easy to erect and is able to act as a temporary shelter that can be used to house homeless people as well as to help provide aid for the ones who are injured.

The speed of its installation and the freedom of use that it offers through its design is needed in order to perform in the least resource situation.

Modular: The design of the shelter must be modular and compact so that its replication in large numbers is possible.

Agile: The installation and dismantling of the structure must be done in less time and effort. It must be easy to transport and lightweight.

Economical: The material and technology must be local so that the construction is economical.

Context: The design must respond to the (existing) site conditions. The wider socio-cultural, economic and environmental settings are to be considered in the design approach.

The following objectives can be a point of beginning to conceive this design. Participants can freely assume their user group and contexts according to their designs.

In Static State: Total covered area used for stretchability/expandability should not exceed 50% of 20 sq. mt.

The height can vary but the space that it occupies has to be 20 sqm and temporary.