Parasitic Architecture – Not all parasites are predators 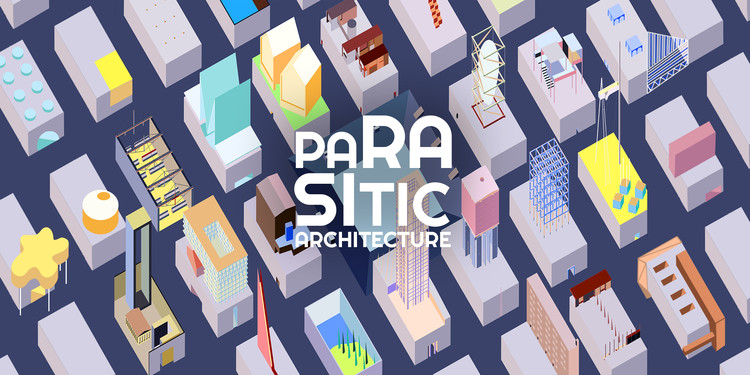 Today, 55% of the world’s population lives in urban areas, a proportion that is expected to increase to 68% by 2050. Projections show that urbanization combined with the overall growth of the world’s population could add another 2.5 billion people to urban areas by 2050.
Living in these densely urbanized pockets is not just ridiculously expensive, but also substandard for average and low economic groups. Moreover, the cost of living increases so rapidly that being at the same pace with it becomes almost impossible for most households, resulting in an abysmal quality of life.
A possible solution can be to smartly increase the availability of liveable spaces in the cities and structures that are already thriving with people.

As we seek to increase the availability of spaces cities that are developed, with a robust infrastructure.
New structures and functions now feel obligated to be nurtured by the existing ones acting as selfless hosts. New architecture now feels obligated to be the parasite!
Parasitic architecture is defined as a building that is attached to an existing larger structure. As parasitic architecture serves as a solution to an urban problem, the proposal has to be based in a densely populated urban context. Additionally, the parasite should be serving a typological purpose that is public in nature and resonates with the function of its host and its immediate context. Thus, the parasite will embed itself firmly into the urban fabric with a basic economic relevance.
As a Parasite, what if this new architecture :
● relied on a host architecture for its structure, services, and access?
● grew on and around an existing architectural, infrastructural element?
● served as an agent of social change, that promoted architecture to be