Opera by the sea 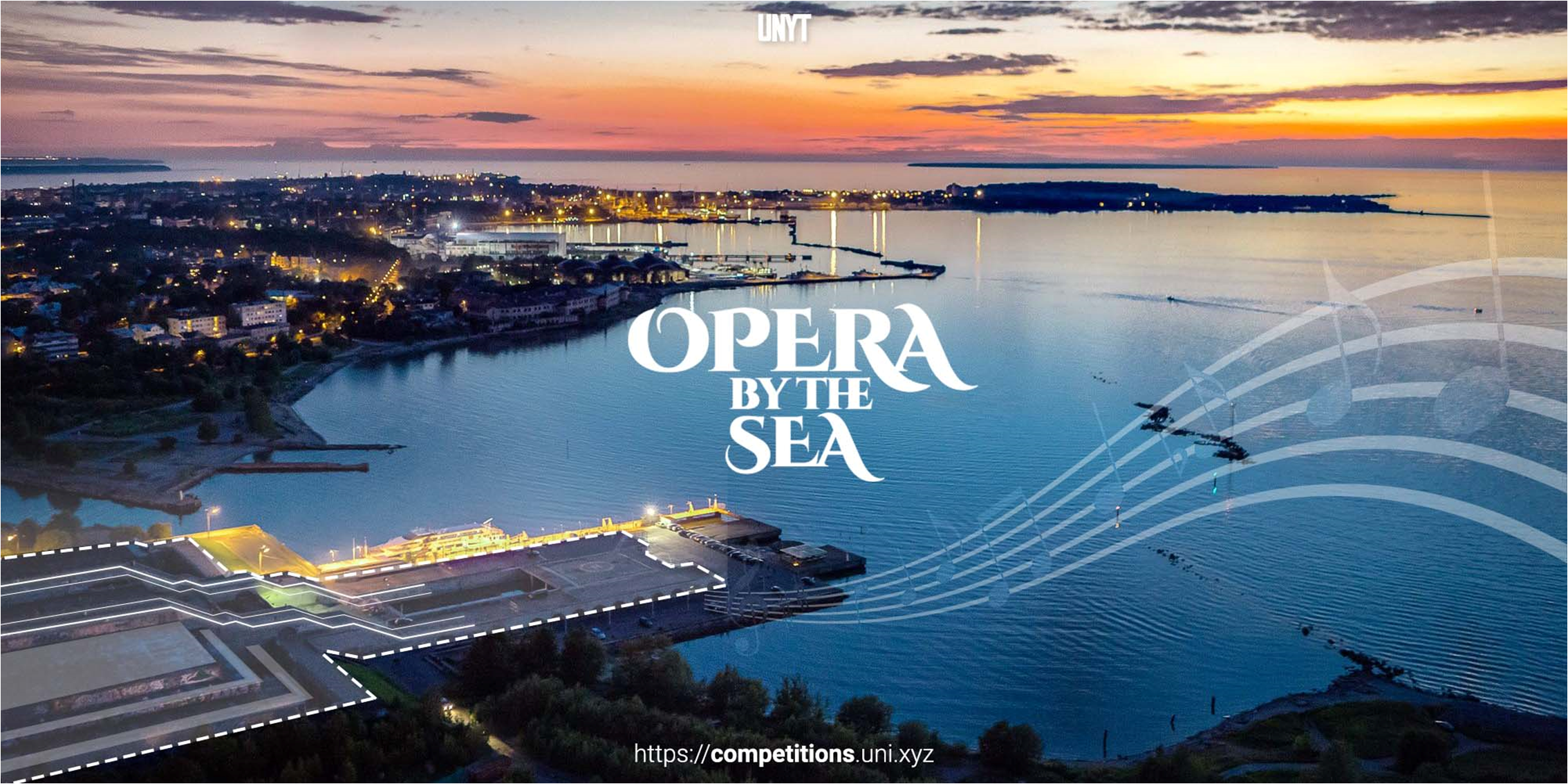 The popularity of the theatre plays and opera shows created a new typology of structures called “Opera Houses” across Europe. They became the cultural centre of a city housing legendary artists and performers.

The operas house in Italy, Vienna, Germany, England were some of the first constructed buildings that displayed grandeur. They were often placed in the commercial district of the city. Attending an opera was a social occasion that displayed the prosperity of the upper-middle class.

Opera house was identified as an iconic architectural object of their respective cities.

Designing an Opera House (cultural hub) of today that encapsulates the architectural style of the 21st Century to create an icon that lasts for decades ahead is a challenge in itself.

How is the demand for cultural preservation served by architecture in modern society?

The challenge here is to design an “Opera House” for Estonian Capital Tallinn to mark their legacy and create a cultural centre.