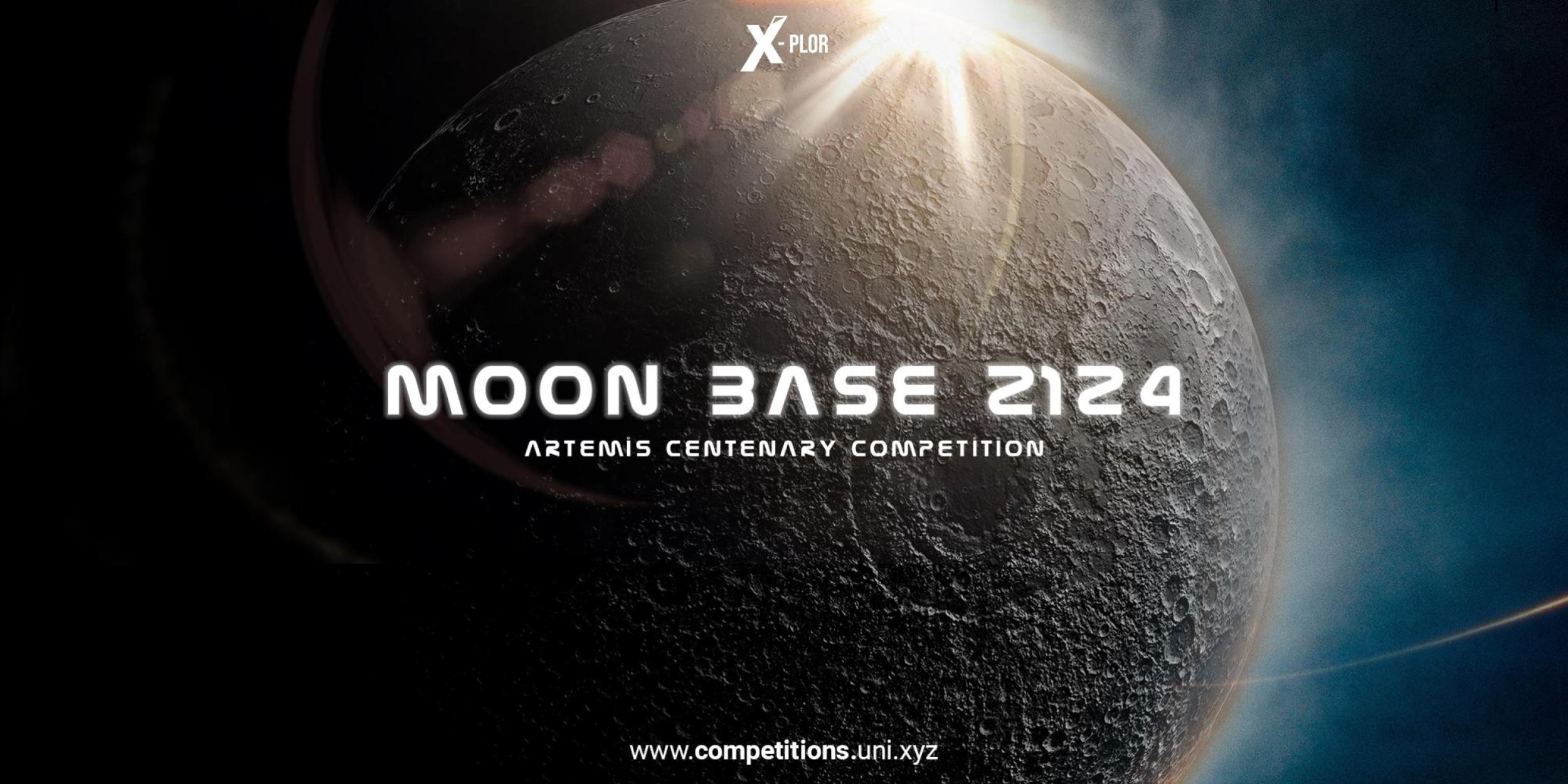 In 1969, the Space Race peaked with the successful Apollo 11 mission, which allowed the first man to walk on the moon.

Between 1969 and 1972, there have been six successful manned missions to the Moon, all from the USA. In total, 12 people (all male) have walked on the lunar surface.

Nobody has ever walked on the surface of the Moon since 1972.

Today, nearly half a century later, new technological advances and a renewed desire on space exploration have ignited a new race. Attention is moving back to the Moon. This time, however, we are tired of just walking… what we want is to inhabit! Space Architecture is becoming a growing field with the desired outcome to kick-start space tourism, expand our scientific knowledge, and ultimately make mankind a multi-planetary / galactic species.

The Artemis program is an ongoing crewed spaceflight program carried out predominately by NASA, U.S. commercial spaceflight companies, and international partners such as the European Space Agency (ESA), the Japan Aerospace Exploration Agency (JAXA), and the Canadian Space Agency (CSA) with the goal of landing "the first woman and the next man" on the Moon, specifically at the lunar south pole region by 2024. NASA sees Artemis as the next step towards the long-term goal of establishing a sustainable presence on the Moon, laying the foundation for private companies to build a lunar economy, and eventually sending humans to Mars.

The Moon Base competition 2124 asks architects and engineers “What will be living on the Moon in the future look like in the 100th anniversary of Artemis program?”

We challenge students, architects, designers, scientists, and visionaries to propose ideas on how the lunar settlement in 2124 would be constructed. Ideas could be realistic, actually analyzing how we may live on the Moon in the next 104 year, or creative fantasies of how the Moon can serve the human race. Moonbase 2124 consists of the planning and design of a phase three colonization on the Moon to support a resident staff of a minimum viable population of 160 people. The primary purpose of Moon Base 2124 is to provide a permanent commercial, science, and technology development facility on the Moon.

Task: To design a Self-sufficient, Self-sustaining lunar settlement with a closed-loop system and a modular nature designed for ease of future expansion, construction and assembly. It will be much more advanced in achieving self‐sufficiency such as food production and regenerative life support. To be a stepping stone for outer space exploration (i.e. Mars).