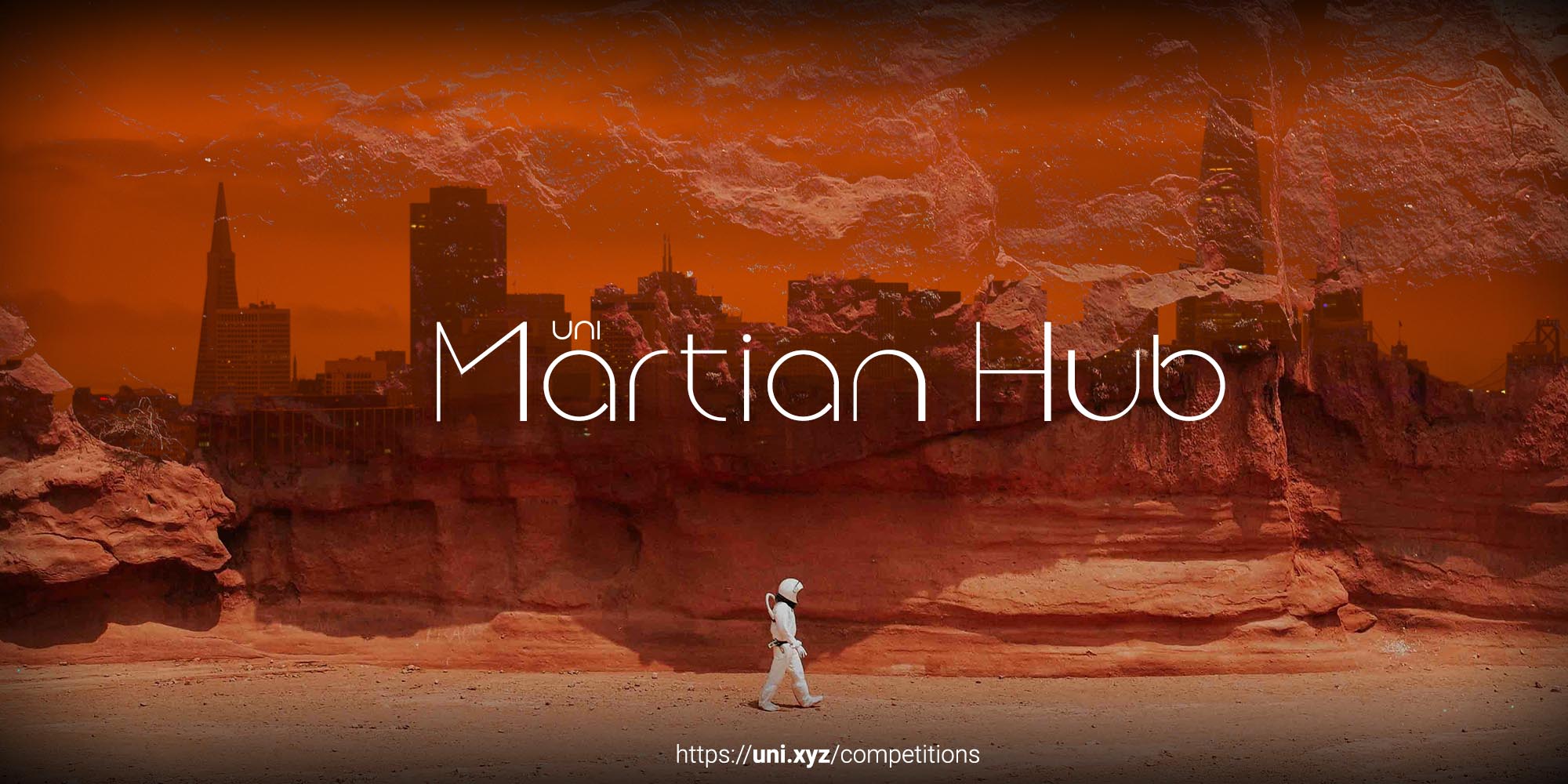 Fig: 1 - Space exploration has always piqued human interest and the possibility of using the resources available in this new domain has motivated several space missions over time.

The Universe is a never-ending mystery that is expanding even today. It is an expanse of space that contains every element that is in existence. It contains countless galaxies, stars, and planets that are yet to be discovered by humankind. We reside in the Milky Way Galaxy, of which the Sun is a star whose orbit is followed by our solar planets.

Earth is the only planet that is known to inhabit any form of life. But for the longest time, humankind has tried to find out if any other planet in our solar system is capable of hosting lifeforms. Several missions have been conducted to explore this possibility.

Space colonisation has always been on the agenda for nationalities and the need to establish humans as a multi-planetary species is on an urgent mode. But the harsh conditions of space are difficult to adjust to. The physical toll of living in low-gravity space and the psychological toll of confinement and isolation from Earth is severe.

Are we ready to inhabit a new planet?

Fig: 2 - Traces of the existence of some life forms has been found on the planet Mars at the beginning of this decade. (Credits: Forbes/Getty)

Mars is a planet that contains traces of liquid water, wind and is thought to have supported life forms billions of years ago. It is a dynamic landscape that may be able to harbor life growth potential even today. The Perseverance Rover sent to the Martian landscape has captured images and sounds that give an image of the planet.

For any reason that the Earth is rendered inhabitable, Mars could become a site for colonisation. This notion has particularly gained traction in the present scenario of climate change which could potentially end all life on earth. With advanced technology at our disposal, we need to gain knowledge and learn from the missions over centuries, to explore possibilities of construction, under these new constraints. 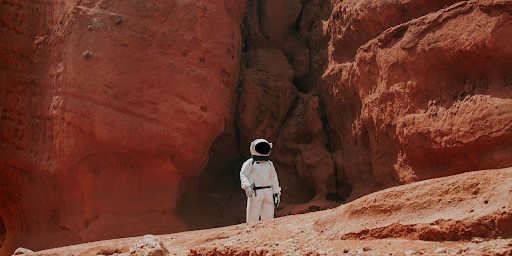 Fig: 3 - The colonisation of Mars is planned to begin in the next few years and proposals are being drawn up for colonies.

Ever since the 20th century, many human missions have been proposed to Mars. But aside from exploratory missions, the potential for colonisation of Mars as a permanent base is being investigated.

Brief: The challenge is to conceptualize a design for a modular housing colony to be built on the planet Mars.

The permanent habitat established must be able to resist the unique conditions of the planet. The atmosphere, climate, gravity, soil, illumination, and so on need to be taken into consideration while proposing the design. The proposed design must be able to adapt to the unexpected harsh conditions that might arise on the planet. The structures built must accompany the means of self-sustenance of the colony.

What would living on a new planet look like? Would traditional architecture techniques be of any use in this new atmosphere? How will the planet constraints shape the life of the inhabiting people?

Material + Technology: The specific material and technology used on the Martian landscape must be suited to support life on the planet.

Form + Space: The housing must consist of all functions required to live off of the planet.

Resilient: The construction must be able to withstand the harsh conditions of the planet as well as the unexpected events in the future.

Self-sufficient: Reliance on resources from Earth or Mars must be limited as infrastructure is missing and the amount of material transported from the earth is limited.

The year of 2021 was particularly ground-breaking for NASA since the most advanced rover, Perseverance, successfully landed on the surface of Mars, after a 203-day journey. The Perseverance rover is to collect Mars samples and return them to Earth.

The 2020 Perseverance mission is dedicated to astrobiology research. This includes the study of the planet's surface, topography, climate, and signs of ancient microbial life. The rover landed in Jezero Crater, which is believed to have once hosted a water delta.

The rover is equipped with high-definition cameras that have sent the first-ever recordings and images of the planet. This visual documentation will assist in learning more about the planet's conditions. The mission also paves the way to future missions with robotic and personnel crew.

The participants are free to choose the site on mars for the challenge. It is necessary to understand that this habitat on a different planet must be built to respond and withstand its varied circumstances. While resilience is essential we need to make sure that a comfortable environment is created for humans, away from planet Earth.

The environment on Mars is extreme. It has almost no gravity, no breathable air, and a very thin atmosphere with high radiation levels. Its surface is rocky with frequent dust storms. The temperature swings on the planet could be from 70 degrees Fahrenheit to minus 100 degrees Fahrenheit on the same day.

The planet is barren so calibrated use and reuse of transported resources from Earth is key.

The participants are free to choose the type of housing colony, with separate habitats, or social housing, or so on. The space configuration can be similar to comfort living units on Earth. The habitat of a housing colony can include spaces for dry labs, kitchen, individual cabins, sleep pods, recreation space, green dome, communication centre and so on.

No wastage can be afforded, so circular systems must be employed. Non-renewable energy sources and water-efficient designs are a must.

Spaces for vegetation growth and recycling systems must be demarcated.