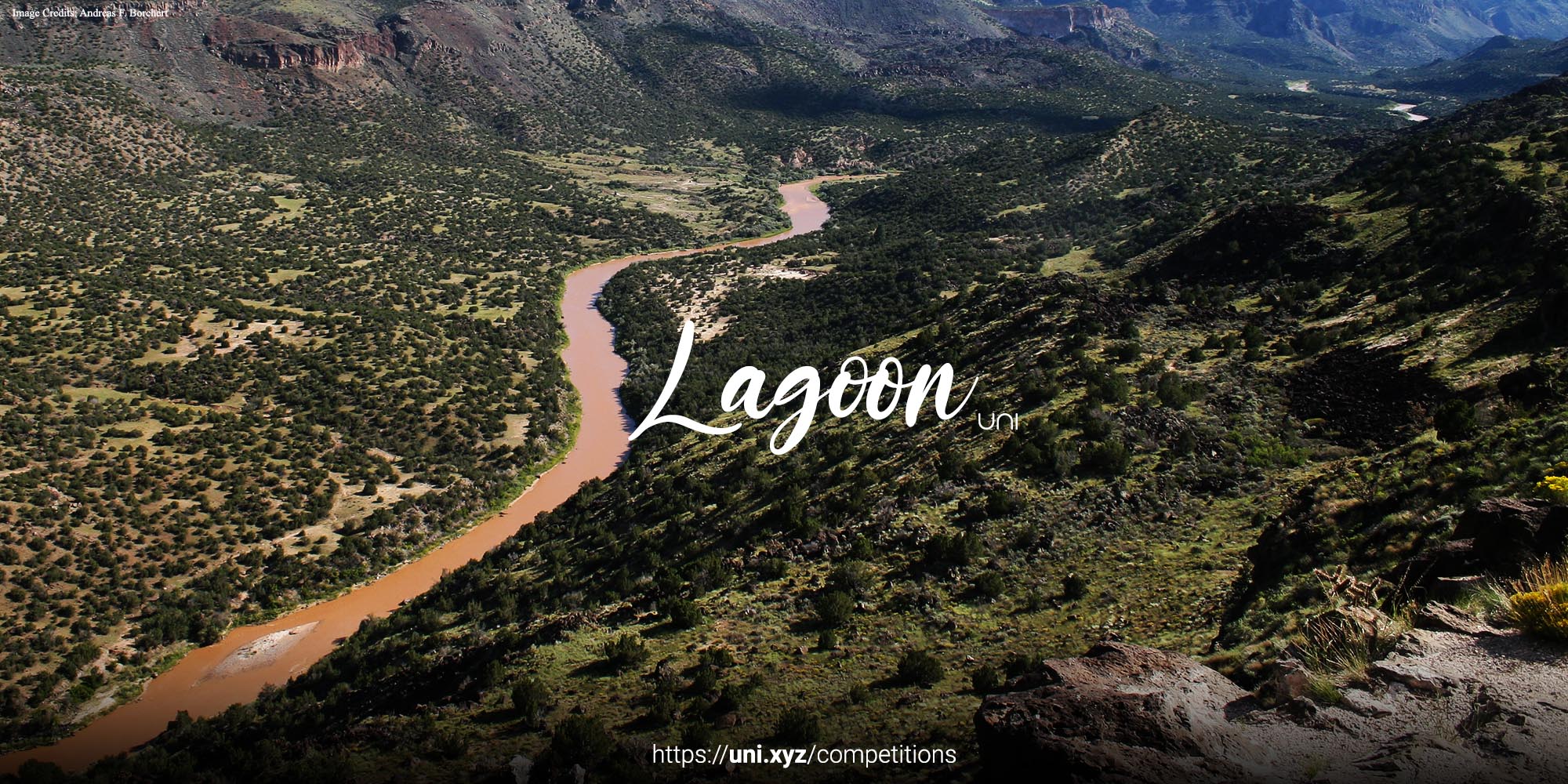 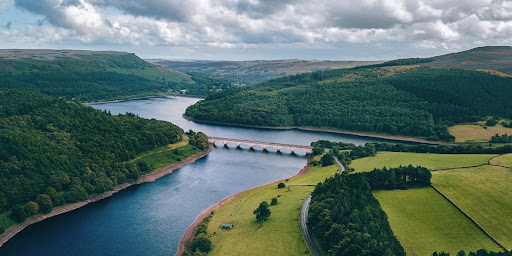 A river is a natural flowing watercourse, towards an ocean, sea, or lake. Earth is covered under 300,000 square miles of rivers and streams, usually freshwater.

They are a part of the natural hydrological cycle. Water collects in a river from precipitation through a drainage basin from surface runoff or other sources such as groundwater recharge, springs, and also through the release of stored water in natural ice and snowpacks.
Rivers often have major features in natural landscapes, geological divisions. They are of obvious significance to humans by the history that many civilizations were built around freshwater reverse supplied by rivers and streams.

Even today most major cities are located on banks of rivers and are to date used as a source of water, food, transports, borders, and also as a means of waste management.

This makes us question, what actions do we take to conserve these rich water bodies. 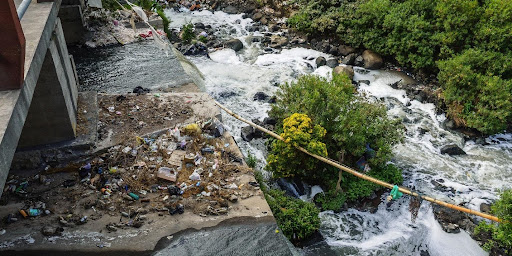 Fig: 2 – River pollution is a major cause of biodiversity decline (Credits-Alexander Schim)

Humans use rivers for irrigation in agriculture, for drinking water, for transportation, to produce electricity through hydroelectric dams, and for leisure activities like swimming and boating.

In most cases, only the freshwater that remains after human needs is naturally used to sustain river ecosystems. Nature often receives an inadequate share, such that flows of some major rivers like the Colorado and Ganges cease before reaching the coast. Freshwater is not just a scarce resource anymore; freshwater ecosystems are also biodiversity hotspots. They make up 9.5% of known animal species on Earth. These species also fall under the threat posed by growing water demands. Moreover, the overuse of water, dam constructions, soil erosion, and other factors largely affect the architecture of rivers, their tributaries, and connected water bodies. This results in a massive shift in biodiversity and the natural flow of the rivers.

There is a major imbalance in human intervention and the natural flow of things. 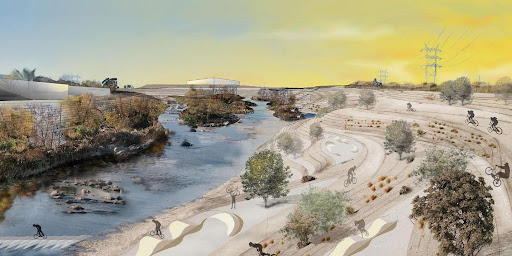 The Rio Grande was once a large flowing river, from where immigrants crossed the border. Although due to the Rio Grande Project of 1952 an irrigation, flood control, and interbasin water transfer project, the river has started running dry. Other than diversions, fast-growing and water-consuming plants, such as water hyacinth and hydrilla, are also leading to reduced flows.

What can be done to reduce the tragedy of this freshwater biodiversity? Or prevent further damage and species declines? How can we re-establish the vital landscape and try to mitigate its impact? How is water a vital element in supporting human existence? How can we find new ways to connect with the biodiversity and river landscape while acknowledging its sensitive state?

Building on these questions, the design challenge is to propose a model public landscape that has the ability to (i.) sensitize its visitors to understand how crucial biodiversity is (ii.) promote a better sense of consumption and conservation within them.

The participants are expected to design a landscape model in the given site that resonates with the aim of water conservation as a theme. The design objectives are as follows:

Educative: The intervention should aim at educating the collective masses through design.

Celebrate: Introduce river biodiversity as an essential element to the landscape and centre.

Acknowledge: Acknowledgement / Awareness of reduced biodiversity and the damage it has caused.

Conservation: Design for conservation through public participation and new methods/techniques. 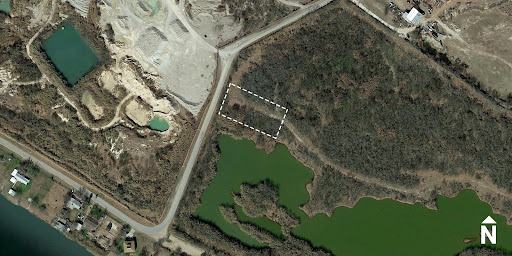 The site selected is beside the main river but at considerable proximity from the urban landscape. It is located near a water reserve and participants are expected to utilize it in the landscape and overall conservation of biodiversity. Participants can create small decks and bridges that extend to the water body and river. No built forms are permitted in/on the water.