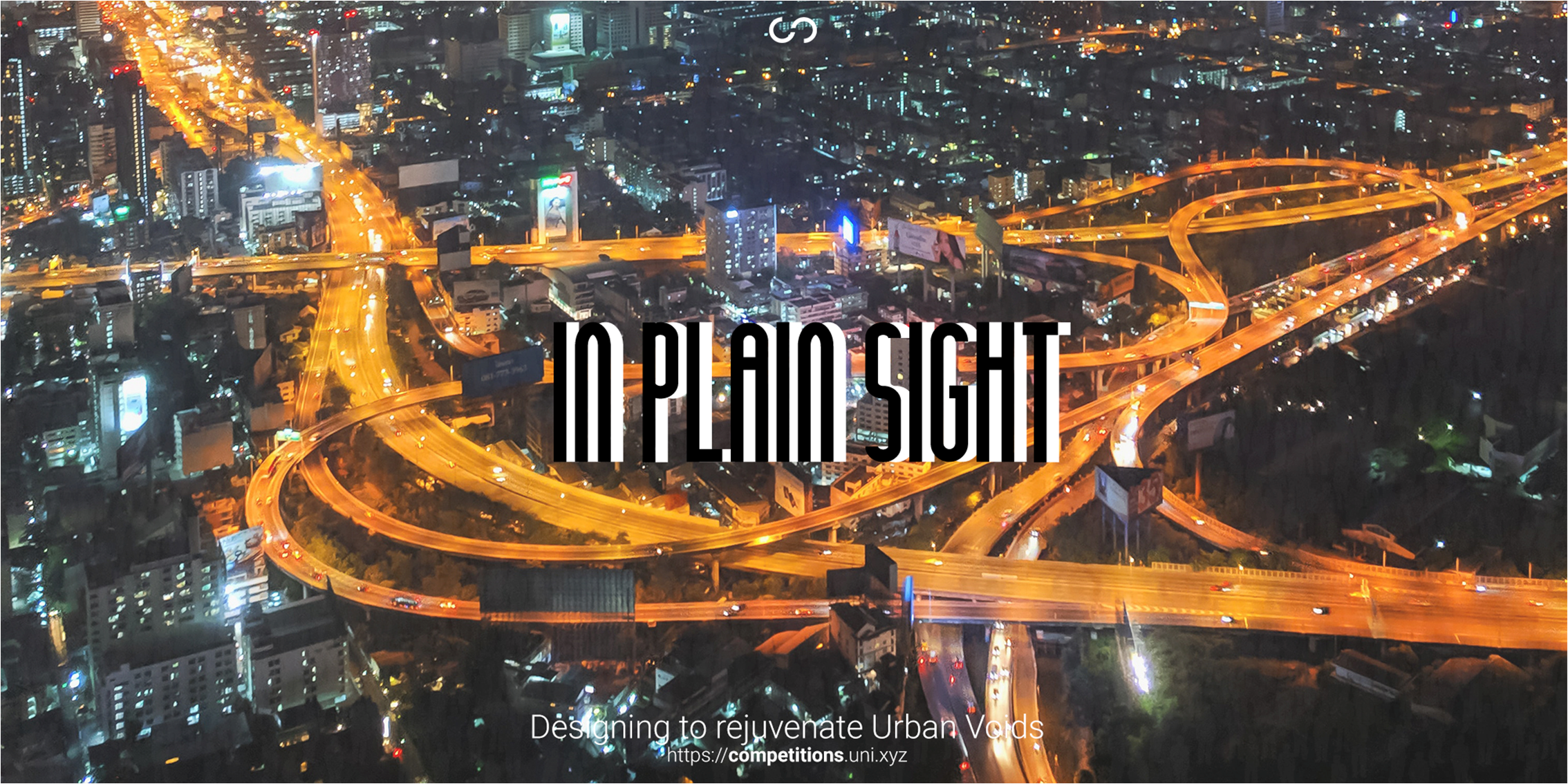 When systems of infrastructure providing a single-use converge with each other, they produce residual spaces; spaces which are entirely forgotten or spaces whose intended purpose of use has been abandoned and replaced by an assortment of informal activities, thus disrupting the urban fabric, creating an Urban Void.
One such example is when one elevated passageway (roads/highways/bridges) pass over another one, creating a space that is longitudinal and barrier-free, sandwiched between an underpass and an overpass.

When infrastructure is primarily a service that enables human circulation and interaction, can the revival of these unused, underused or misused spaces only encourage this more?

Do these spaces present an opportunity for a design intervention?

Would the addition of programs (services and social) lead to the development of a spatial identity that is reflective of its community?

Can the juxtaposition of various formal and informal programs mean that space which was once inaccessible, is now accessible to all the members of the community?

Can design help transform these spaces to facilitate and redefine exchanges (service/social), allowing these voids to become seamless within the broader urban fabric?

Can these spaces be reimagined to become the heart of the community, facilitating creative patterns of use, drawing from the physical, cultural, and social identities that define a place, thus being able to reflect the community’s identity and channel its evolution?

Design Challenge: Rejuvenate the urban void in question, creating a space maximizes its shared value and re-establishes the context.