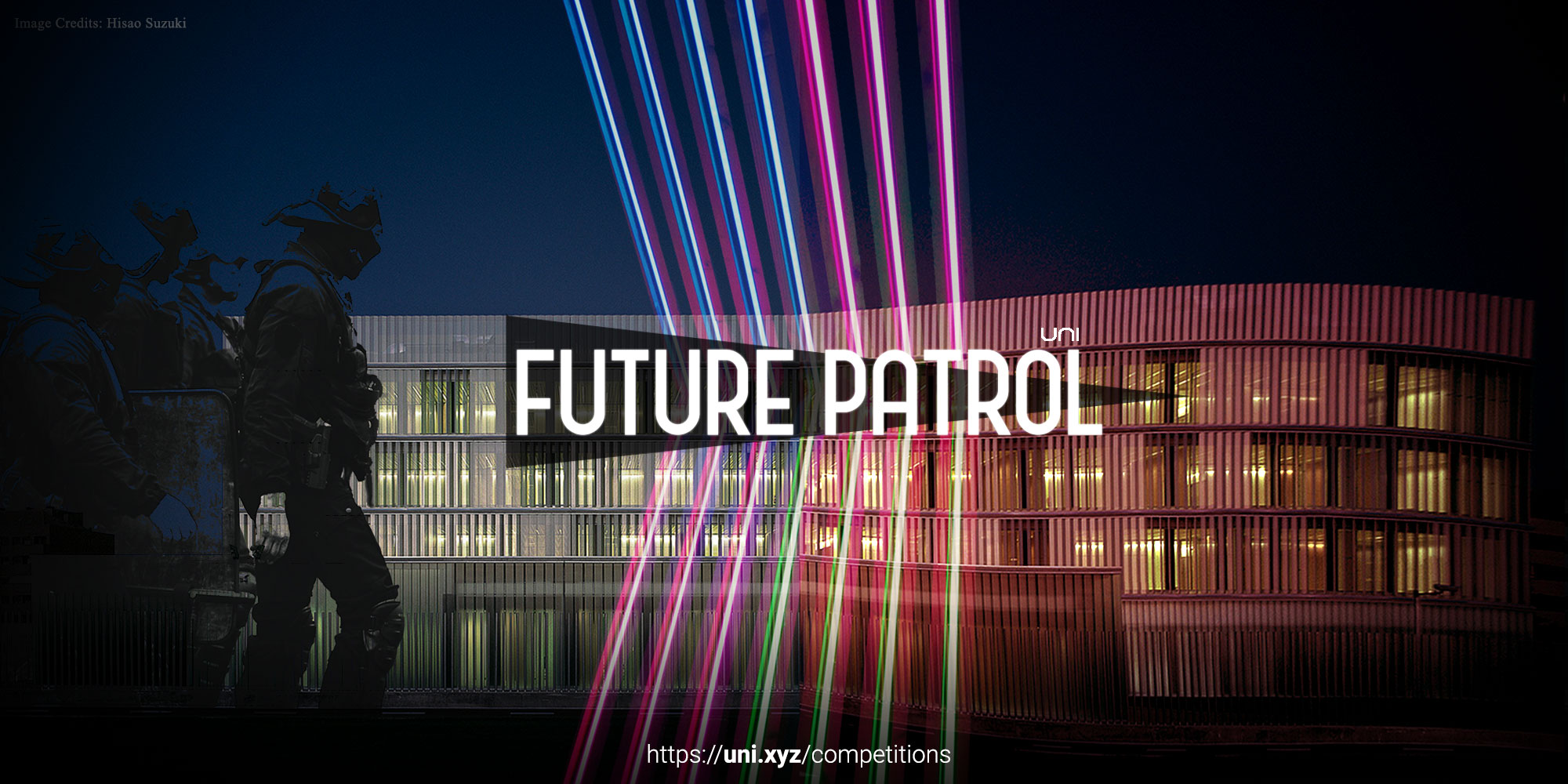 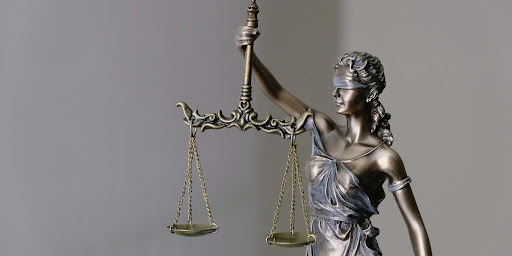 The typology of police stations is something we have built for a structured society. The concept of providing justice and inspecting wrongdoings has existed since we realised right and wrong. Hammurabi was one of the first rulers in history to make and display such proper laws. Since then, kings, dictators and governments have made their own rules according to their perception of right and wrong. While in today's world, this concept is philosophically still subjective, and in some ways different from country to country, society has a certain set of universal laws for righteousness.

Police stations exist to guard these laws and they form a common typology around the world. They are a part of a bigger infrastructure that keeps our society from falling into chaos. Although the facilities for police stations and officers differ, with technological changes provisions are becoming more and more efficient.

For instance, for swift engagement with criminals, hoverbikes are one of the realised possibilities for the future of justice. 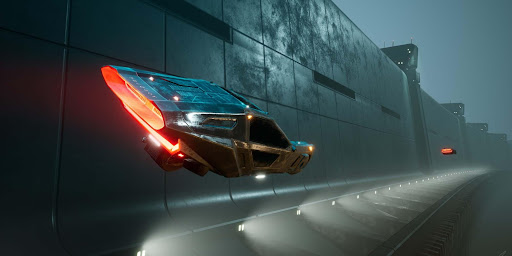 Flying bikes/cars are usually associated with pieces of science fiction hardware or action movies. With such technology being brought to use we are a bit close to the future. Fiction has always shaped architecture through the centuries. Technology and structures today resemble science fiction theories more than we think. Framing and planning environments to provide a silent or loud background to a story, such settings have inspired artists and filmmakers to create expansive fictional Architecture. It not only gives a window into the future of buildings but also predicts how architecture and cities would evolve with changes in social and economic structures. For instance, Blade Runner’s vision of dark future urbanity filled with crime, corruption and a torn economic and societal structure reflects in its constructed environment.

In today’s context of social unrest, violent protests, pandemic, easy access to guns, the gap in social structure etc might very well be the truth of tomorrow. 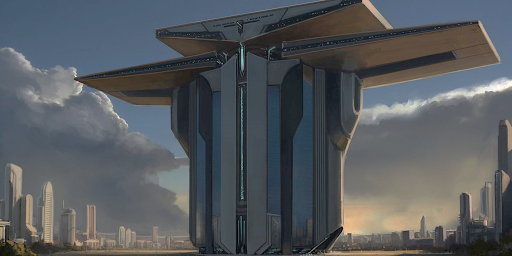 Police often find themselves on the frontlines of global issues. They are expected to protect and serve unpredictable, complex and sometimes morally challenging situations/people. Higher crime rates and unstable situations will continue to rise in this society. The future holds a difficult job for police officers. The police force will also change laws and expectations. So, in such an uncertain future, what will the scenario of justice look like? And, what will the typology that supports the police officers look like?

Brief: Envision a police station of the future based on the prediction of law and order in 2050.

What will be the nature of the work? How will it be spectated? Or what new trends in technological and police equipment will be popular according to your vision? How will they change the police stations? The following objectives can be a point of beginning to conceive this design. Participants can assume their context before beginning their design problem.

The participants are to provide a short narrative on how the justice system in 2050 would be like and design a police station on that grounds.

Spaces? What will the spaces of this future police station look like according to your narrative?

Evolution? : How will the place evolve with more dynamic technologies?

The following objectives can be a point of beginning to conceive this design. Participants can assume their context before beginning their design problem. Participants are free to choose the size (area) and experiment with the typology of the police station.