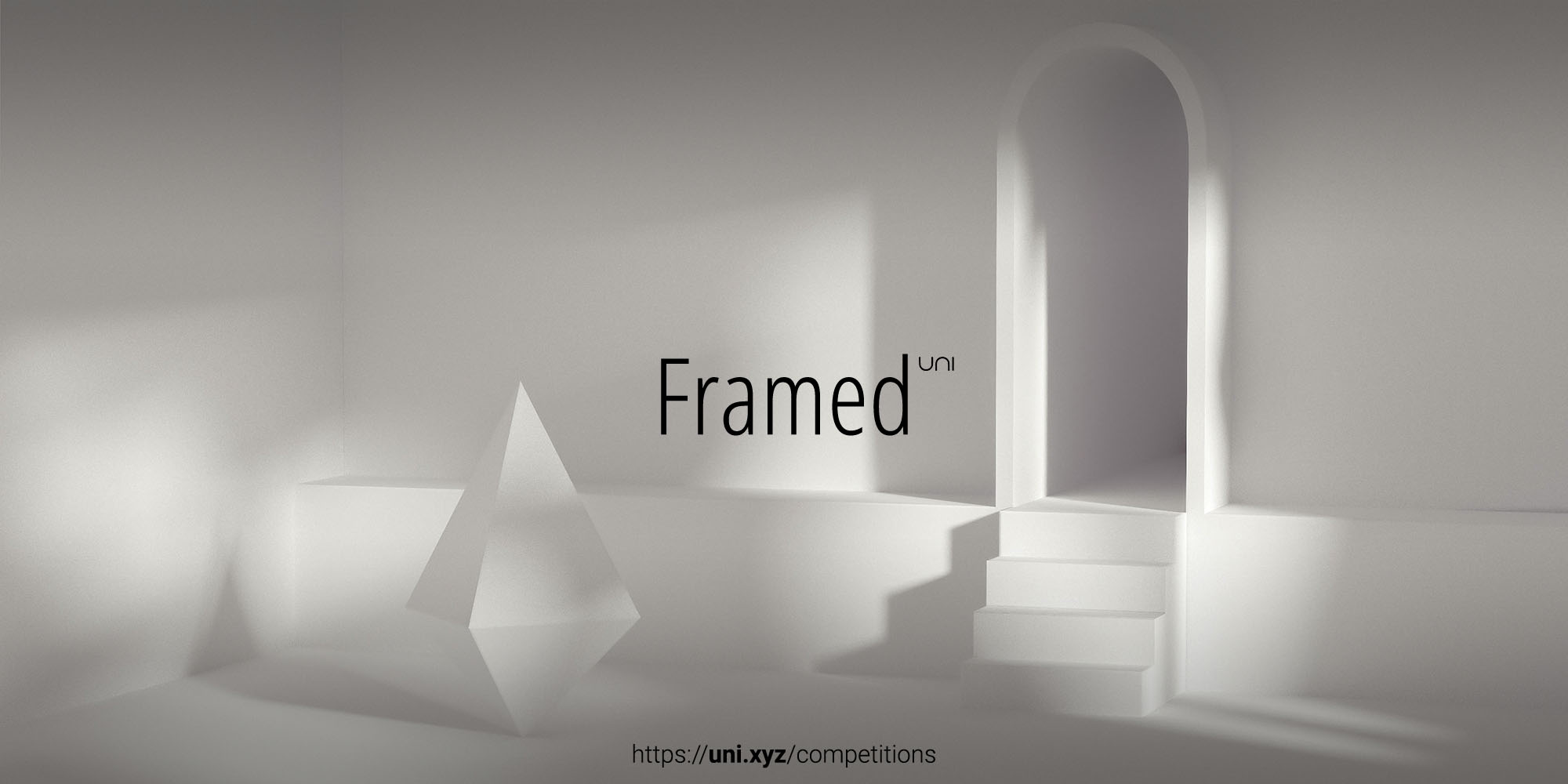 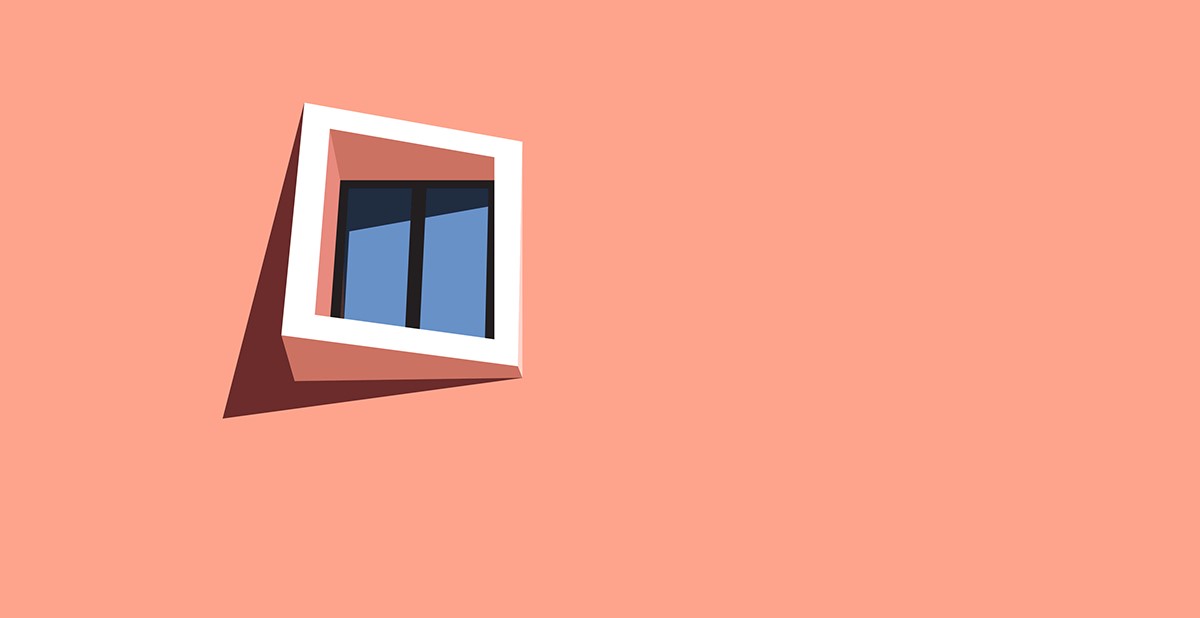 When we talk about Architecture it's hard not to talk about drawing in general, as the core of the architecture is hidden between the lines and strokes on the paper. These strokes are the ones that go-ahead to become buildings. So, this form of expression through lines, colours, and proportions has always been one of the most important and guiding factors in designing.

The range of this expression has changed considerably since years and decades of work being put out in the world. In addition, the mediums have changed too along with the ways how people perceive these creations and technology. Along with the development in visual communication, there was also a great deal of progress in terms of verbal architecture. With the carefully drawn drawings, there has always been a piece of write-up that aided it or was a standalone piece that explained and added its value into it.

And when these both things came together it gave birth to a totally new form; named illustrations. 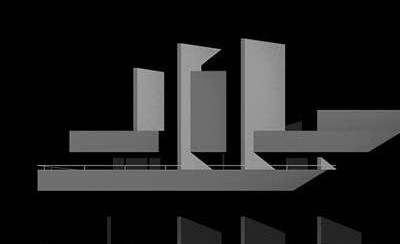 Fig: 2 - An illustration specifically created by exploring the grey palette and geometric forms.

Illustrations are primarily created to help people understand the text through graphical manners. They're majorly created to tell or signify something through themselves. The ways of expression in illustration change according to each artist and designer. The proportions, colours, line weight, and everything vary considerably. But what remains constant is its ability to get something across to the one who is seeing the illustration.

Similarly, other forms of expression illustration too have experienced a lot of changes through time. Where every other person has changed and shaped it in a different way. As now illustrations have expanded and now are challenging the limits in which we perceive architecture. Thereby giving great freedom to the designers to expand their horizons and imagine the design world through a different and minimalistic eye.

How can this minimalistic eye be used to create or showcase architectural philosophy? 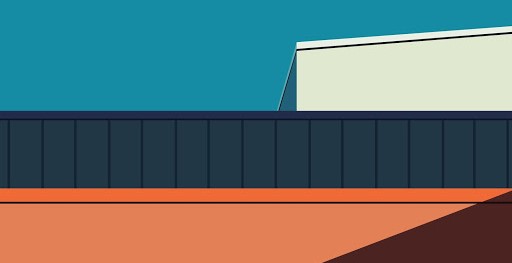 Fig: 3 - Colour and form coherence can be observed through this illustration.

The aim of this challenge is to create something that forces us to expand beyond our limits and extend the boundaries of our creativity.

Brief: The aim of this competition is to try and illustrate any one of your favourite architectural philosophies into a minimalistic illustration.

The challenge of this illustration is to aid the thought or concept through itself. The concept or philosophy can be through any design category from urban to the interior. What is needed is that you're able to put forth a philosophy you love and are able to explain it through minimal visuals.

Minimalism is a challenge that will force you to think only about the essentials and explain yourself in the less is more way.

So are you ready to create something that challenges you through an illustration?

Philosophy: Showcasing a philosophy that is important and holds meaning to you. Try to shortlist it into a minimum of words in order to have a clear idea of what it holds.

Clarity: Then think about how you can explain the same concept/idea through illustrations. The shapes, colours, or the way of illustration are totally open for you to experiment with.

Way of expression: Then try to explain the same in the most minimalistic way possible.