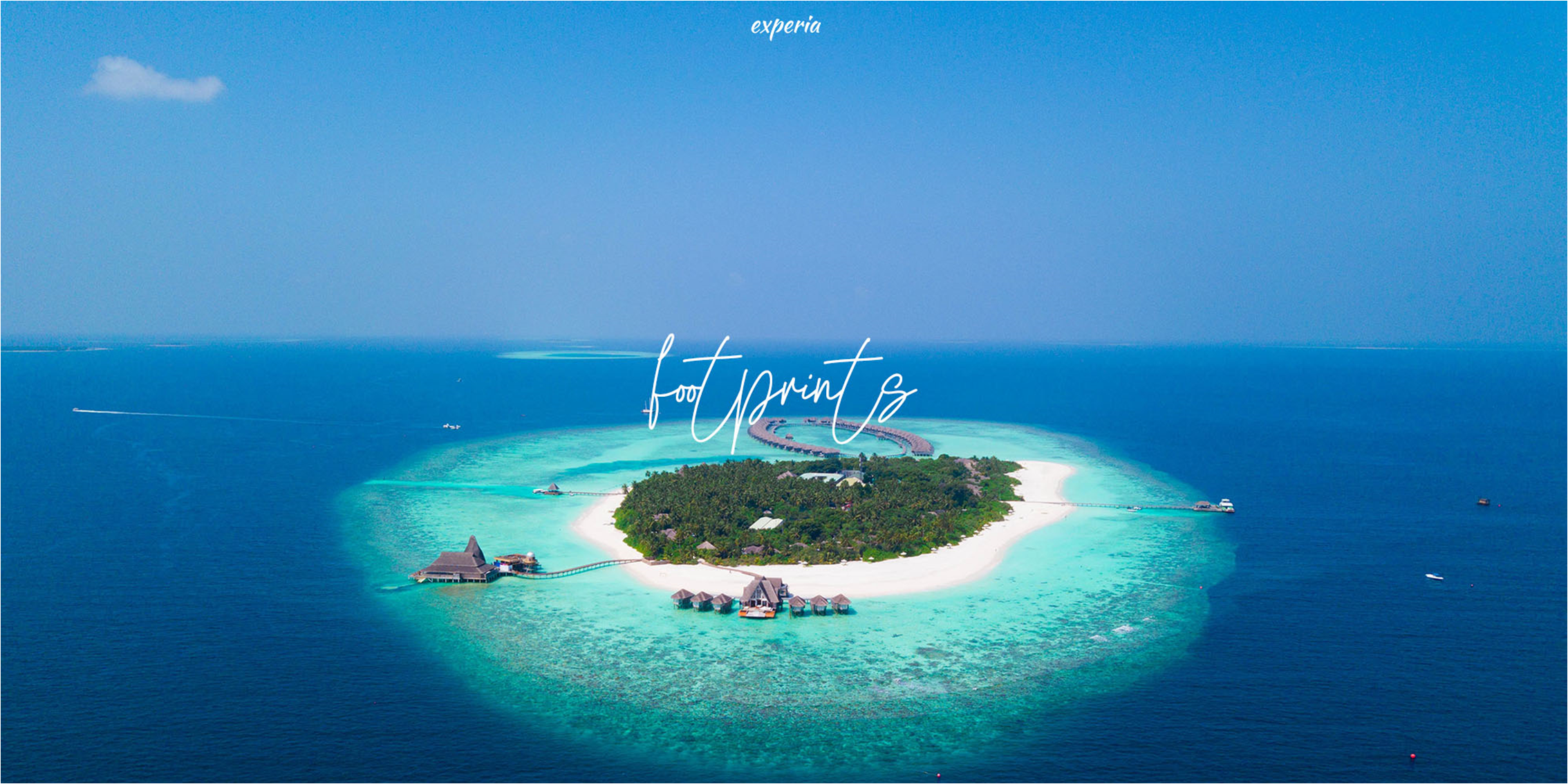 With an increase in global mobility, travel is no longer seen as a luxury and has grown to become easily available and accessible to a larger part of the population. Numbers recorded 25 million tourist arrivals in 1950 (globally). In 2018 this number read 1.4 billion international arrivals per year. This is a 56-fold increase.
As one of the world’s fastest-growing industries, tourism is an increasingly important source of employment for many countries. Employing over 200 million people worldwide, it is one of the top three contributors to economic development, and a primary source of foreign exchange, employment, and cash.

Seen in fair light for a long time, only the positive economic impact of travel had been in focus. However as the number of tourists rose dramatically and Mass Tourism became a global phenomenon, in the 70's and the 80’s a combined consciousness regarding the interrelationship between the economic, social and environmental impact of the tourism industry came into being.

Global impacts of climate change, coastal urbanization, biodiversity loss, fossil fuel consumption, disease transmission, and cultural commoditization, were and still are among the more contentious tourism issues in media.
Looking for pristine scenery and exotic cultures, the number of tourists wanting to explore protected areas and rural communities are continuing to rise. Tropical regions record the biggest growth. As extremely important habitats these regions often are the last refuge to many endangered species. The tiniest bit of uncontrolled disturbance can have potentially disastrous consequences.

Hence, even though nature-based ecotourism seems like it might have a lower impact than typical mass tourism, the ground reality is that its reach has a stronger hold, and mostly can be seen even beyond the ecological including the socio- economic sector as well.

However, 60% of global travellers are willing to go out of their way to reduce their impact.

Design challenge: Develop a solution for a tropical Eco- Resort, with the ultimate goal of restricting the impact of the built form to an absolute minimum.