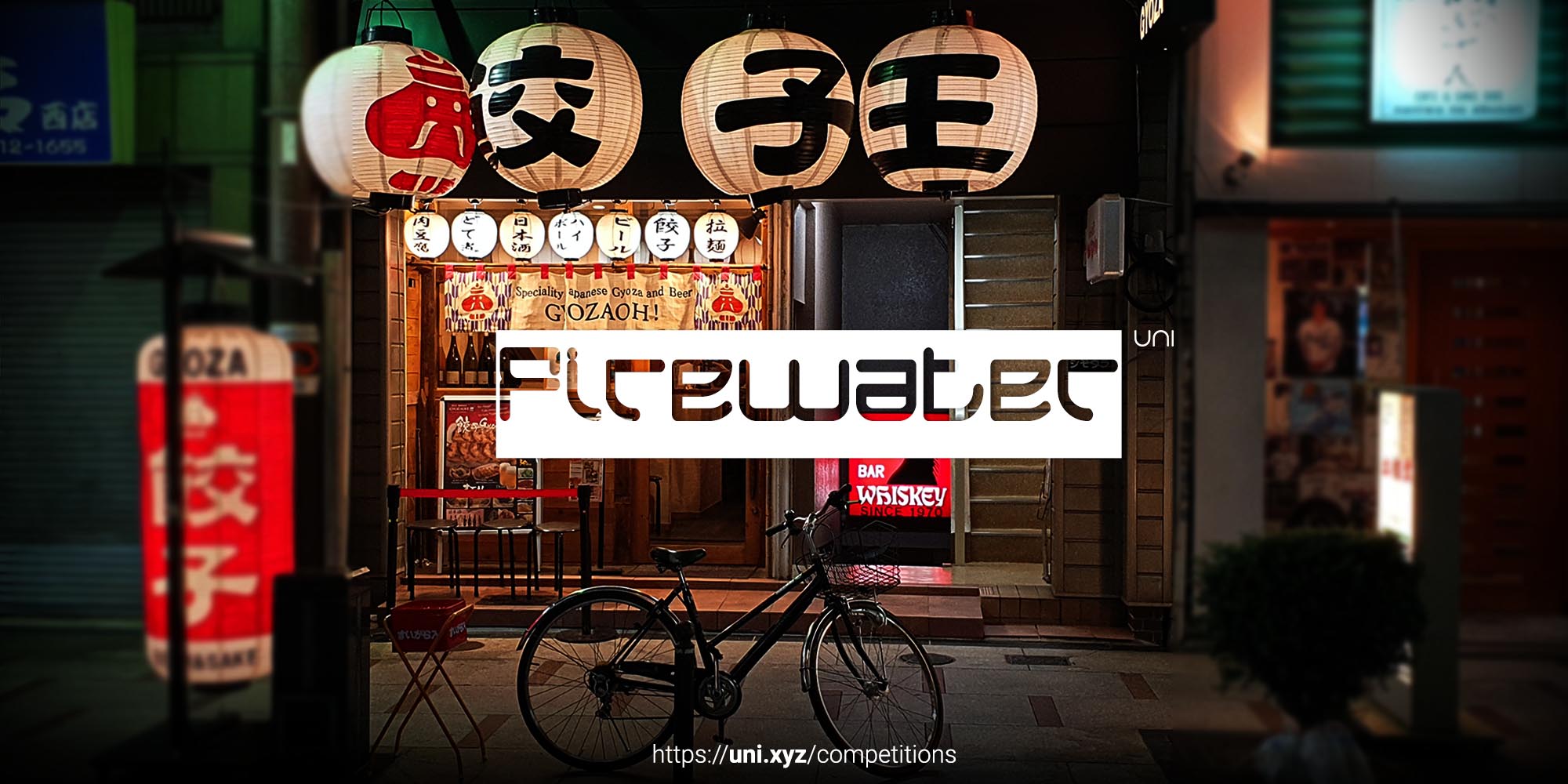 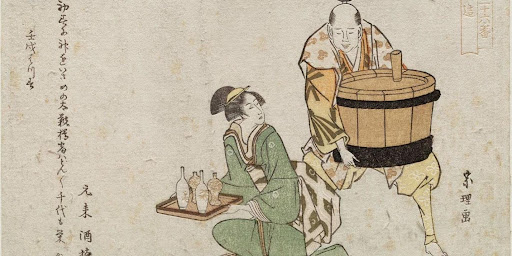 A few thousand years after rice was first cultivated in Japan, kuchikamizake-sake was one of the earliest forms of sake on record. It was a combination of chewed rice and yeast which was fermented and then served as a drink. Luckily people who appreciated the taste enough developed other means of extracting sake from rice in the 8th century. Thus, the first brewing department was established in the Imperial Palace in Nara, and the drink began its road to prominence. During the Edo period, the cities in Western Japan. Nara, Kyoto, Kobo etc were at the forefront of technological development and had a reputation in large-scale sake production. Statistics show that in 1804, 5% of town's houses had sake brewers and more than 20-30 million sake was shipped that year to Edo, present-day Tokyo. Even after sake was merged with other additions during the war and in experimentation, traditional sake was considered separate and had special brewing techniques and vessels that enhanced its qualities.

This ancient drink to date retains most aspects of its traditional brewing rooms, methods, consumption and qualities. 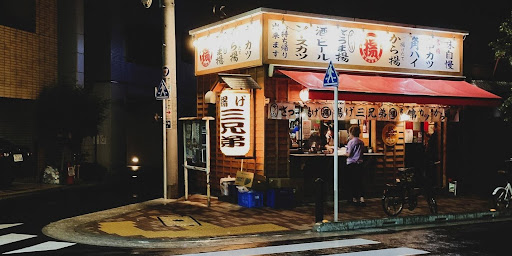 Sake has developed a special cultural significance. It is so entwined that it has become one with the country’s customs and traditions. Different types of sake are served for different occasions. The Japanese end or start their important ceremonies with sake. The drink has also given rise to special vessels/cups, they are as important as the sake and their variety depends on the temperature of sake served.

Although due to mass production of sake and variety in other alcoholic drinks, fewer than 2,000 exist in breweries in Japan today. These breweries still retain time-honoured, traditional, methods of making sake. Every region and brewer has their methods and this is what makes sake unique to each brewery.

Other than Japan, sake is steadily growing in popularity in America, Europe and Australia. Many brewers and enthusiasts are opening traditional sake outlets in the west to further spread and preserve this traditional drink. 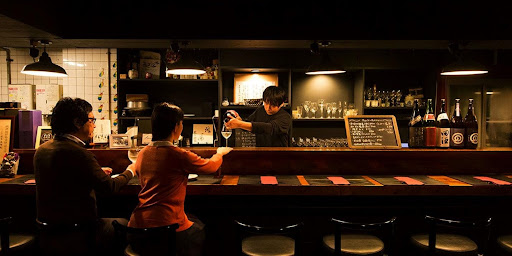 The population of Japan has been very interested in trying and adapting to new changes since globalisation. The youth prefer other alcoholic drinks rather than sake in places where they can enjoy food too. Trends like this have put pressure on traditional breweries and have led the brewers to seek newer audiences for their techniques. Instead of seeking new enthusiasts, can the typology of a brewery be adapted into a more formal space that is in tune with the current demands?

Brief: The challenge here is to design a Sake House, a space that primarily serves sake as well as acts as a small restaurant.

The design seeks to explore how a sake house works in Japan but the context of today. The design should embody the current architecture style while taking inspiration from its existing heritage. How does the idea of something iconic to a country like Japan for so long, translate into the architecture of today?

This challenge aims to help participants practice planning of spaces & services, translating ideas into the design of volume, furniture and finishes. The following objectives can be a point of beginning to conceive this design.

Interiors: Furniture, Finishes, Flooring, Lighting, Material Palette
Function: Functions of the place apart from being a sake house.
Planning: Micro Planning of the layout of sake house.
Identity: Retaining the architectural and cultural identity of sake breweries and the drink itself. 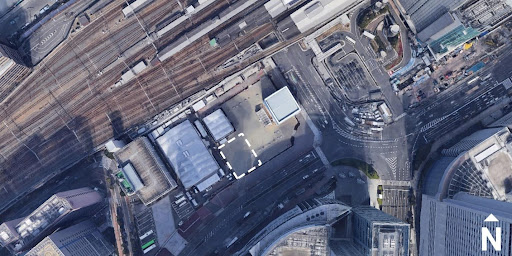 The site is located near the Osaka railway station, making it an apt for a sake house due to its station proximity and thus having a natural flow of people in the vicinity. The site surroundings too have recreational features of their own, enabling participants to play with outdoor-indoor spaces. As it is located in the urban heart of Osaka, sake will be introduced as a traditional drink in a modern setting.

What other activity will your sake household do?

Participants can assume their contexts and users before initiating their design process.