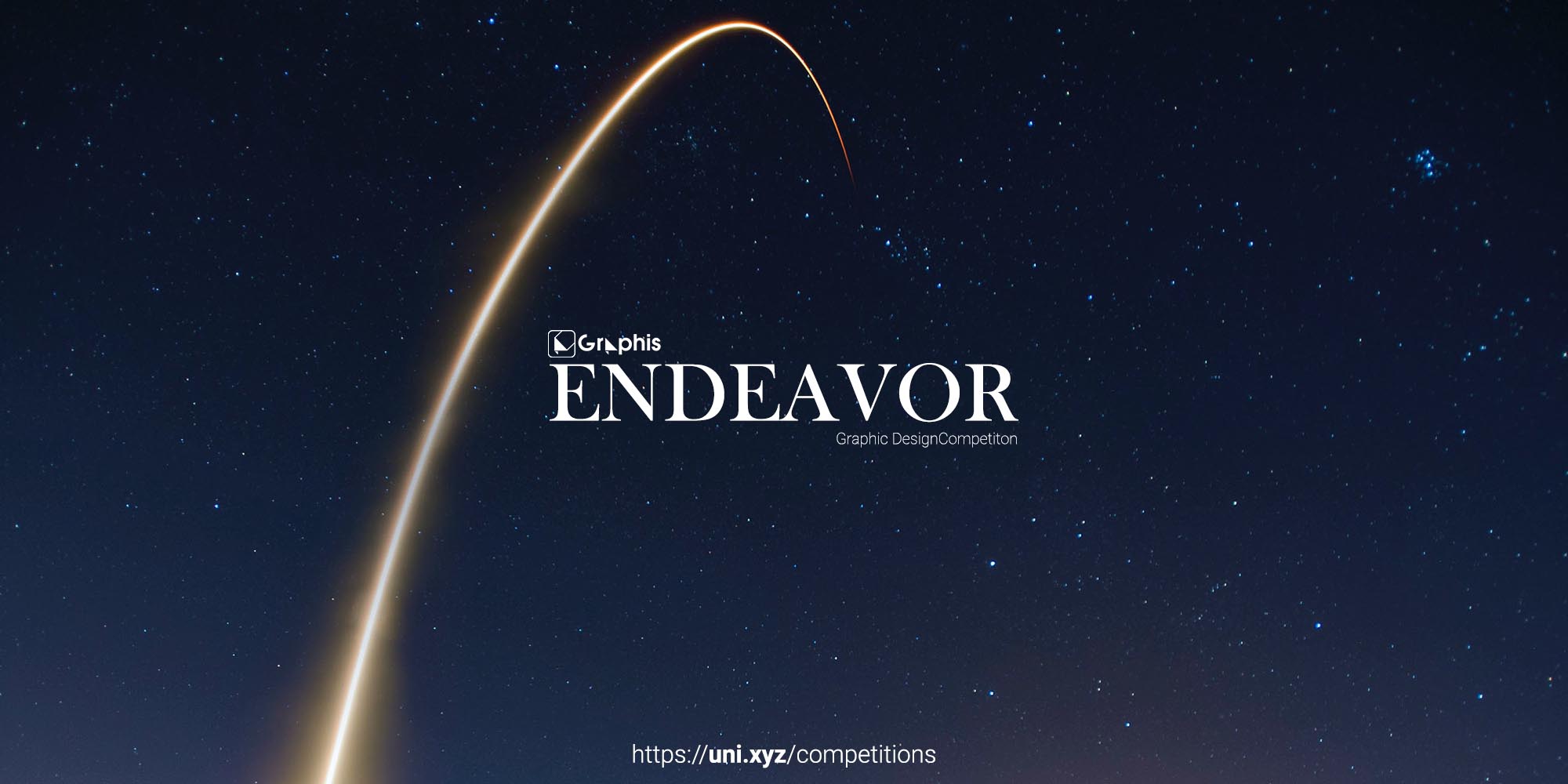 UNI invites Architects, Visual/Graphic Designers, and the student fraternity for the second edition of its series of Graphic Design Challenges as part of its unit block, Graphis. Challenges under ‘Graphis’ are carefully curated to bring out the best of visual communication and graphic language to educate, reflect, and inspire change with respect to pertinent world issues through visuals. A picture is worth a thousand words, and Graphis abides by that adage, to inspire participants to try and portray complex ideas and emotions through a still image.

The competition understands the importance of efficient and effective communication in the digital age and aims to recognize innovative ideas and techniques that aim to redefine the notions guiding conventional graphic design, and foremost, create impact.

On May 30 2020, a commercial rocket for the first-time ferried astronauts into Earth orbit. SpaceX’s Crew Dragon spacecraft took off at 3:22 p.m. EDT from the Kennedy Space Center. That’s in Cape Canaveral, Fla. It carried U.S. astronauts Doug Hurley and Bob Behnken to the International Space Station (ISS). Called Demo-2, the launch and flight were the ultimate tests of the ability to use this new system to take a crew into orbit. The Falcon 9 rocket then returned to Earth and safely landed on a platform, followed by the astronauts returning safely a few weeks ago.

This event marks a point in the history of human civilization of bringing back a lost cause of exploring space back into the priority among our pursuits as a species. This also marks the first step of humans progressing to a multi-planetary species in years to come. The challenge is to design a graphic/poster that aims to inform and make people aware of this exceptional feat and inspiring more human thought weighing on these facets of explorations.

You have to deliver a graphic/visual outcome representing the given theme, based on the following outlines. Only one final graphic design needs to be submitted. The image should be of size [2800px x 3200px] in portrait or landscape digital format (JPEG only). The graphic may be entirely hand-drawn and rendered, digitally created or a combination of both. The usage of photographs, stylized/credited or otherwise, directly is strictly not allowed. Use of lassoed graphics lifted from an existing image is limited to half of the total graphic. (The guidelines are indicative, and are placed only to reduce plagiarized artworks – any infringement detected or reported will be notified, and may be removed from competition if found guilty)