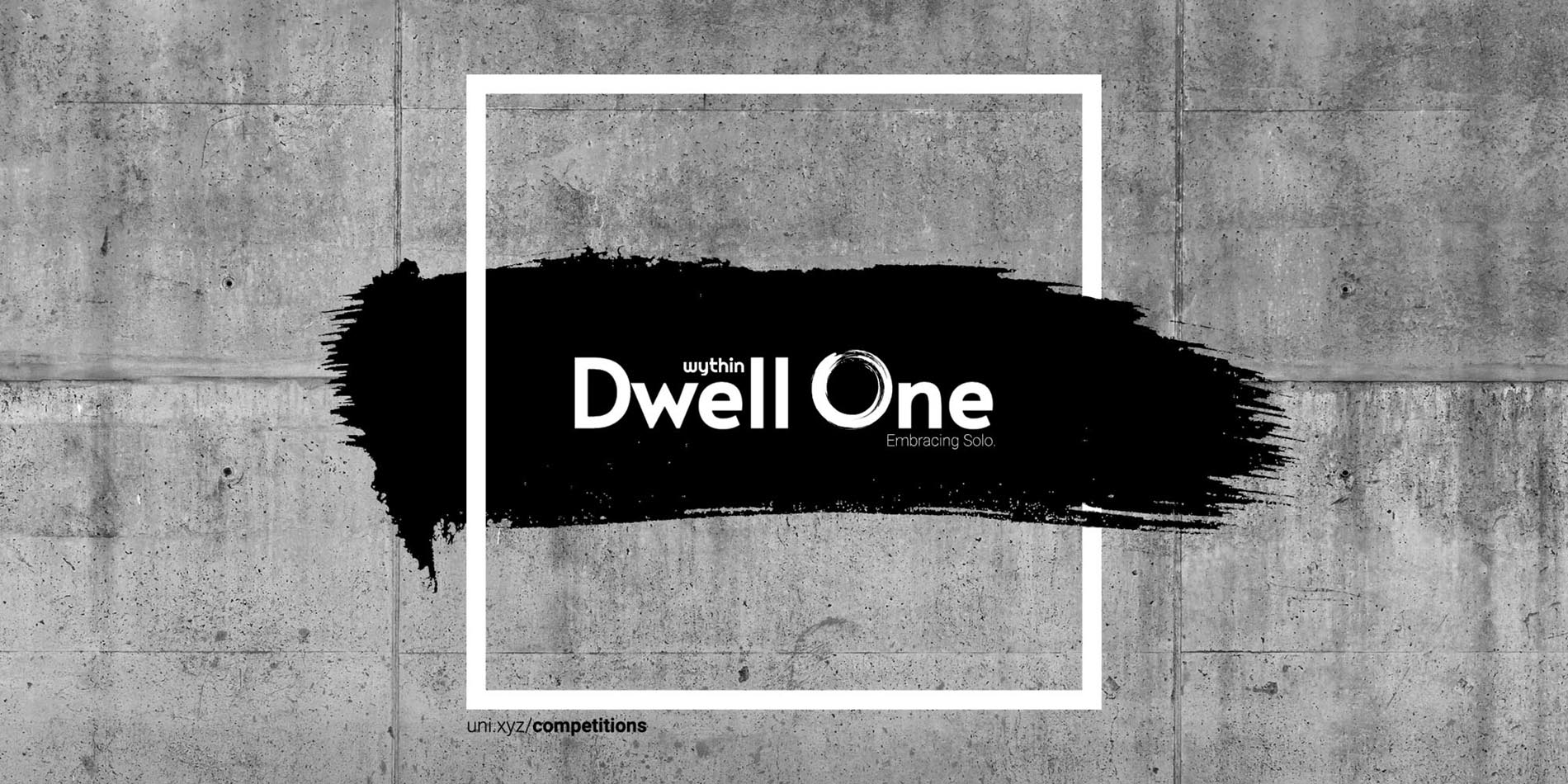 Demographic Research Journal’s issue says, Living Alone: One-person household in Asia (2015), addresses this type of household as the fastest growing living situation in the world, especially in Asia. The current social welfare system and institutions not only fall short of supporting the one-person household, but the distribution and utilization of resources are known to be limited to and facilitated for an ideal family household.

“Table for one”, a request that is becoming an increasingly common occurrence amongst urban dwellers, especially and according to The Guardian in the European and North American. In East Asia, especially in South Korea and Japan, this phenomenon has manifested & exaggerated. Whereas in Japan, ramen cubicle for one is a trend, South Korea has even created a term for lone diners hon ap. Yet, dining alone is associated with the abnormal, away from the usual practice and globally excepted notion of well-being.

Design brief: Designing a single person dwelling within a community, neighbourhood and/or an apartment/housing in which the dwelling is located. The dwelling may or may not include all basic functions for dwelling, such as kitchen, bathroom and so on. Instead of designing self-sufficient dwelling, participants are encouraged to create a narrative which describes the supporting system & engagement to fulfil basic functions, thereby articulating the relationship between the dwelling & society.