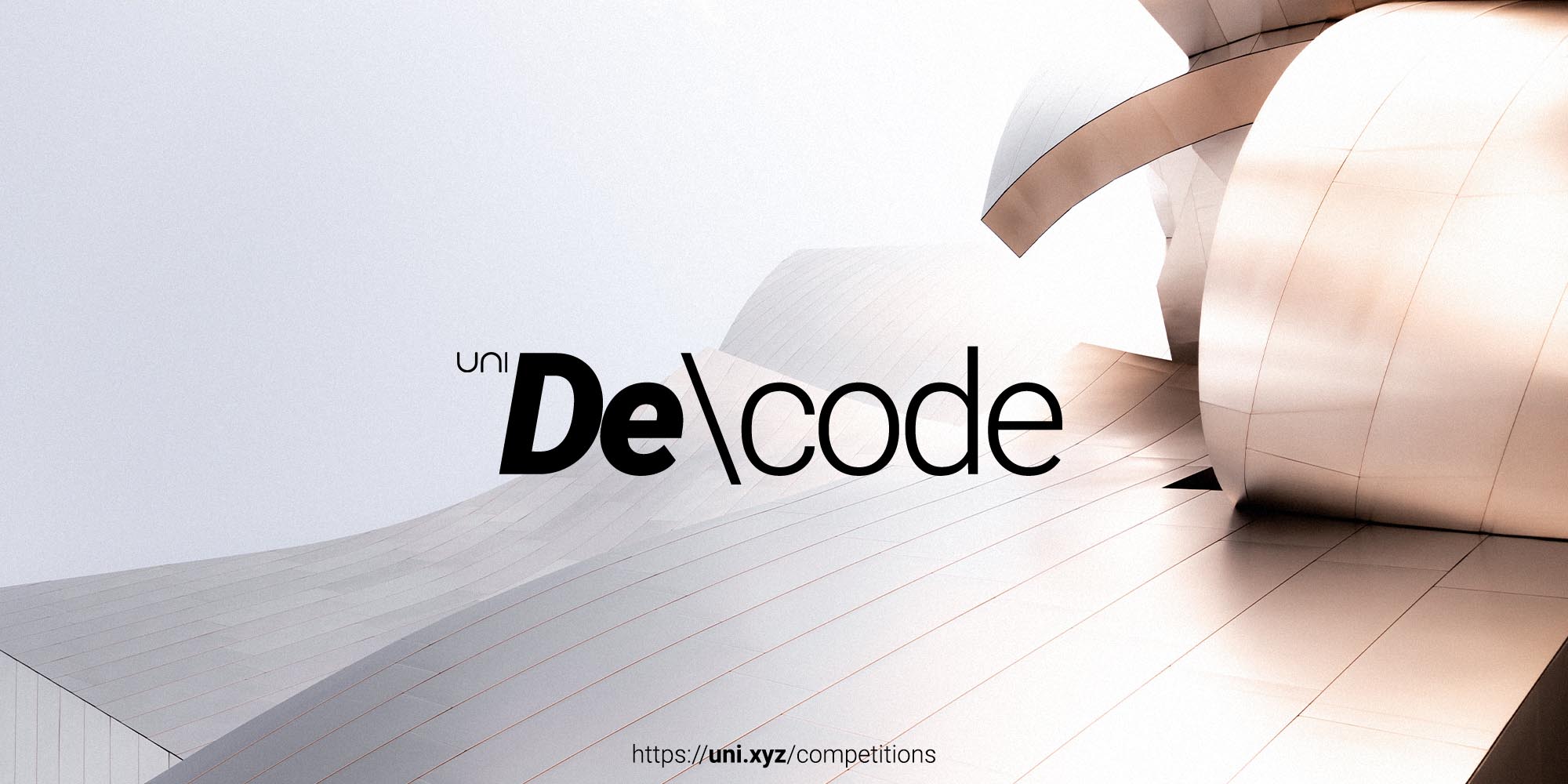 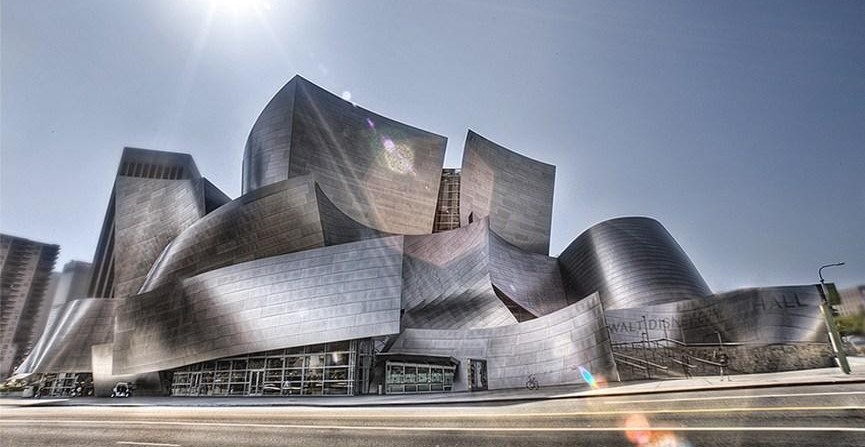 Deconstructivism is a post-modernist movement that was started against the architectural style of modernism. Created with the original intent of extending boundaries and breaking architectural stereotypes, this movement in itself, gathered many misconceptions.

Computer-aided design software helped to create these designs effectively and its eye-catching style, spread instantly, facing criticisms as well. The style consists of buildings designed in a fragmented nature.

As the term suggests, the design takes dramatic turns and angles that allow its viewers to experience a realm of buildings that look dynamic and almost futuristic.

Deconstruction is essential, stripping down the different layers of a building and abstracting them in a way that would allow the viewer to visualize the space, with a different perspective.

Today, many architects and designers create aesthetically disruptive and abstract designs, while balancing the functionality of the building effectively. But even though the structure is built soundly, the deceiving nature of fragmented facades pushes people to perceive the building as illogical and worthless.

Structures designed by architects such as Frank Gehry and Daniel Libeskind are enlightening examples of deconstructivism and they push us to aspire for more. This movement is capable of producing buildings, at both calming and enthralling ends of the spectrum.

The situation, with such a volatile architectural style, usually gets out of hand, after the beginning of the movement, when its subsequent renditions are unable to sync their meaning with the essence. While as architects we appreciate deconstructivism, the message that is relayed through its expression may get lost in translation towards the end-user.
How can we create a positive impression of deconstructivism in this era?

When the world predominantly links architecture with the economy, it is tough for an audience to appreciate deconstructive buildings. What if we could tone down the experience of this movement, in a building that celebrates public gatherings?

Brief: The design challenge is to create a pavilion that sensitizes people experiencing it about the deconstructivism movement.
Pavilions are a great way of showcasing the bite-sized version of a story while packing some essential functions in its spatial design. These spaces must deliver the story through an engaging experience. The story can not only be shared with a function (direct sell) but can also be done by adding meaning to the neighborhood (soft sell).

The deconstructivism approach, as lucrative as it may sound, requires a very meticulous approach when designing a civic space within some set conditions. Participants are expected to explore such relationships with the context.

Concept – Understand the meaning behind the movement and break it into smaller principles you wish to incorporate in your design.

Landmark - the design of the structure must create a visual impact on the city.

Accessibility - the center must be accessible to all types of visitors through easy navigation.

Context - the design can be inspired from the context of the site while taking its environmental constraints under consideration. 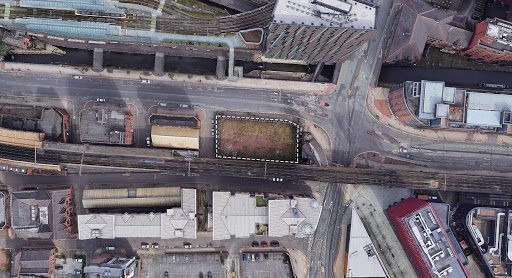 Manchester is a metropolitan city with more than 3 million population. It is a hotspot of culture, sports, music, and architecture among many. The heritage landmarks and world-class events in the city make it a very popular tourist destination in the United Kingdom. The site is located in the neighborhood of Deansgate in the city. It can be accessed by Whitworth street. This corner plot is surrounded by industrial and commercial outlets, with good pedestrian footfall.

Space for the environment - Green areas, Lawns, and Landscaping

The following program is a beginning point to conceive this design challenge. You can modify or add to this program or completely reinvent this from scratch. The mode of telling this story is through elements and spaces, instead of instructional methods like A/V rooms or presentations. The subtlety is one of the key elements of this pavilion, where it will be acting as a public space and a meeting point with various landscaped areas.