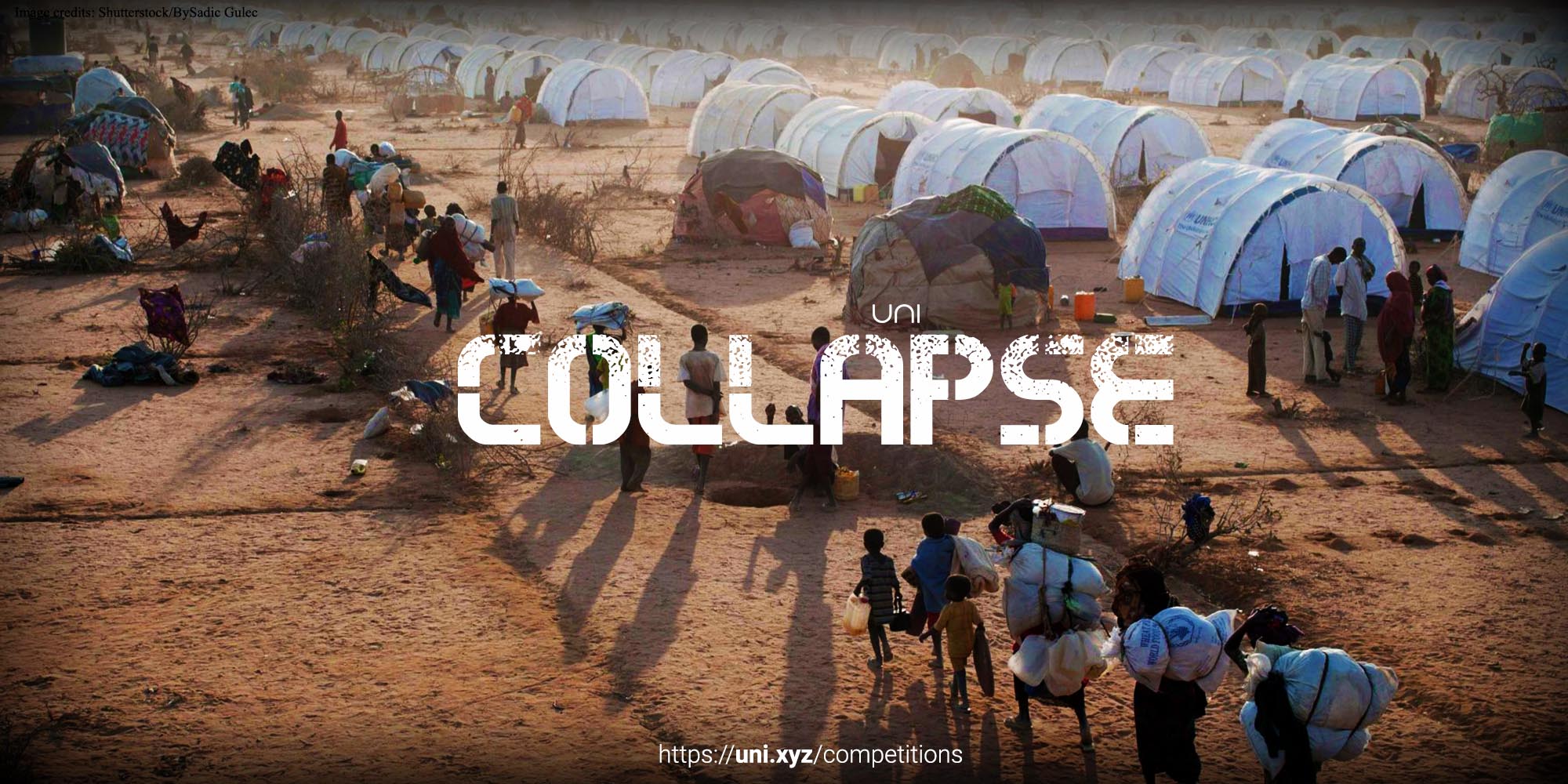 There is palpable chaos in human society when order breaks down. This is often the case, seen in conflict-ridden regions around the world. Unstable social, political, or environmental conditions force citizens to flee their nation land and seek refuge elsewhere. The number of such refugees, displaced over time, has been increasing at an alarming rate. The unrest or stigma in their home country is never-ending, hence they seek shelter in other nations.

More than 80 million people are forcibly displaced worldwide, of which 26.3 million people are refugees. The accommodation of most of these refugees is done by developing countries. The task at hand is to provide an immediate shelter that is safe and provides supplies for a short time. Even though the concept is temporary, most refugee camps are forced to exist, way beyond the time that they were planned for.

How can we negotiate for a better life for these refugees who do not belong anywhere?

The capacity of camps is limited, but in real life, it ends up accommodating more refugees than it was originally intended to. This causes a strain on the provided infrastructure and facilities on campgrounds. The urgency of displacement conditions requires swift action, which may lead to abrupt shelter planning.

The land is one of the most valuable resources offered by host countries. The shelter is the primary necessity of a refugee and its quality needs to be of respectable standards. Traditional refugee camp shelters face challenges of density due to uncontrollable sprawl, which leads to the commotion and a lack of security.

Refugee homes are congested with poor spatial design. Even though the shelters are required to be temporary and to be built with limited resources, it is essential to ensure that they fulfill the basic humanitarian requirements as well as provide a safe and stable environment for their occupants.

Refugee camps are more like informal cities and we need to tailor the living experience to be a sustainable form of aid that is beneficial for both the refugees and the host communities.

Brief: The challenge is to design a folding house model that is transportable and does not consist of a settled building.

A dynamic, flexible, and evolving form of design is to be extracted to create new standards for such refugee settlements. The foldable house will be occupied for about 18-24 months by its users. The design must take into consideration the environmental context and its constraints.

The aim of the challenge is to encourage participants to rethink the design of a traditional refugee camp shelter and propose a type of foldable house that can be erected on a small plot of land in a short amount of time with the least manpower. The foldable house must be constructed using minimal resources.

Modular: The design can be replicated in number and over several locations.

Packable: The foldable house must collapse and be transportable, requiring minimal space.

Agile: The house can be installed instantly on-site, and dismantled with similar ease.

Upgradable: It is capable of evolving in unstable circumstances of the campsite with respect to temporary or permanent time periods. 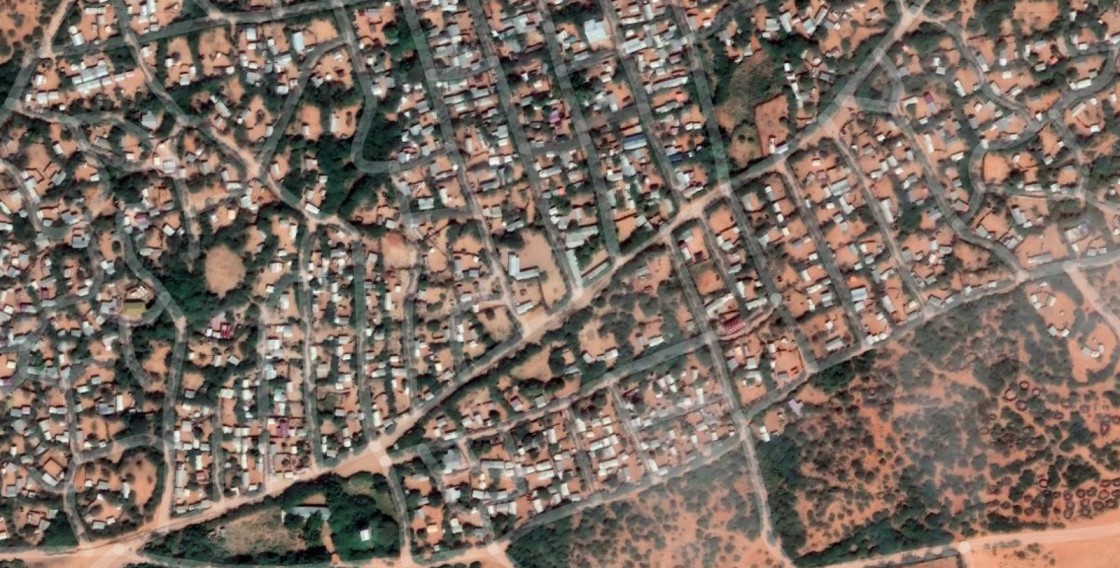 The site for the brief is the refugee camp in Ifo, Kenya. The population of the camp is about 84,089. It was established in 1992 for occupants primarily from Somalia. These people seek refuge due to drought and famine issues in Southern Somalia. Ifo campsite is overcrowded. Most household plots are just 12m x 15m, and all nine sectors of the camp have exceeded their designated capacities. Also, half of the camp is located in a flood-prone area.

The size of the foldable module must be restricted to 60 sq.m. The housing unit must consist of a toilet, sleeping area, kitchen area, and living space. The infrastructure for services like supply, drainage, and waste management must be built into the unit with efficient systems. 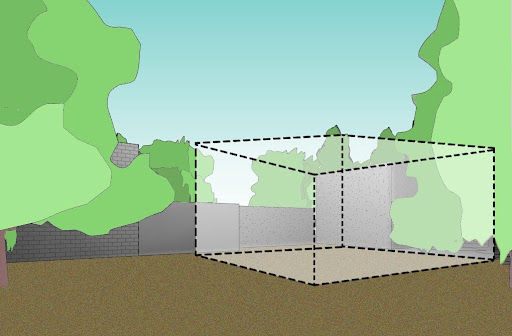 Fig: 4 - The image above depicts the volume of the module and its placement among context in the campsite. - An illustration.