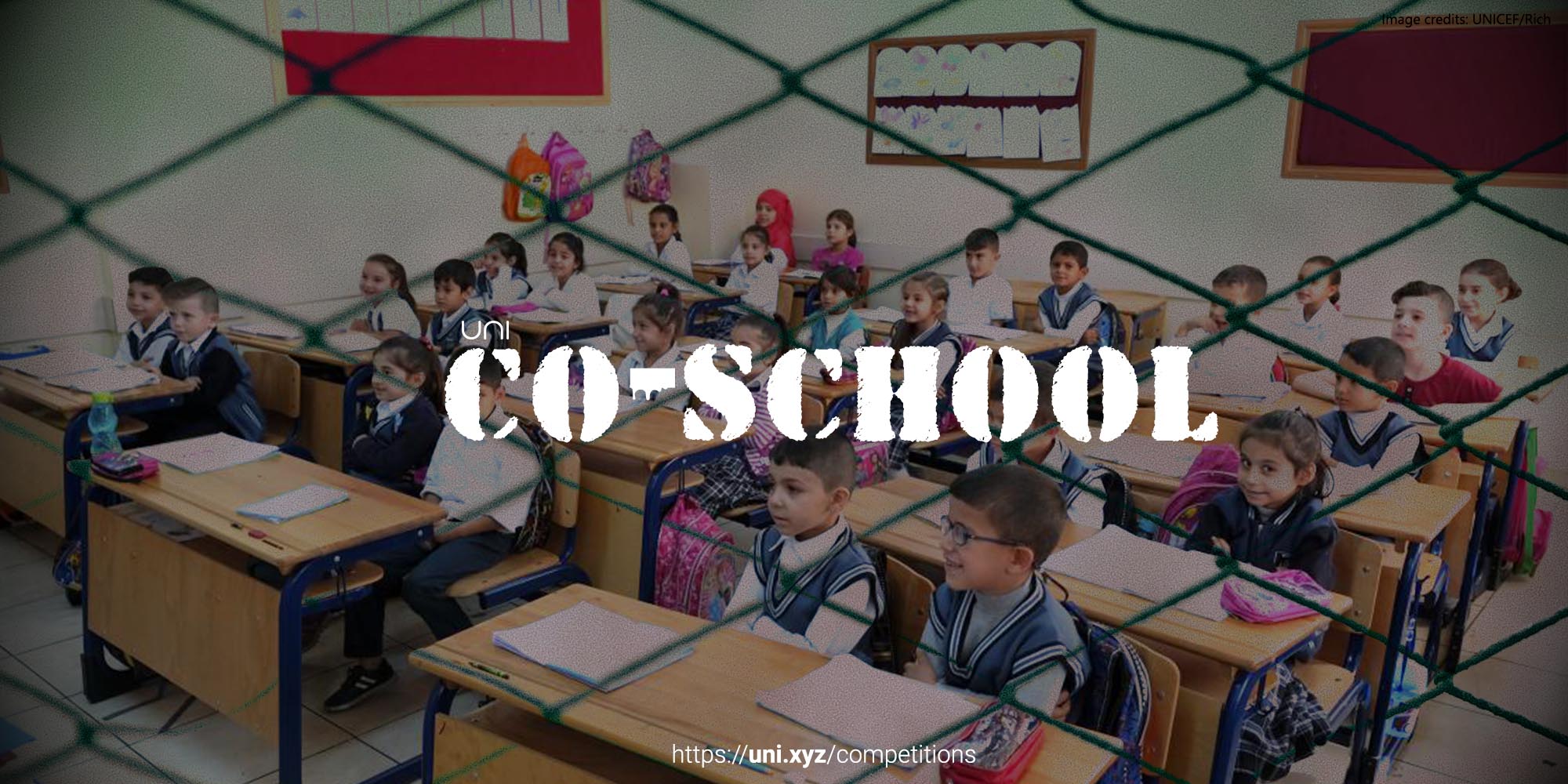 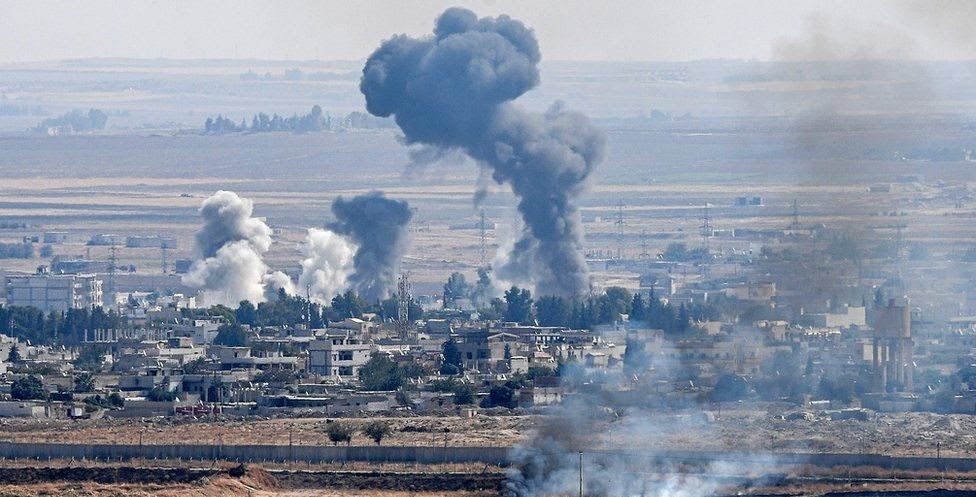 The conflict has been a part of every period in the history of human development. Even with the tremendous changes in the social and economic environment, the underlying issues of conflicts have persisted over time. There are many regions around the world that are conflict-ridden today.

The human conflict caused due to political tension creates widespread unrest in any territory. The insignificant areas surrounding the disputed zone ended up becoming collateral damage in this war. There is strife within communities in these areas, which is escalated by the lack of access to quality ways of living.

Any region that is affected by political conflict has socio-economic damage inflicted on its development. The situation may be alleviated in some parts but progress is hindered on a larger level. Localities hit with violence and unrest are faced with mental and physical difficulties.

How can we make the lives of locals better? 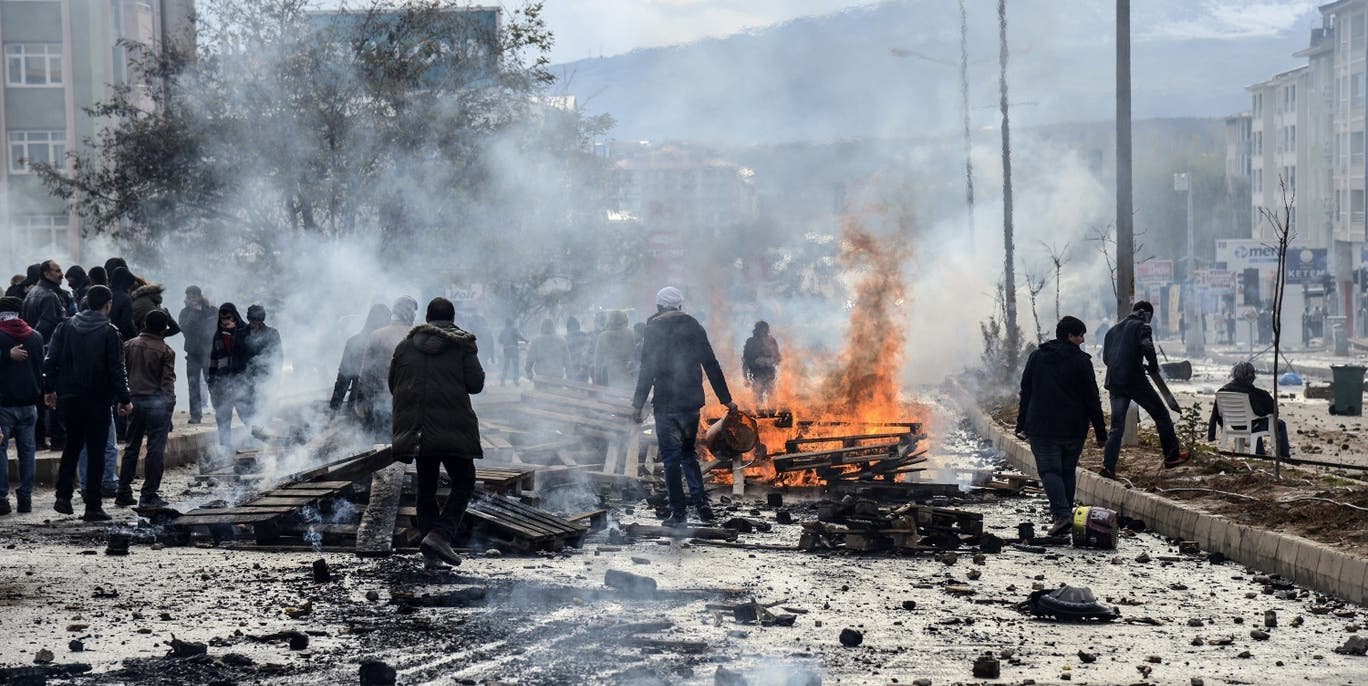 Political conflict arises among larger forces at play, but the brunt of it is faced by their weaker constituents. Looming tension in such regions becomes a hindrance to their progress. The towns remain underdeveloped, widening the gap between them and the rest of the world.

The lives of locals in towns that come under the territory of a conflict-ridden zone are deeply impacted. These towns may not be the centres of dispute, but their image is tarnished by the threat of war looming around the region. Over this, many locals prefer to migrate to areas having potential for development. The locals left behind struggle to make ends meet in a stagnated daily life and a climate of impoverishment, deprived of growth.

Improvement in the lifestyle of local communities can be brought about, by building supportive infrastructure in such areas. We need to provide access to facilities for education, training, and community engagement that will enhance the life of locals, fostering cohesion and harmony. 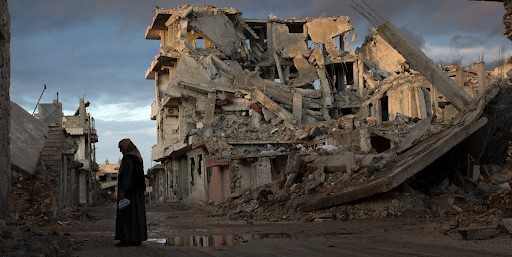 Fig: 3 - Education is the basic right of every person and the development of infrastructure to deliver this service is essential.

Brief: Design a community school that will function not only as a traditional educational facility for children but also for adults.

The needs of the locals must be addressed without compromising the quality of the environment on site. The centre must be flexible and have the capability to be self-built. The different nature of functions must be allocated in distinct blocks so that a modular facility design is created to be replicated as needed in other areas.

The aim of the design is to create a local centre that can provide the locals access to fundamental social infrastructure. The centre can be conducive in boosting the economy of the area by becoming a learning or training facility. The local context must be taken into consideration while planning, designing, and choosing materials and techniques for economic construction.

Multi-functional: The school will accommodate a wide range of activities catering to all users.

Economical: The school must be built with fewer resources and maximum space utilisation.

Interaction: The school must create a safe and comfortable environment for people to learn.

Context: The design must respond to the (existing) site conditions. The wider sociocultural, economic, and environmental settings are to be considered in the design approach. 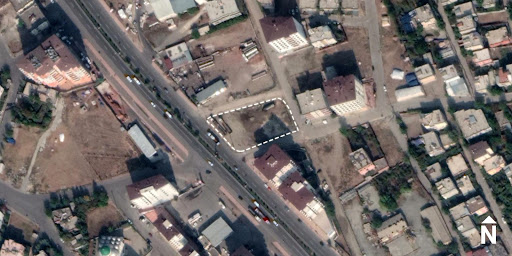 The site is located in Batman, Turkey. The city of Batman is under the influence of the Kurdish-Turkish conflict that has been going on for more than 40 years. This conflict is over the border separation of Kurdistan from Turkey to secure autonomy and rights. The economy and tourism have been affected in Turkey.

Batman is a province (Kurdish majority) with oil fields and allied industries. The area has a hot-summer Mediterranean climate where rainfall is scarce. It is prone to flood erosion damage. The literacy rate in the area is low and efforts are being taken to promote education.

The site is in a neighbourhood of mixed settlements. There are commercial outlets adjacent to the site area and residential clusters in the vicinity. It can be accessed via Ahmet Necdet Sezer Boulevard and it offers prime location advantages to the site.

The school must have educational facilities for 60 students (both children and adults). It will include classrooms, studios, a library, and a skill learning center.

The school wing will be supplemented by staff offices and a cafeteria.

The centre will host additional facilities for recreation such as sports facilities, a theatre and so on that can help to promote social interaction in the local community. Greenery must be incorporated in communal open spaces to shield from harsh weather.