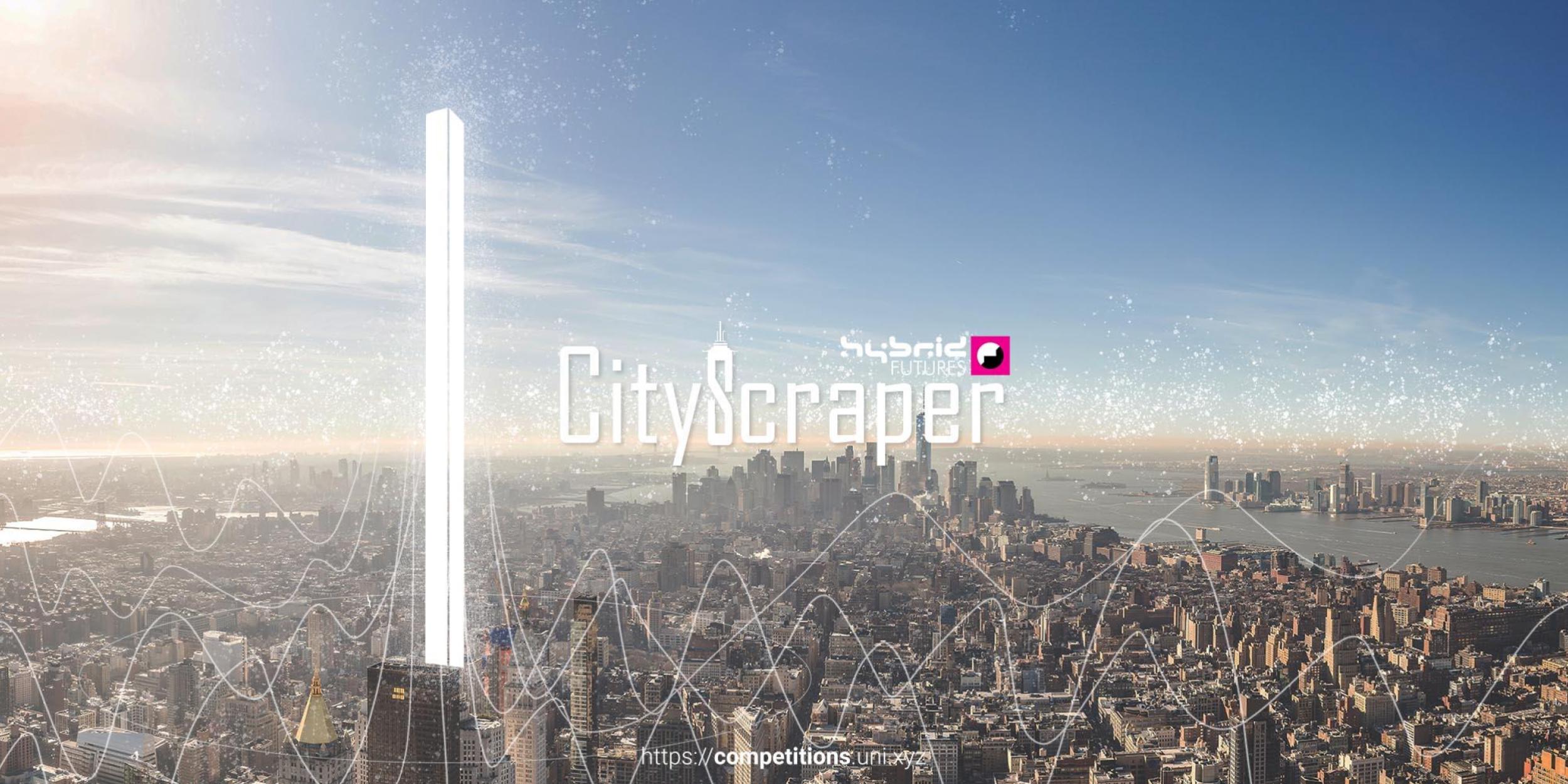 The promise of jobs and prosperity, among other factors, pulls people to cities. Half of the global population already lives in urban areas, and by 2050 it is expected to swell to two-thirds. The side effect of this is the most pressing problems facing the world today also come together: Disparity and Environmental Degradation. As cities continue to grow, the way we construct and manage the buildings has become crucial to global economic and social development. Overpopulation in cities is the most pressing issue, silently aggravating the forces behind global warming, environmental pollution, degradation of the quality of life.

As the global population is rising the city becomes more crowded, changing the urban fabric of the city. The current issues regarding overpopulation demand fitting more in less. Expanding cities horizontally will destroy more natural resources, therefore, people have suggested the proposal of vertical cities as a solution to this dilemma. Skyscraper as the name suggests refers to the vertical desire to reach the skies and live among the clouds. As architects, we often despite high rise development and appreciate the sprawl but we can’t turn our back from the reality of land as a limited resource.

A skyscraper acts as a distinctive landmark, stamping its imprint on the urban fabric where no common man can afford to live. Presently, skyscrapers are designed like an island: anchored at one spot, whereas they should be designed as stems to a city made to grow the economy, environmental conditions, social and cultural well-being. Skyscrapers stand high and mighty symbolizing power and strength of a city and its high time that they start contributing towards their development.

Brief: in this challenge, the design of the skyscraper springs from the rising issues in the city and many other urban issues that continuously persist. The participants are asked to design a skyscraper that not only contributes to the urban fabric but also to the city and the people around it.