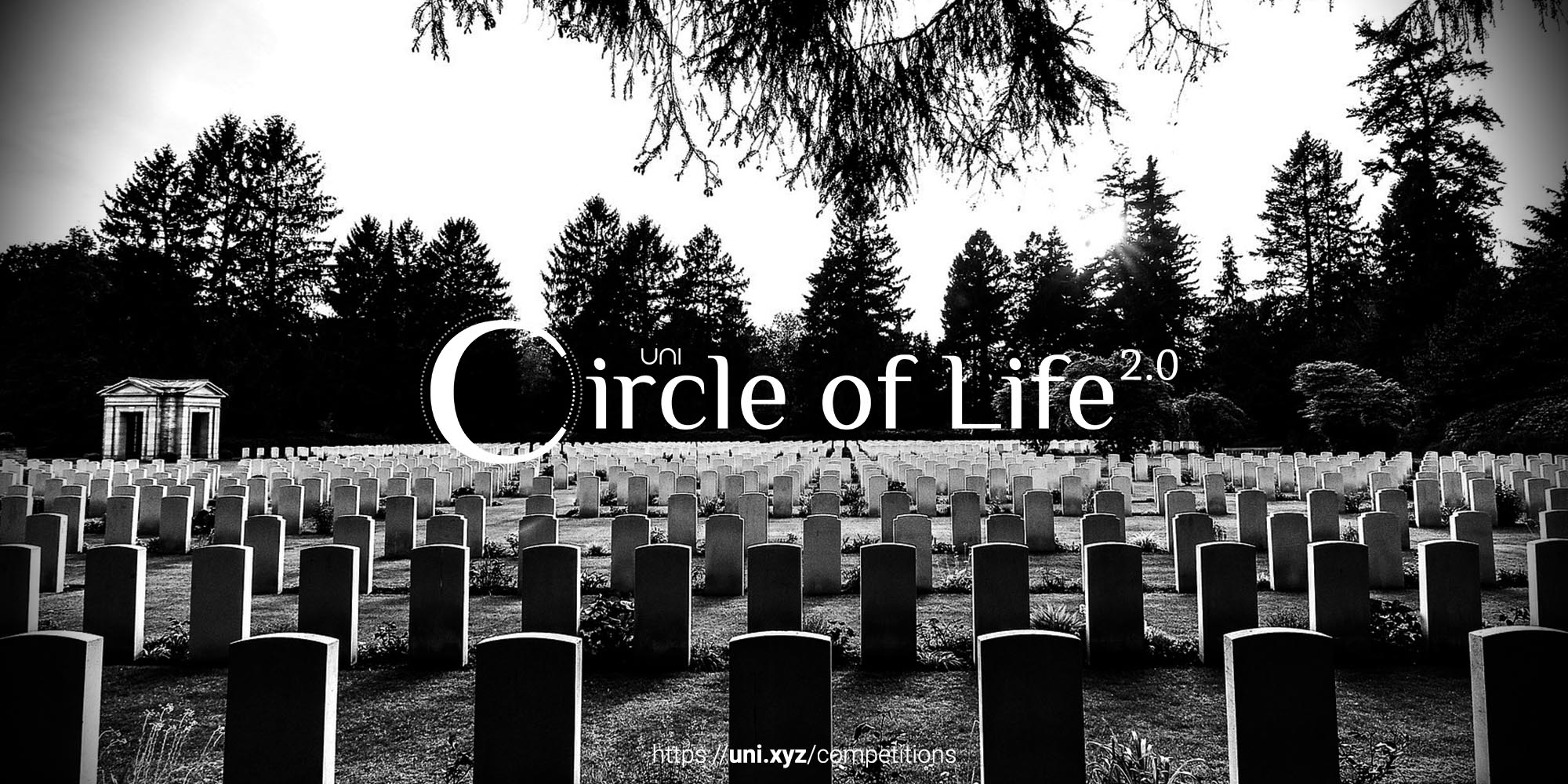 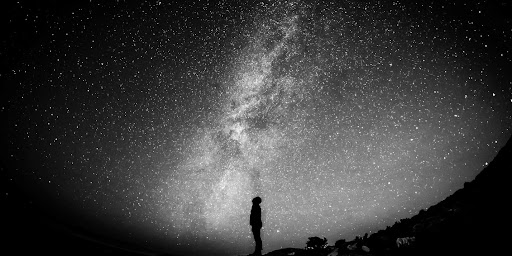 Fig: 1 – The circle of Death and life (Credits- Grey Rakozy)

In the previous edition of Circle of Life, we discussed the commonplace of resting for all religions. The need for adaptability of burial spaces in the urban settings. Death will always remain an existential question and its concept will be debated and discussed as long as we live. The two can be considered as different sides of the same coin.

Though it's interesting to see how the end of life was treated over centuries. Culture and creed have shaped dying in various forms. Altogether in different places, people reacted to dying in their ways. Some buried their dead while some let them merge with nature. Spaces of burial took in the form of towers, burial grounds, memorials and much more.

The world experiences death in many forms, natural, medical, and some through manmade causes. Irrespective of the cause, the dead reside in architectural typologies that need exploration in today’s world. 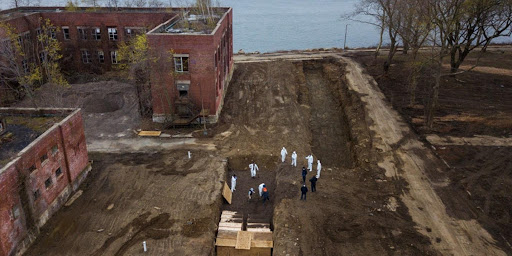 By the onset of a pandemic, the definition of death has changed for many. In this and the past year, burial grounds reported congestion due to the enormous death toll and many a time the dead remained unattended.

There was always a scarcity of land to accommodate death, but the pressure was never so heavy before.

The pandemic led to the collapse of the best infrastructures all over the world. With an ever-increasing population, natural and man-made disasters, in the coming years, our urban populations might be facing a crisis much bigger than this.

How can the fatal consequences of these events be managed in urban places with land scarcity?

How can architecture help to accommodate this unprecedented future crisis?

New York City saw the collapse of its healthcare and cremation industry in less than a month. The crematoriums remained overloaded and Incremental islands of burial opted for an option to bury the dead.

The virus did not just attack the urban infrastructure but also indirectly made it environmentally vulnerable.

Can we make a common ground for these communities to mourn?

How can we collaborate on the lack of burial land by taking into account the environmental impact of crematoriums? 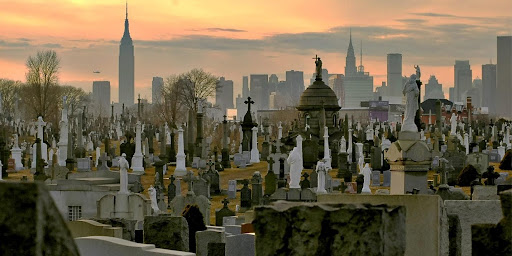 Fig: 4 – The city and its crematorium, a solution to the future? (Credit- Plowboylifestyle-Wikipedia)

Cemeteries face the serious challenge of keeping up with their procedures in such a tight setting. The things we humans have paved for ourselves is treacherous. This condition is not only an issue of space but also of its quality.

People who visit cemeteries are grief-stricken. Cemeteries are perceived as dark and spaces of pain, places occupied by death and tragedy. Though spaces, in general, have the power to affect people, they can accelerate the process of acceptance and healing.

So can we through architecture re-define the perception of a cemetery? Can design induce healing and calmness in high-stress/pain conditions of cemeteries?

Brief: Rethink cremation spaces by taking into account land scarcity and needs for the future.

Design alternatives to reduce the environmental impact of cremation pollutants. Design spaces of healing not just for the visitors but also for the staff.

Flexible: The scale of design should be flexible to accommodate future masses and handle global crises.

Balance: The design should maintain a balance between the build and unbuild.

Inclusive: Plan a harmonious environment for all faiths.

Apart from creating the main resting place participants are free to induce their functionality and area programme to support the primary function.

Exploration with the design and feel of spaces to induce healing and to support grief is something that can be experimented with. 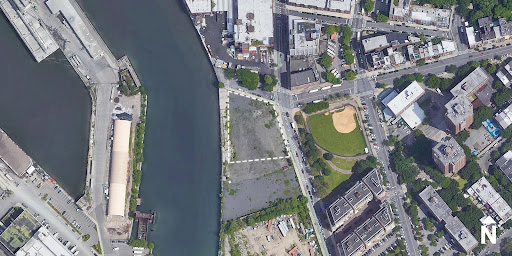 The selected site is an abandoned land near an old navy area in New York. It is located right next to the Wallabout Channel. This provides participants with a scope to integrate nature into their designs and make a peaceful yet revolutionary space for the dead.