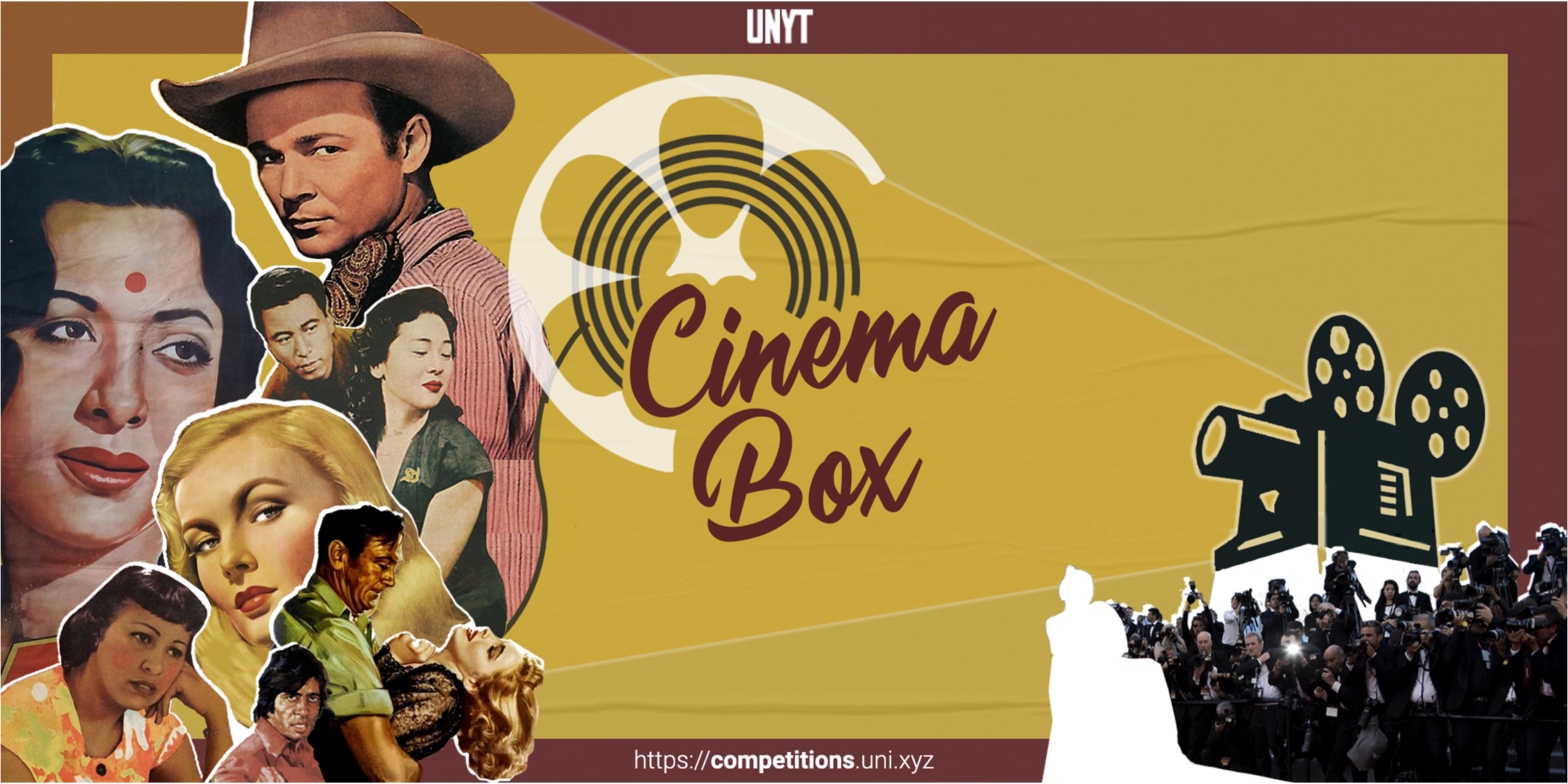 A room of audience erupts into a fit of giggles as a comical tramp with a short mustache, wearing a suit and tall hat slips on a banana peel. The couple embrace as the man makes her stand on the railing of the ship, grabs her arms and extends them out. "I'm flying" she says, as people swoon in unison over their romantic harmony and impending tragedy.

Cinema is one of the biggest cultural activities in the world. An art form with biggest influence, budget and widespread connectivity. Inducing emotions and crafting perspective, as it grows to be a visual medium connecting world as we know today.

In the century of ‘clip thinking’ a platform is needed where people can watch and enjoy films. A meeting place that encourages conversations and dialogue between people. On a macro scale, a space that helps in reaffirming contextual identity and brings the city in frame.

Brief: To design a convention center for cyclic film enthusiasts, where the focus is on viewing and building dialogue through cinema.