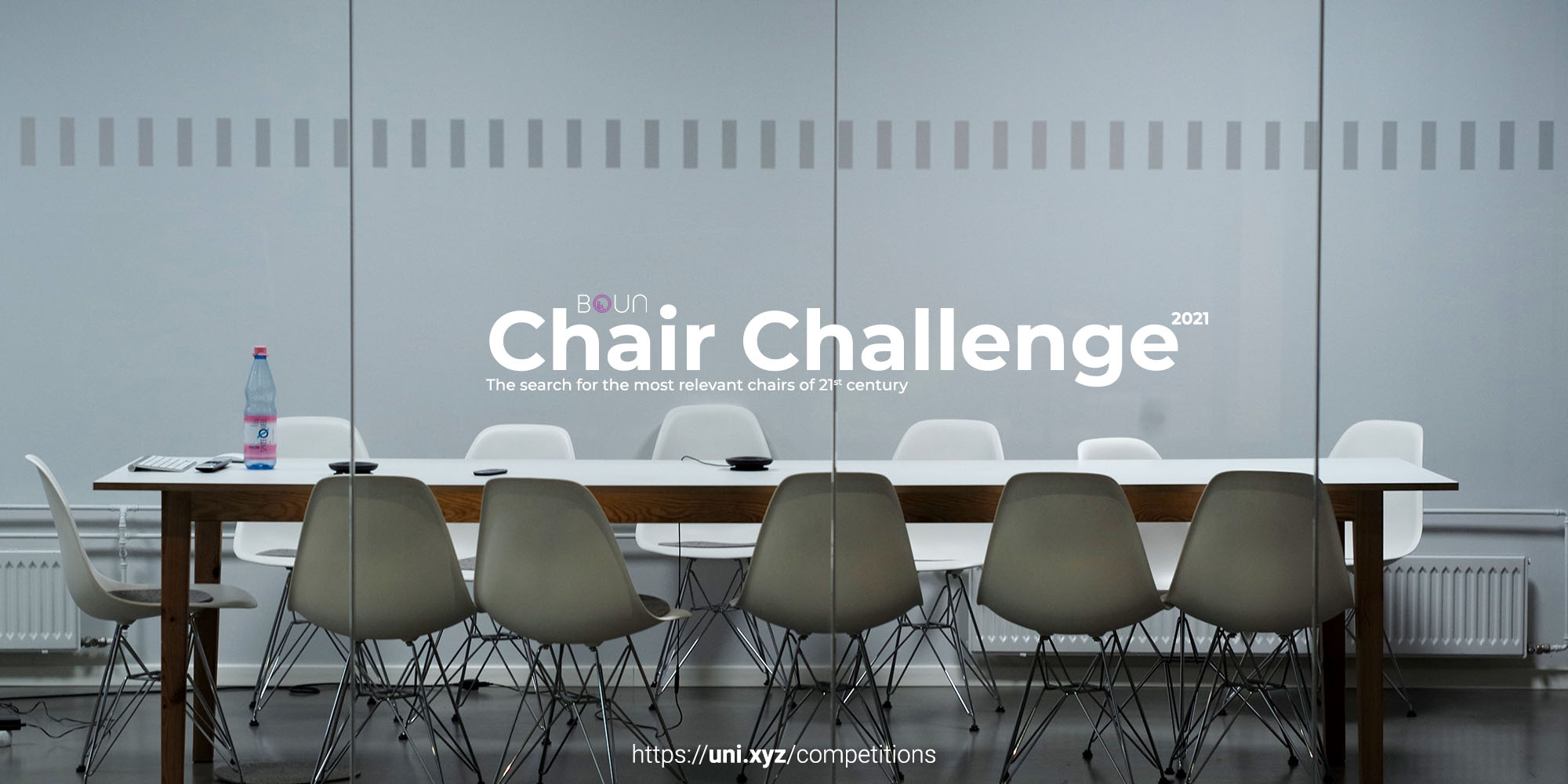 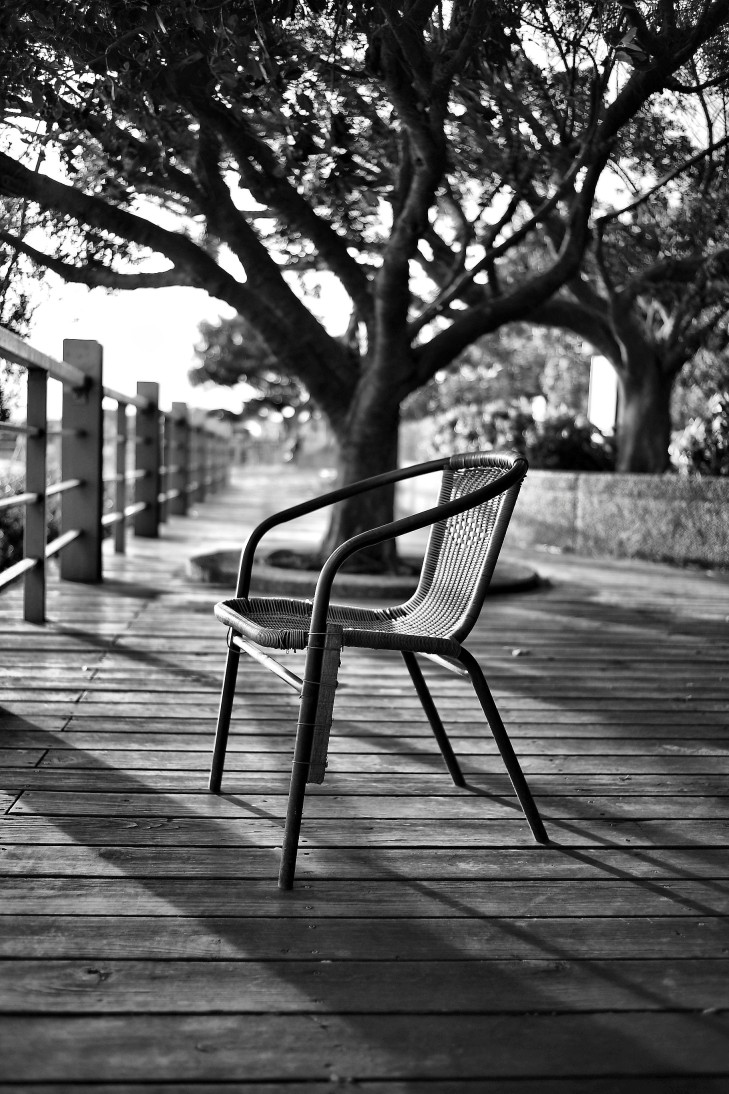 Fig: 1 – A chair – An inseparable part of the human lifestyle – Illustration

Chairs are a necessity of every home today and can be easily used to refresh the look of the house. Armchairs, Slipper Chairs, Study Chairs, Dining Chairs, etc. are some of the innumerable kinds of chairs to select from.

A chair brings together practicality, creativity, and most importantly engineering.

Although it has been used since ancient times, for many centuries it was only used by the royalty and nobility.

But, if we go back into history, we didn’t use chairs as much as we use it today. If need be, early humans sat on bare ground or logs or rocks. But because these firms had their own challenges, different forms of seats began to evolve and thus, chairs came into existence and have now become an essential part of our living.

Pre 12th Century, seats were primarily three-legged stools or benches, with no back. They were primitive, crudely made, and purely functional.

But how did we get to the chairs of today?

In the following centuries, a back and a fourth leg were added and henceforth, it became the chair as we know. And post the 15th century high backs and carvings started appearing on our good old’ chair.

The 18th Century took the opulence and the formal look to the next level. French and English Monarchs marked the beginning of Rococo forms, curved lines, floral decorations, and even more ornamentation. Instead of a single form, seating now took various forms like stools, dining chairs, side chairs, armchairs, etc.

After the French Revolution, heavy, straight neoclassical lines replaced Rococo forms. Alongside this style, during the Federal movement, a colonial, classical look also came into existence in America.

While the Industrial Revolution had a dramatic impact on lifestyles, it brought wealth to the middle-class, allowing them a chance to change the decors of their homes. Which made crafted modern style became popular. Some styles that followed were Bauhaus, Art nouveau, modernism, art deco, in this era.

Mid-century-modernism took off after World War II, with designs now focusing more on function and minimalism. Chairs were light & sleek with Neutral color palettes. Materials like molded plastic, plywood, metal, steel, and glass started being used for the structure while microfiber, suede, and upholsteries like leather, linen, chenille, velvet are today a staple to chairs in the late 20th Century. 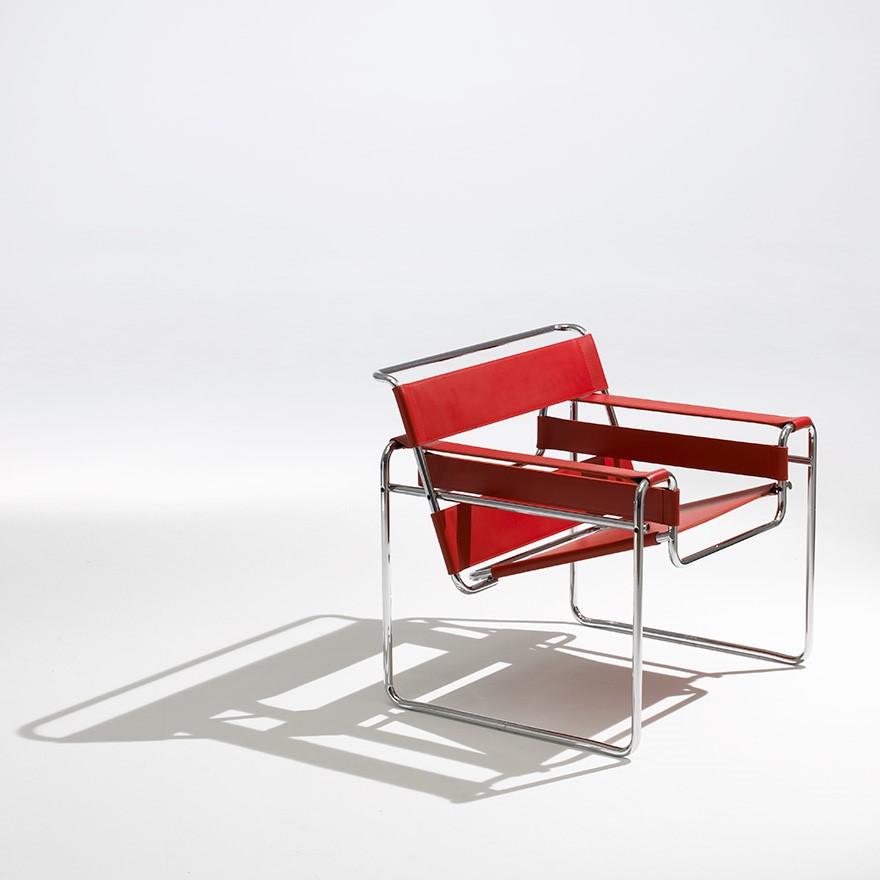 Fig: 2 – The Wassily Chair – Known for its iconic and ahead of its time design.

A chair hence is not just a functional piece but a canvas to do so much more. This can be seen in pieces that have gained enormous popularity – like the Eames lounge chair by Charles and Ray Eames, the egg chair by Arne Jacobsen, or the Wassily chair by Marcel Breuer.

With access to great manufacturing and materials, how can the chair of the year 2021 would look like? How this new chair can fit in the dimensions of longer home living everyone now is embracing due to the distancing norms?

The design challenge is to prepare a concept chair that can symbolize human needs, psyche, aspirations or ambitions in the year 2021 with an iconic chair.

Design a chair, choose its materials/colors/finishes, represent them. The design of the chair can be built afresh, or you can submit an already made project that’s a fit to this brief.

The scale of the chair is limited to 1m x 1m x 2m (L x B x H) – The chair can expand beyond this size however when closed or packed it should be of no more than the above size.