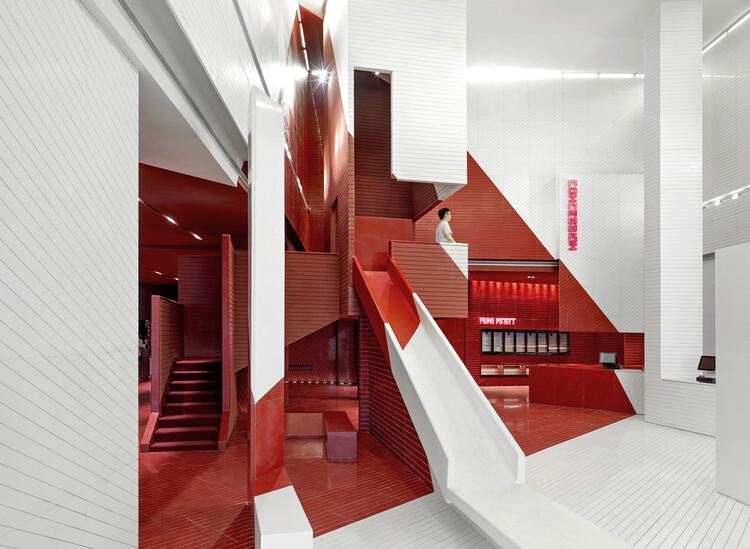 + 29
The German Design Awards are celebrating their tenth anniversary this year. The awards are going to mark this occasion by looking at the role of design and at the decade’s highlights.

The anniversary is accompanied by a campaign developed by Studio Markus Weisbeck and Oliver Hardt that examines the complexity of design tasks under the motto of “How designers think”. Inspired by the work of the visionary designer and design theorist Horst Rittel, who coined the term “Wicked Problems” together with Melvin Webber in the 1970s, tribute is paid to the process and nature of design thinking and the resulting performance of design: How can solutions be found for challenges that are unclear, contradictory, volatile or even unsolvable? Or those that at least seem to be? In a time of exponential challenges such as climate change, a pandemic and data streams, design clearly holds a key role in solving these tasks that involve all of society.

The German Design Awards impressively demonstrate the contribution that design makes to solving the diverse challenges of the world surrounding us. They honour pioneering designers and their work. Companies in product design, communication design, and architecture worldwide are invited to submit projects that amaze with a novel problem-solving approach and use design in an exemplary fashion to meet the requirements of a steadfastly sustainable economy.

The German Design Awards are the international premium prize of the German Design Council and among the most recognised design awards worldwide. There were over 4,200 entries from 60 different countries in 2021. Accordingly, the international jury with representatives of business, science and design worked arduously to make their selection from the superb submissions. In the end, it chose a total of 76 “Gold” recipients in 71 categories. During the first ten years of the German Design Awards’ existence, there have been approximately 20,000 submissions received from 87 countries. Of those, 375 received coveted “Gold” awards.

The German Design Council has operated as one of the world’s leading centres of expertise in communication and knowledge transfer within design, branding and innovation since 1953. It is part of the worldwide design community and has always contributed to the establishment of global exchange and networking thanks to its international offering, promotion of new talent and memberships. With events, conventions, awards, jury meetings and expert committees, the German Design Council connects its members and numerous other international design and branding experts, fosters discourse and provides important stimulation for the global economy. More than 350 businesses are currently among its members.
https://www.archdaily.com/961486/call-for-entries-german-design-awards-2022-tenth-anniversary