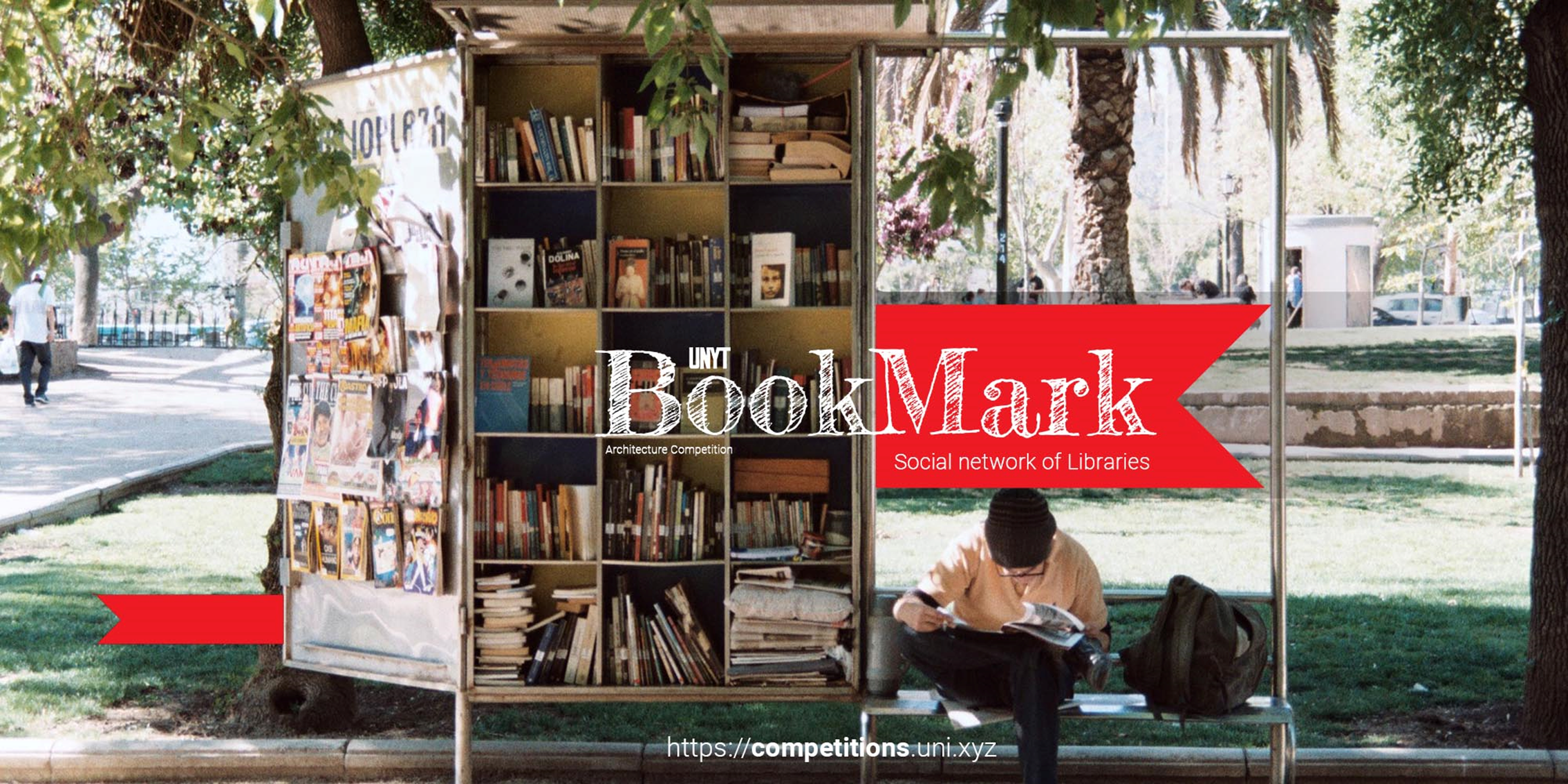 Digital utopia has resulted in a drastic decline in reading culture, as a result, public library are at a critical juncture. Due to excessive use of the internet and digital devices the number of readers is drastically declining in public libraries. it's not just reading culture that is at stake, as the readers play a more active and involved role in the community, the decline in reading population parallels with a greater retreat from participation in civic, culture and social life.

Libraries have existed since the time people have been keeping records, they are not just a place that is an ocean of knowledge but also a place that depicts our history through its architecture, books, manuscripts etc. Libraries that were once busy are now almost left without readers. It as an institution is failing to compete with the digitally evolving community. We like to think of them as pioneers of social justice. Education and exchange of ideas should be a right possessed by all. Although the current growth in library architecture proves that the library is evolving, their availability is still limited to only a fraction of the population.

The role and accessibility of a library need to be expanded so that it can reach more people and places. As public libraries are trying to modernize, they are facing large budget cuts as well as technological disruption in media, scholarship and education and therefore they fail to refurbish their book collection.

Challenge: To build a compact module of a new age library, where its primary goal is to not only to hold information but rather to connect over information. By creating a new layer of a social network of books in the city where like-minded people can contribute with not only their presence but also with their books, ideas and network.