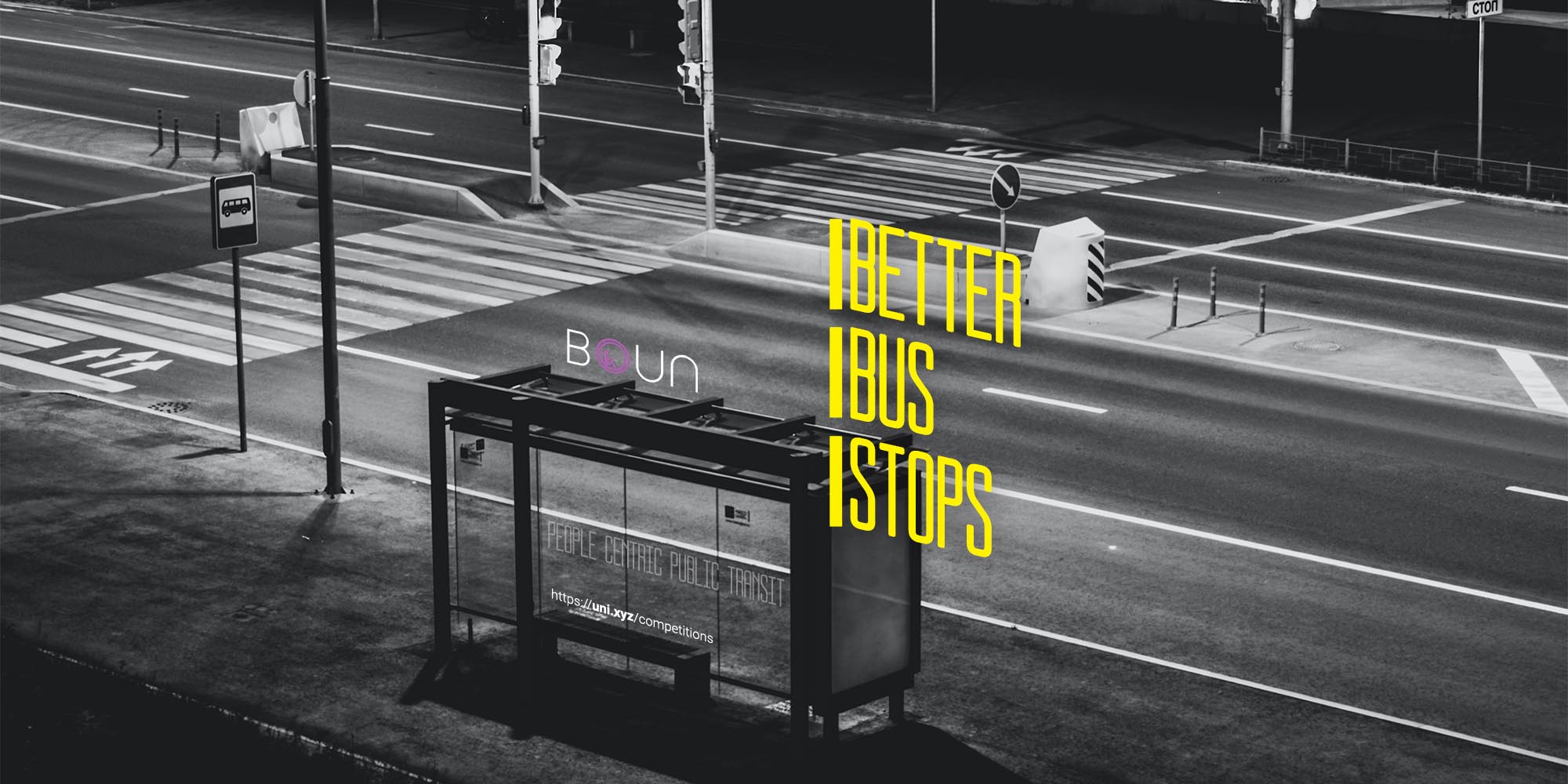 Public Transport has been a very crucial part in enabling cities for a very long time. They are an inseparable element to any urban environment bringing the ability to scale cities while sustaining the quality of spanning it. There are several urban infrastructures planted across the city that helps a better use of this system more like a dock. A dock where the complex human population meets this huge network of mass transit means.

The approach to developing them is mostly top-down, because of many reasons - attributed to speed scaling and deployment. And it is true, every bus stop looks the same from a development plan perspective - a dot on a huge urban map. But conversely, every bus stand installed is an opportunity to solve a need of a locality if we see it bottom-up.

Bus stands now serve a much larger demographic, especially in developing countries. And it is a lifeline for the middle class and migrant population. Its a system that is very old and has changed a lot from what it was from the past, but it still requires a lot of work especially we see it in comparison to private automobile companies who are ahead by leaps and miles ahead which serves only people who can afford them.

While mobility technology is not the purview of architects, a significant part of the experience happens at these docks. If a bus stand in every locality is differently used, can this new update for public transit recognize this changing need? Can there be a new system of a bus stop design that can accommodate for this type of usage that adapt from locality to locality?

The problem looks at an idea that each bus stand when looked in isolation has a different urban condition they belong in, the number of people that use them and who create a new pattern.

The challenge is to design a modular bus stand system that can change from locality to locality, that solves one neighbourhood of your choice as a pilot of this system. The deliverable for this competition demands a single bus stand only.

The design has to be more like a system of parts, that has permutations and combinations that can adapt to varying needs of the urban intersections that they are placed in.

PROBLEM IDENTIFICATION: There are many problems that exist in urban areas, but the choice of a relevant and important problem is a must.
MODULARITY: How modular is your design solution and can be implemented at various locations with similar or different problems.
security/vandalism proofing: How will the design resist the theft and mishandling, by becoming a robust entity despite modularity.
Identity: How does the bus stand reflect the space it has been placed in or the city it belongs to?