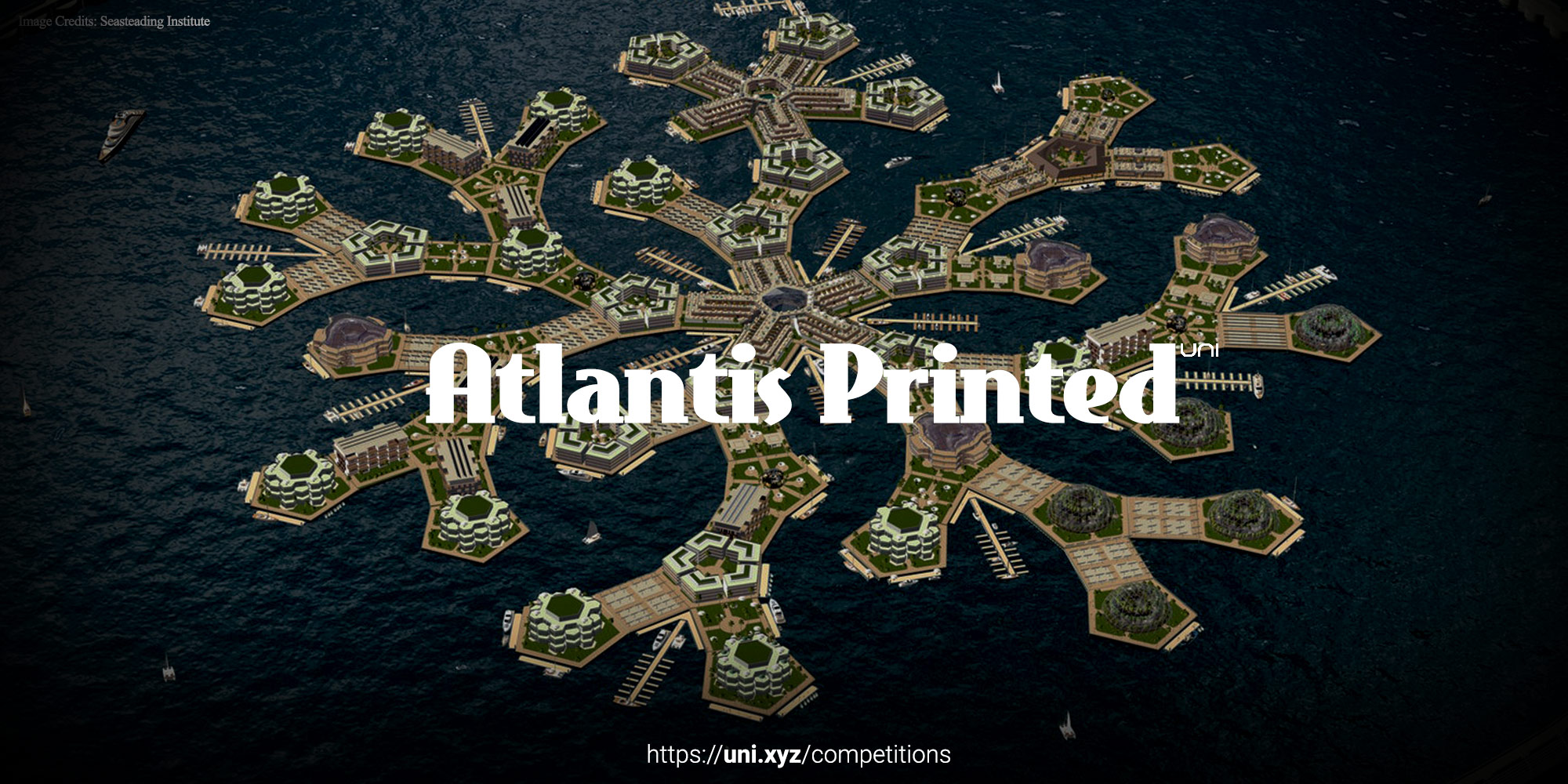 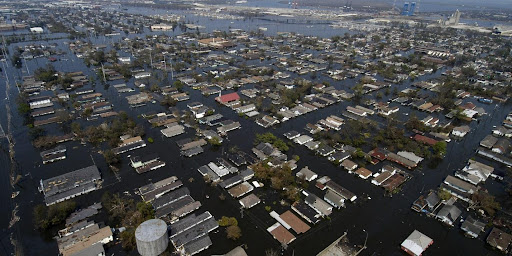 Approximately 68% of the world’s population will be living in urban areas in the next few years. Though urbanization has vast implications including geography, economy, architecture and public health. These implications are proving to be a heavy blow on the sea level and other natural resources.

Low-lying coastal cities are already facing devastating floods, some of them are sinking because of over-extraction of groundwater, while others are because of encroachment on their coastal belts. The way we are approaching the future may be closer than ever. Relocation for these issues might work for a while for a select few but what about entire communities and livelihoods? How can we enable living in such a future?

Research in 2019 states that major cities are likely to be underwater by 2050. Can we take this opportunity to mitigate our past mistakes and adapt to nature? By doing so can we go underwater? And how can we possibly co-habitat with the sea? 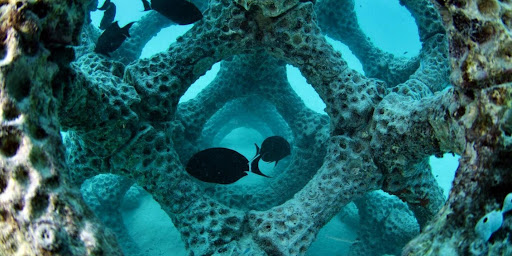 In the course of urbanization, large parts of coastal areas already have destroyed mangroves and natural life. While a part of our society looks forward to urban development, the other is engaged in making change happen. With the advancement in technology and enough people wanting change, various solutions are restoring ocean life. Biomimetic seawalls and reefs are put down in the sea to attract marine wildlife that usually feeds on chemicals. These structures zeros down on their impact on the sea as well as act as a home to marine biodiversity through customized shapes and designs of their habitats. Such organic solutions are planned to be constructed in large volumes and the most suitable device for this is the 3D printer.

3D printing for sustainable living is just starting to gain importance in the field of design, research is ongoing as it promises possibilities and solutions to improve nature as well as the living. Can this technology be a possible solution for sinking cities? Can it be used to construct underwater? 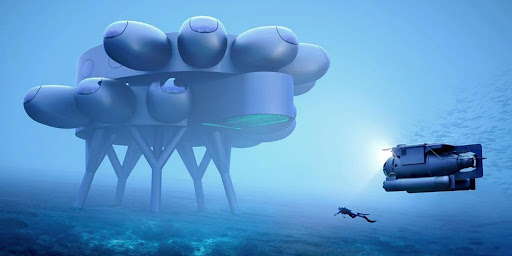 While underwater cities in real context are areas of well-populated, prosperous human habitations that fall into decline and submerge due to floods or earthquakes. Fictional lost cities have been manifested by many authors and filmmakers as the setting for stories and myths throughout the ages.

The problem of sinking cities is very real, underwater cities as a full-fledged solution for it are still fiction.

But can we initiate a step towards it? Can we start offering possibilities and solutions like 3D printing to this unpredictable future? Since underwater cities are still a far-fetched dream for our current society. Can we imagine an underwater fictional reality for the future?

Brief: The challenge is to visualize a 3D printed ocean habitat. Produce realistic visions of how the city would be functioning as a 3D printed habitat. Use any mediums, video, images, drawings, sketches, models, paintings - and communicate your design.

Research: Research on how underwater habitats would look/function.

Technical: Try to express through design/engineering how the city is self-sufficient for humans underwater.

Expression: The graphic should effectively communicate its intent and landscape to the viewer.

Any of the techniques mentioned in the brief may be utilised to achieve the desired outcome. The more creative the method, the better.

The usage of photographs, stylised/ credited or otherwise, directly is strictly not allowed.

The use of lassoed graphics lifted from an existing image is limited to one-third of the total graphic.