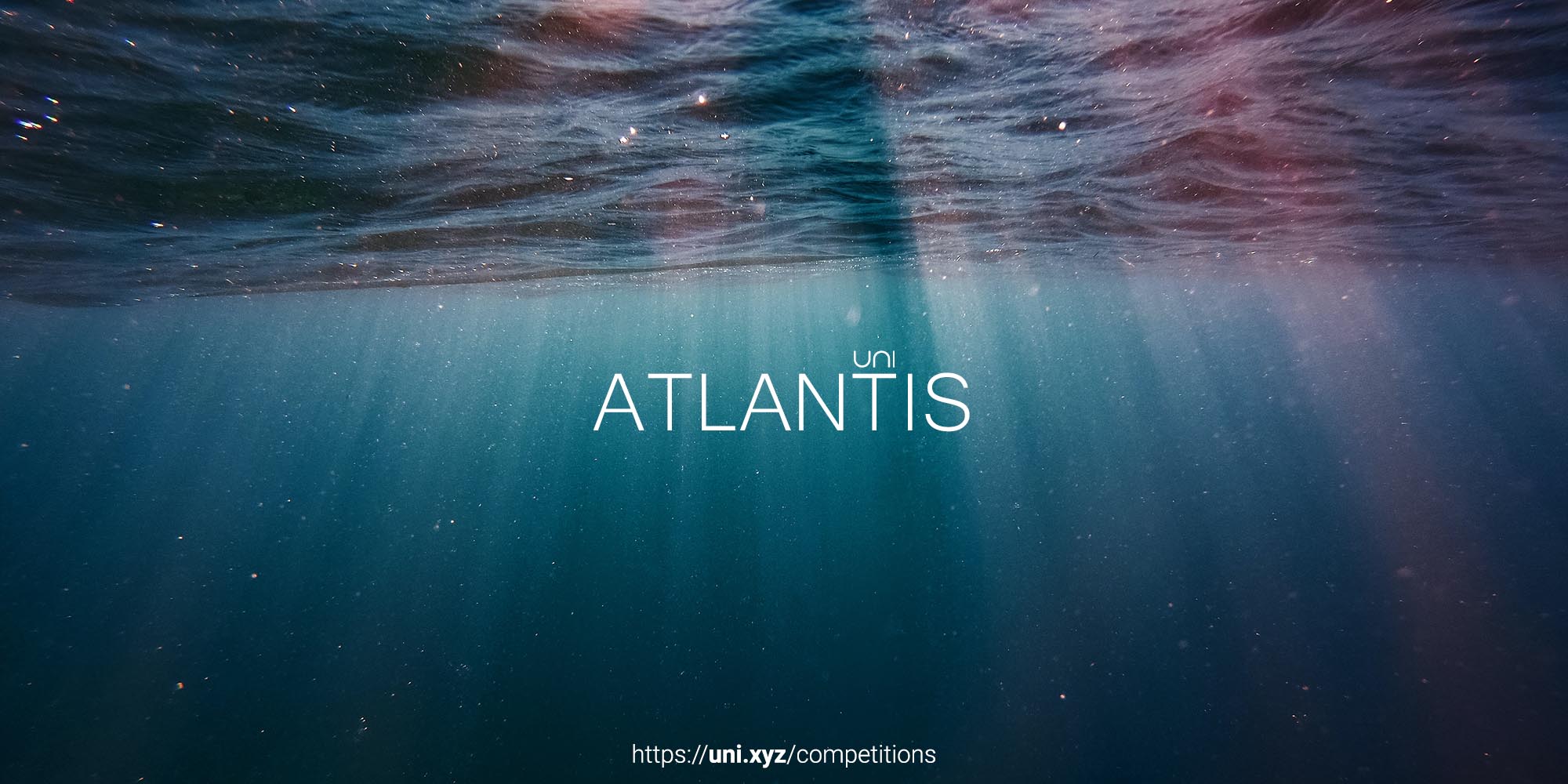 Fig: 1 - Flooding and hurricanes have increased in frequency and intensity in coastal regions.

Climate crisis is one of the issues faced by the human race at the forefront, requiring our immediate attention. But due to its vast generalisation around the world, the level of urgency for action is constantly underestimated.

Now, with everything said and done, we are left with the repercussions of our actions. Sea level rise is one of the most significant consequences, and its wrath can cause destruction that might be too difficult for even humans to overcome in time.

The global sea level is estimated to rise 30 centimeters by 2050. Chronic floods will affect 300 million coastal communities by then, and the home of 200 million people will be permanently underwater by the end of the century. These staggering statistics are pushing us to take action.

But as we are on the path of adopting sustainable ways of living, the efforts we take towards global flooding may be in vain. Some experts say that our efforts are not at par with the pace of sea-level rise, and we might not be able to combat it in time.

How can we ensure our survival in this scenario?

Fig: 2 - Most coastal cities are predicted to submerge due to sea-level rise which would lead to the destruction of life and property.

Although we were preparing for this eventuality to occur in the next thousand years, if the situation of submerging comes up sooner, it could potentially lead to the obliteration of our species. The image of the world, if we were to survive this eventuality, will be extremely different from what it is now. Consider, if humans as a species still exist and haven’t evolved gills to survive underwater, we need to come up with habitats that can give us a chance to not only survive but thrive. We will have to embrace the idea of a water world habitat, as less or no land may be available for respite.

Besides the mental preparation, the physical input to be put in, is immense, even with advanced technology to back us up. The habitat must be resilient to not just the old, but the new disasters that might come up in the water world. What kind of infrastructure would we need to adapt to the water world? What are the pitfalls that would come with being afloat? Can we overcome the issues with an efficient system? What would our lifestyle be like in this new world? Can preparing for such harsh conditions, highlight the need to protect our current resources, in the process? 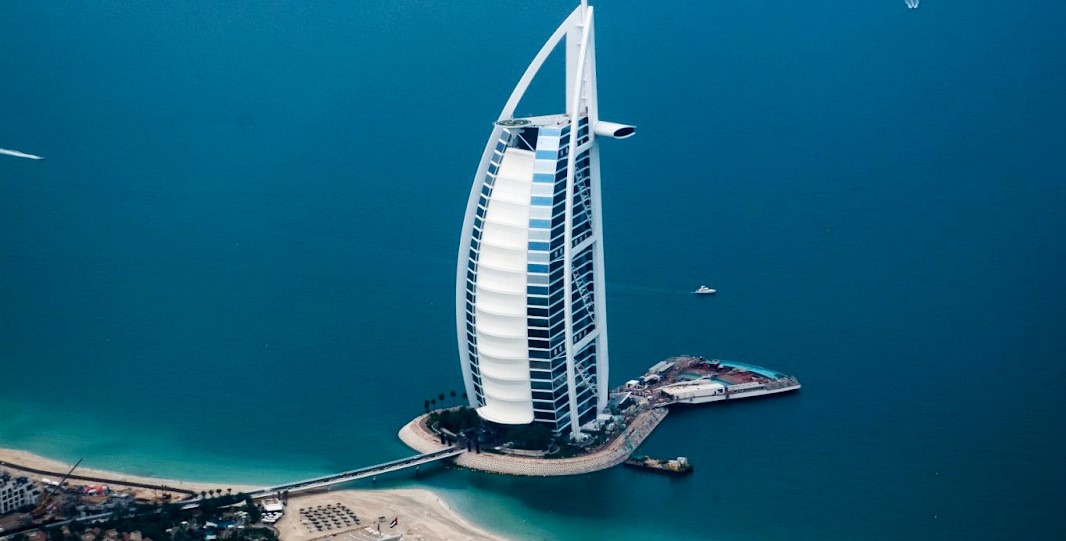 Fig: 3 - Palm Jumeirah and Burj Al Arab in Dubai are testaments of floating construction made possible with advanced technology.

Technology today makes it possible to create floating habitats for hundreds of people to survive well, for a limited time. But as humans will evolve with this circumstance, habitats can be made to survive humans, even permanently.

Design a floating habitat for humans [capacity - 50 families] for a distant future where the world is imagined to be completely submerged in water.

The future water world will have limited resources so optimisation of every element will be key to creating these habitats. The layout is critical as it will be shaped by the new way of living of people. The water habitat must be self-sustainable in the event that all land resources are flooded. It must be able to withstand unexpected adversities.

The aim is to design a safe, functional, and convenient floating habitat, to protect life, in a water world crisis. Creative designs and inventive solutions can be futuristic but be seen from a scientific viewpoint. Strategies employed must be sustainable, for even when we are surrounded by water and facing calamities so that we do not repeat the same mistakes that we made on land.

Concept - the material, technology, and ideation of the design must be justified. The different ways of living and operations on this floating island must be documented.

Resilient - the design must respond to the new water environment and potential disasters. The habitat must accommodate the set occupants number to maintain buoyancy.

Efficiency - the systems employed must operate with maximum efficiency with enhanced performance and no wastage of resources.

Self-sustainable - the habitat must depend on the resources of the water world for survival and day-to-day living, considering all resources on land are lost.

Modular - the habitat must be modular so that it can be replicated in numbers and contexts with minor changes or additions. 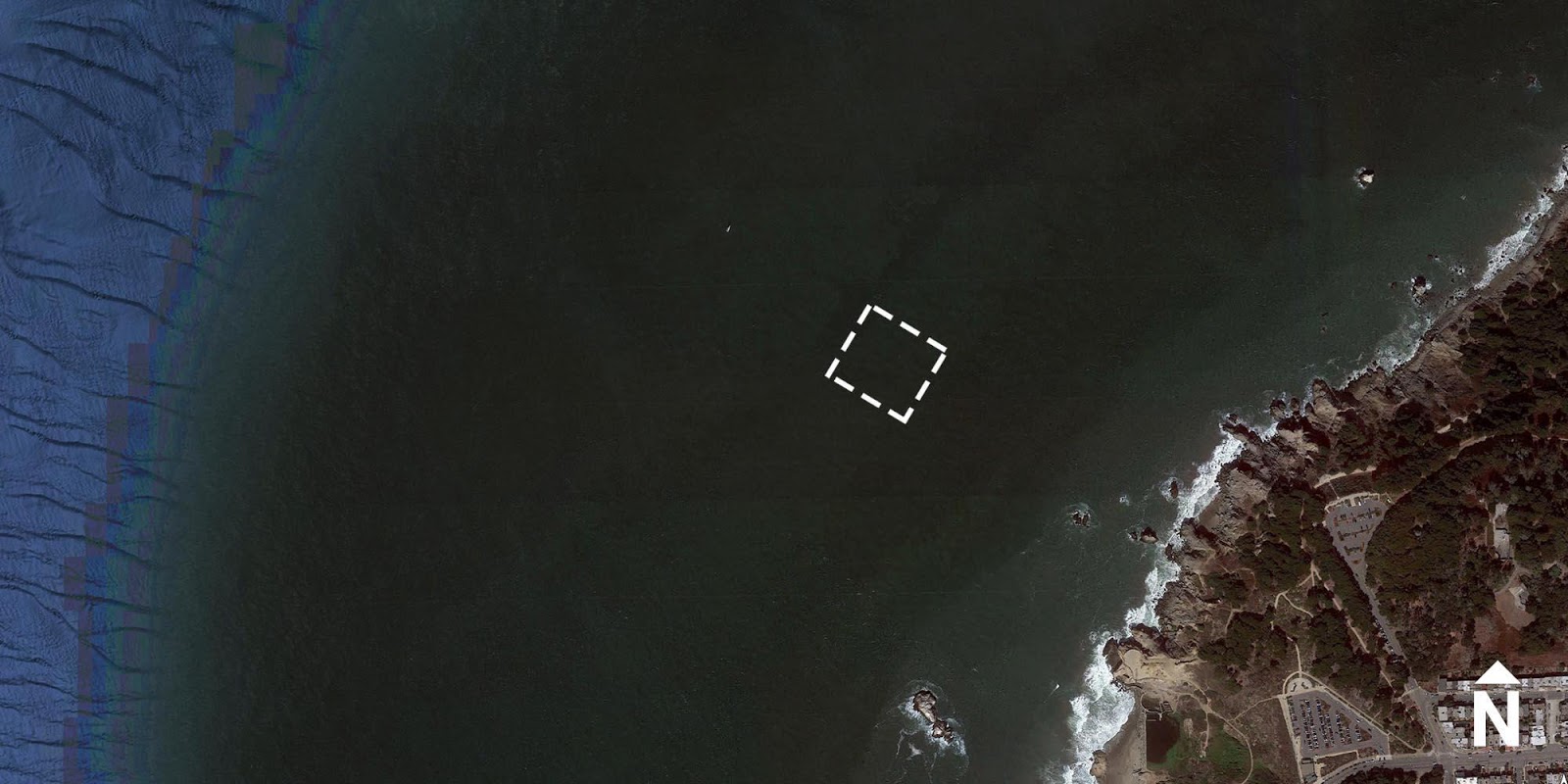 Almost 40% of the population in the United States is living in coastal cities that are at risk from the sea-level rise. The flooding level in the present has risen by 400-900% more frequently than it was 50 years ago. Despite being a global superpower, the effects of climate change are likely to hit the country, sooner or later.

The site is located off the coast of San Francisco, USA. According to extreme projections, it is estimated that parts of San Francisco would be underwater by 2100, making it the right place to take precautionary steps.

Located by the Golden Gate Bridge, the habitat is to be situated by the Gulf of Farallones. The habitat area must cover all amenities that a small town would have, for its independent survival.

The Habitat is to have residences for 50 families of four people per family, a community centre, a community garden, a medical pod/clinic, and other smaller amenities that would be required for the habitat. Infrastructure such as roads and escalators to the surface can be added separately.