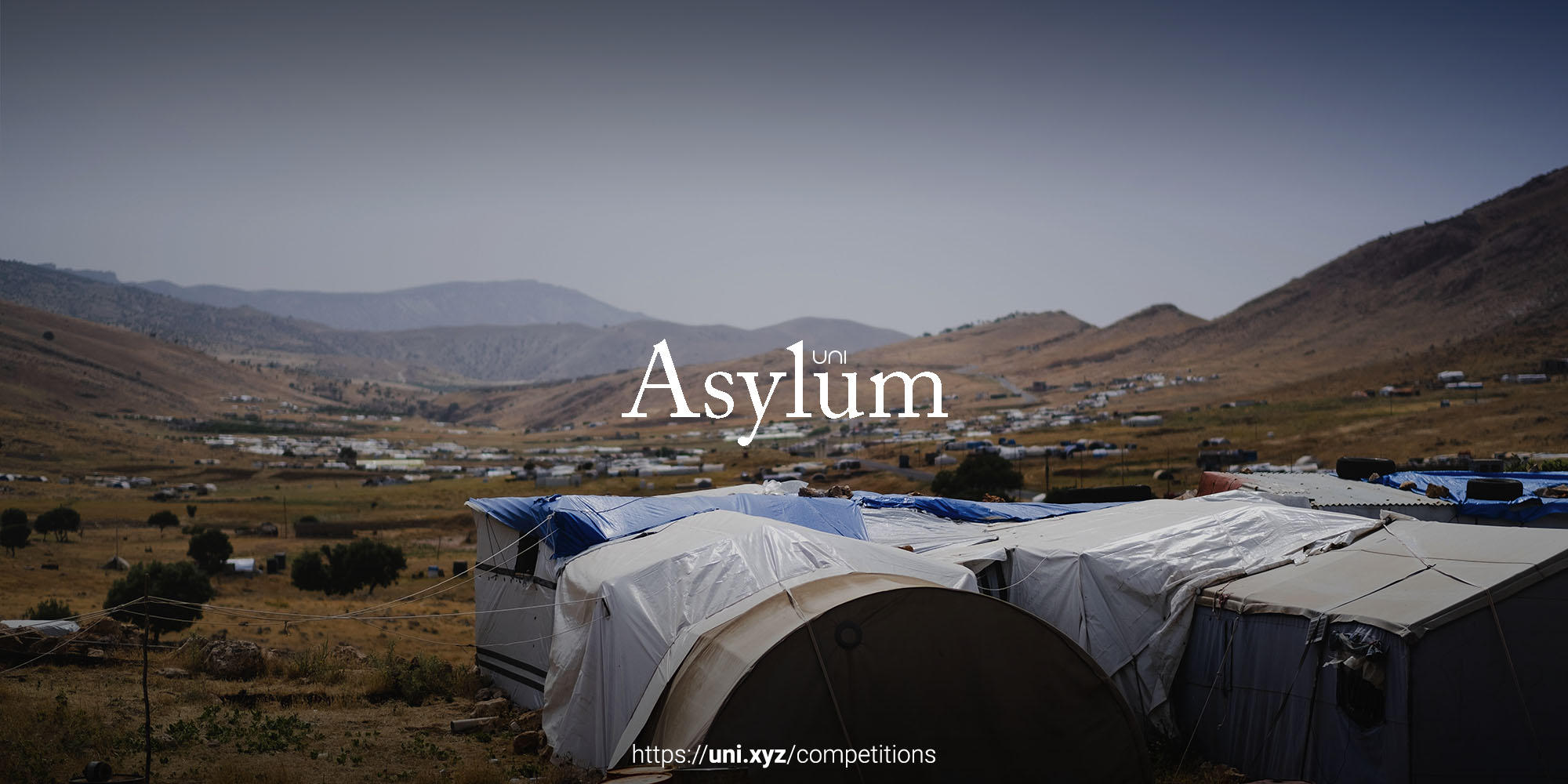 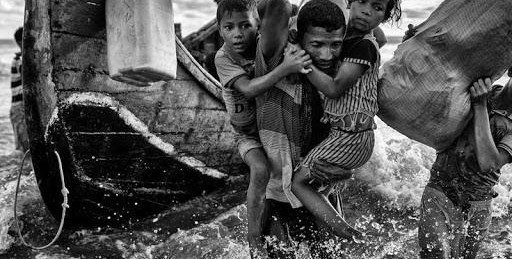 Fig: 1 - The Rohingyashave go through numerous troubles to survive on a daily basis.. (Credits: Global Photography)

In August 2017, a deadly crackdown by Myanmar's army on Rohingya Muslims sent hundreds of thousands fleeing across the border into Bangladesh.

Rohingya Muslims represent the largest percentage of Muslims in Myanmar, with the majority living in the Rakhine state. The crackdown caused a large number of Rohingya majority people to run for their lives from Myanmar to Bangladesh. Known to belong to the Arab trader’s community but after residing in Myanmar for decades they are rightfully their citizens.

The government of Myanmar, a predominantly Buddhist country, denies the Rohingya citizenship and even excluded them from the 2014 census.

Due to their status as illegal migrants in Myanmar, a great amount of Rohingya refugees and trying to settle back in Bangladesh through unfit and critical conditions. 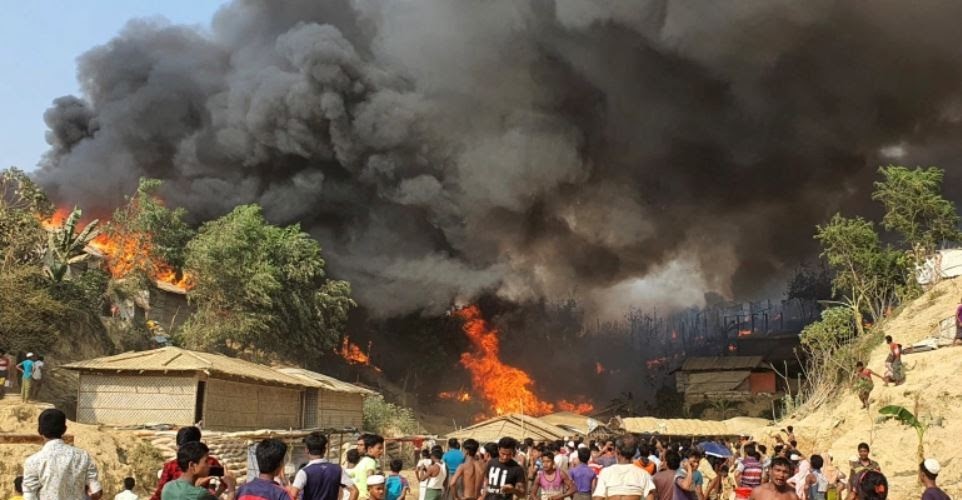 Transition due to the unrest has caused thousands of these people to lose their household and employment thus causing a great increase in poverty and deaths. The unrest has continued for a considerable amount of time and has failed to recede, while the migration to Bangladesh in such a large amount has created a problematic situation for the refugees to even seek shelter.

It is hard to survive in camps considering the lack of space and the large number of people that are to be occupied. Moreover, the number of refugees that fled is very large number, and providing shelter to all of them is becoming a crucial problem in spite of the numerous camps built for them overall. While people are seeking refuge in different nooks and niches of the city. It is proving hard for them to afford them considering their economical downgrade.

This has ultimately resulted in the people living in inhuman conditions and without any shelter -ending up in a state of complete displacement.

In these deteriorating conditions in terms of shelter, health, and safety of these refugees; there is a need for an architectural intervention that would provide them with a solution that will assure them temporary relief.

Brief: The aim of this challenge is to create a compact temporary shelter that can be prototyped, multiplied, and is portable; which will provide them with a shelter that'll help them have a temporary refuge anywhere.

The design has to be a temporary structure that has to be compact enough to fit in a small space and should be portable enough for them to shift to places.

The multiplicability of this design is important in terms of the scale of people it has to serve.

Agile: The structure must be easy to install and dismantle, as it is transported at multiple locations.

Modular: The design must be modular and compact with a smaller built footprint.

Economical: The design must promote local material use and techniques so that the production of the module in larger numbers is economical.

Comfort: The ultimate goal is to create a comfortable and convenient environment for refugees.

Upgradable: The design must be functional and flexible enough for people to adapt it to additional uses in the future.

The following objectives can be a point of beginning to conceive this design. Participants can assume their contexts and user group on the basis of their concepts and designs.

In Mobile State: Maximum permissible covered area should be 80 sq. mt with minimum corresponding volume, excluding the operational area required for moving it.

In Static State: Total covered area used for stretchability/expandability should not exceed 50% of 80 sq. mt.