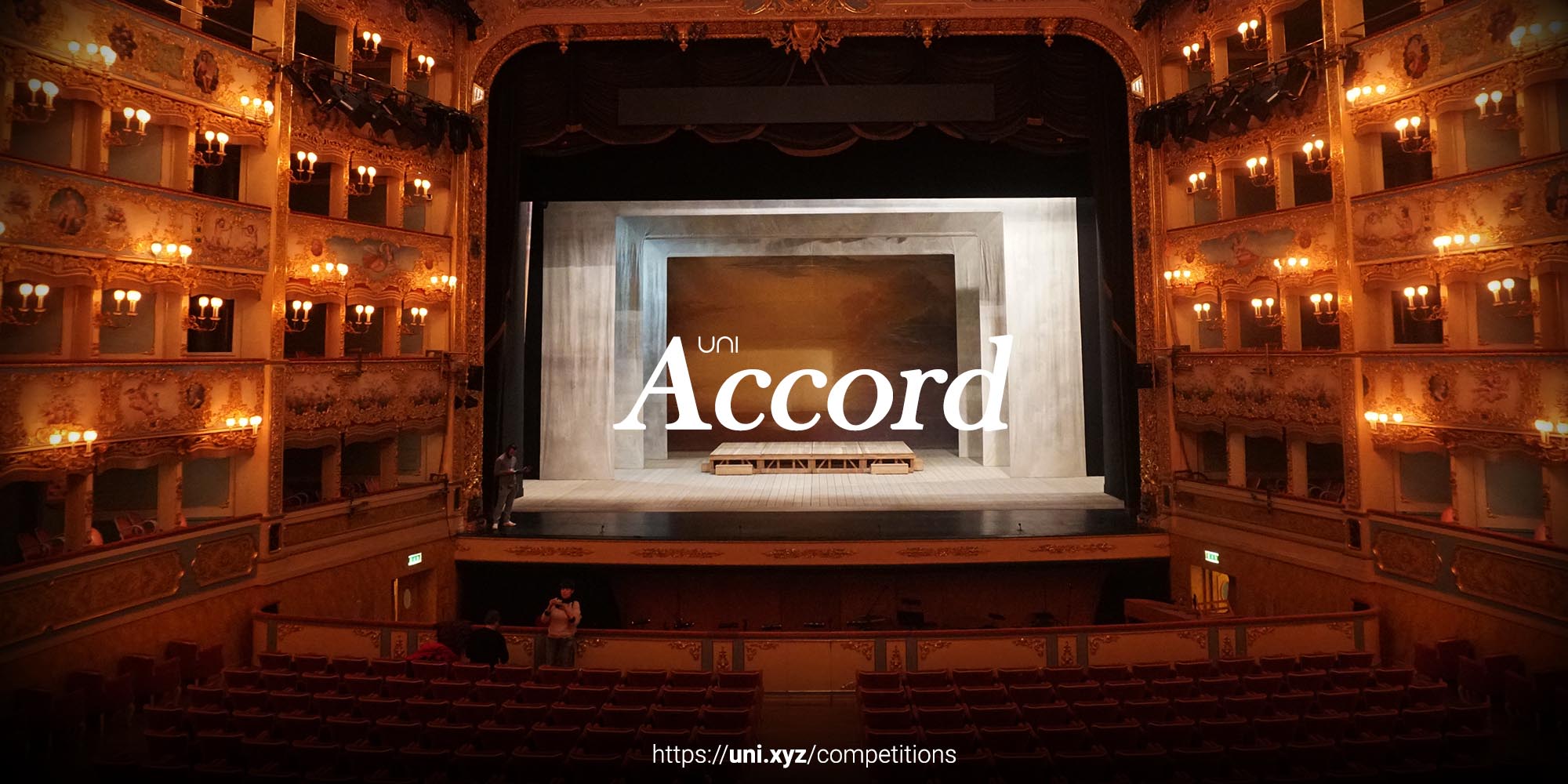 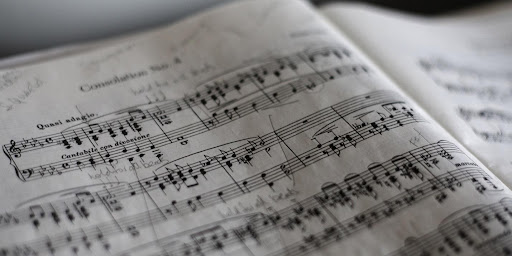 Our connection with music and dance has always been examined in dualities, rather than as interwoven elements that stem from our evolutionary history as species. Just like specific cuisines or house typologies spring from the basic need to eat and remain sheltered, music and dance can be traced back to our biological evolution in speech, ability to listen and move. Many philosophers believe that nature may have influenced us to start using these natural senses. The sounds in a forest, the rustling of leaves or the chirping of birds could easily be an inspiration for the early humans to replicate sound and movement.

The idea of being connected to music through nature comes from ancient and modern philosophies of attentive listening to surroundings.

According to these philosophes, nature helps us to understand the interconnectedness of life, through hearing what the eyes can’t perceive. 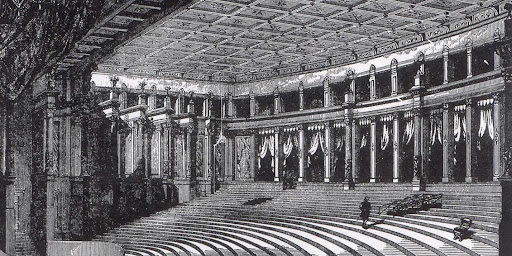 Taoist philosophers believed music and dance to be a cosmic force in us that expands our horizons and connects us to the non-human world.

With time, these forms translated into a sense of homogeneity among diverse cultures. This unity and social factor gave rise to theatre typologies like opera houses, theatres for drama etc.

Architecture has always served all needs and demands of society, similarly, it evolved and defined liberal and performing arts through its different iconic exteriors and acoustic mechanisms in different parts of the world.

Among them, France, Italy and Germany witnessed many first institutions and spaces for performing arts that showcased grandeur and unique architectural styles. 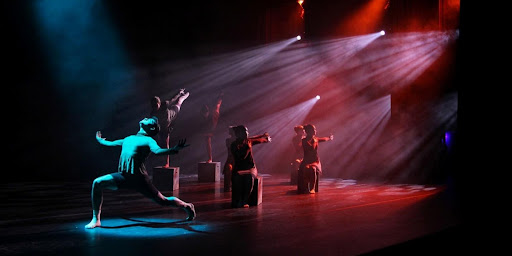 Fig: 3 – Stage and atmosphere for theatre and dance (Credits-Bucknell University)-

Globalisation has provided a platform for art forms that connects a community of people, even if there is nothing common at an individual level.

But it also has influenced imbalance, isolation and unhealthy amounts of consuming media and all kinds of music at a time. A week of sedentary lifestyle within the city noise can cause us to feel drained and exhausted by the weekend, which triggers a need to catch up through excessive partying in a loud atmosphere. This releases temporary stress but affects the well-being in the long run.

Can we create an accessible space that promotes more healthy forms of dance, music and theatre? Urban life has at some level disconnected us from awareness and understanding of sounds around us. Within this urban expanse, can we try to find this connection in a more realized environment?

Brief: The aim is to design a Conservatory for Performing arts that enhances and preserves the experience of training, performing and watching.

Accessibility: The conservatory should promote openness and a sense of community to people from all backgrounds.

Inclusive: Enabling dialogue between artists and locals who visit.

Adaptive: Spaces that can be used for a variety of activities beyond performances.

Preserve: Promote and preserve all forms of dance and music.

The following objectives can be a point of beginning to conceive this design. The proposal can be conceived as a conservatory for music and dance along with a community performing stage which could be used for community activities like music performances, festivals etc. It will further act as a gateway for the old and new on an everyday basis. 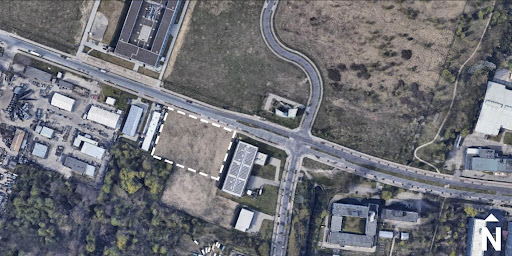 Known as the land of ideas and arts, Germany has hosted culture in various forms since mid-century. From iconic theatres to street artists it has always been an attraction for performing arts. Berling among the major cities in Germany houses multidisciplinary typologies that co-exist together, performing arts is one of them. Within the constraints of the city, a performing arts conservatory aims to create an identity for the arts itself.

The site is located within one of the main commercial parts of Berlin. The conservatory will act as a balanced environment to connect with music, within the hustle-bustle of the fast-paced city. It will be a permanent and accessible place for professionals, students and people from all backgrounds.

Spaces for training and rehearsal ~ 15%

Minimum 3 rehearsal rooms. One for music and another for dance.

Spaces for performance and exchange ~ 20%

The stage for performances for close and open audiences.

Information spaces for creating awareness in how we perceive music.