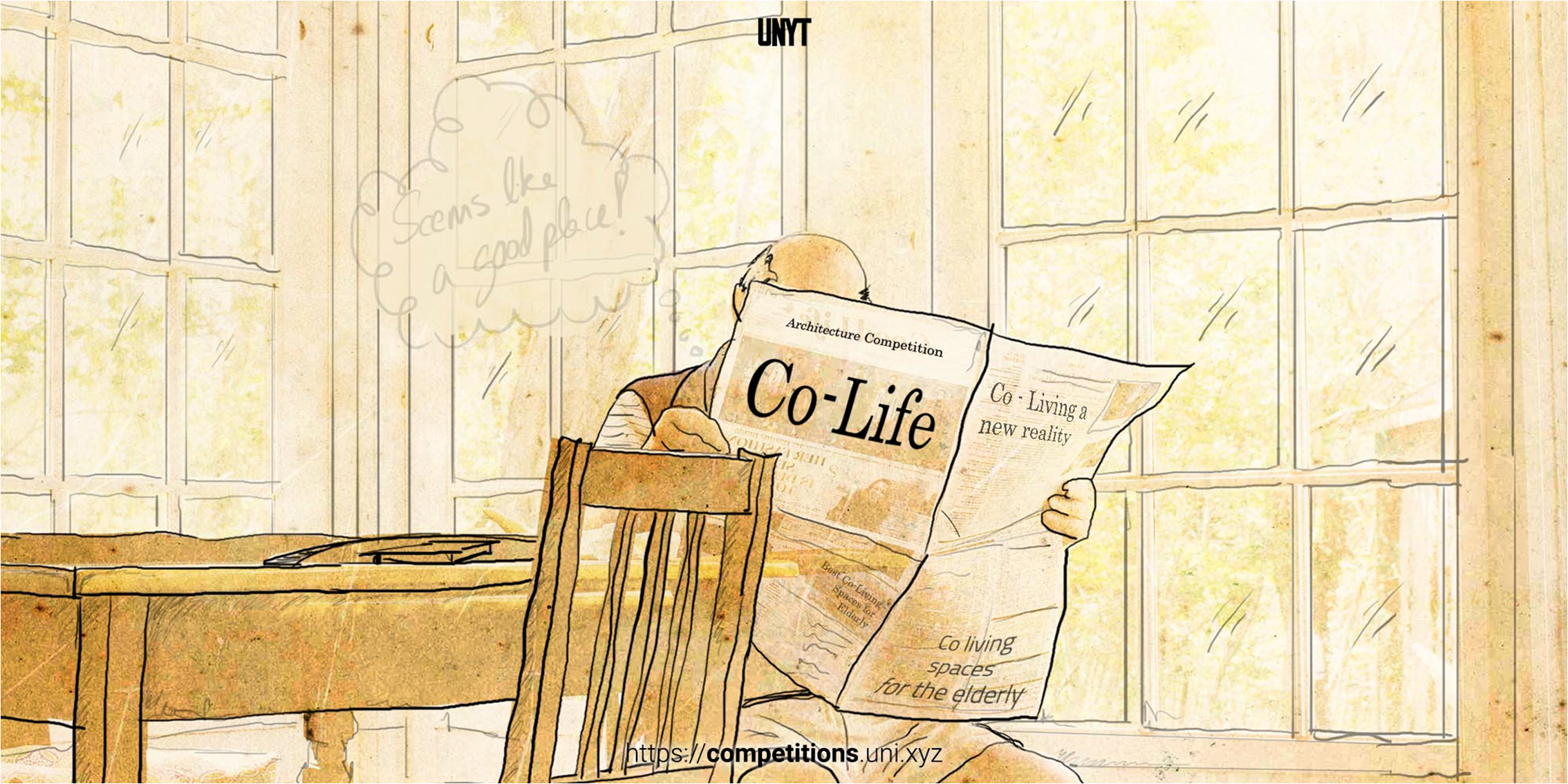 Population ageing - an increase in the proportion of older people in a population.

As one of the most significant social changes of the 21st century, it is predicted to impact all sectors including labor and financial markets, housing, health care and social protection.

While worldwide estimates of older populations living on their own vary, there has been a significant increase in this percentage, along with a decrease in the percentage of the older generation wanting to co-reside with their children or extended family.

On the flip side studies have also shown an increase in social and health concerns with regard to the older population. With a focus on the psychological wellbeing of the older population who live independently, showing the negative effects of social isolation and neglect of self-care needs.

In light of this, how can we as designers recognize the needs of the older generation, with a focus on housing and social protection? How can they be addressed? How can we navigate these changes?

Understanding the need to create a mutually supportive community, in which elderly individuals can live independently, and be cherished for their individual capacity means that we are well on our way to question existing social structures.

In doing so can we recognize and cater to self-care and appropriate housing needs for the elderly and work towards establishing a community framework of mutual support, questioning a much wider narrative of how society perceives the elder generation.