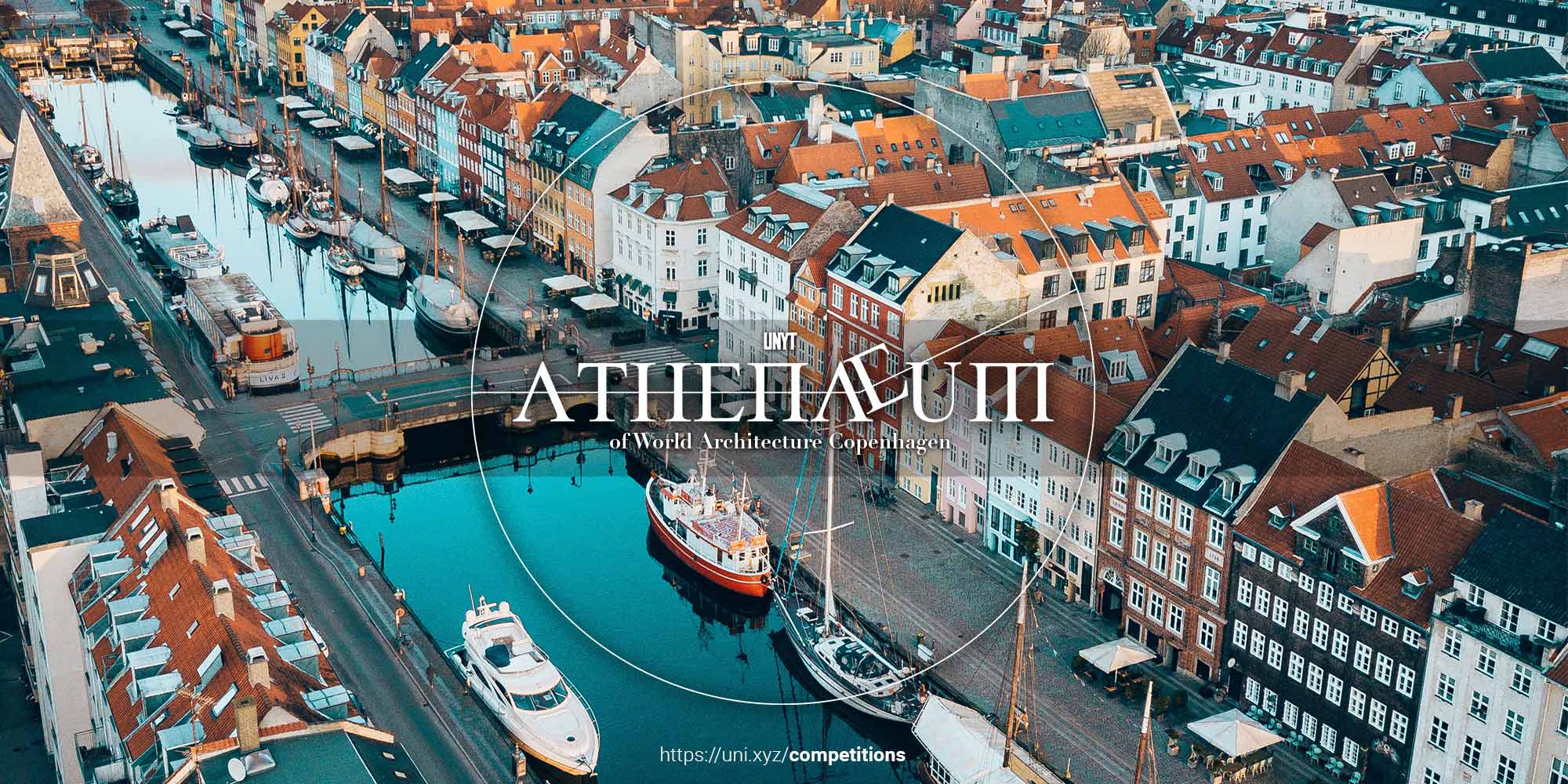 Architects are not endowed with designing just buildings but with time, we are now building economies and megacities. This expanded role of architecture is becoming more and more evident with the passing century, where the profession found itself from making enclosures for functions to defining how the functions would be. The keywords to define the architecture, transformed from just Aesthetics and Order, to Efficient and Sustainable. And it's still continuing to change.

As 2023 comes closer, these changing definitions are becoming more noticeable. Especially when we see this in context of our education springing from the grassroots of architecture legends, to modern stalwarts of today. To braver design explorations and less of revivals. To more diversity in design, with knowledge passed on to progressive countries. As architecture evolves these themes continuously shift with amazing trails behind.

And this, in the context of Denmark, looks more real than ever.

Architecture in Denmark has come a long way. More than a thousand years ago, in the Viking age, military encampments were built in Denmark. These constructions, which are known through excavations, are remarkable for their circular ramparts. The architecture was then superseded by the era of exploring church architecture which explored innovations in wood and stone. A series of forts and marvelling churches of the 16th century testify these explorations.

While the past already surpasses expectations, the advent of the known modern functionalist Danish architecture begins at the early half of the 20th Century. The likes of Aarhus City hall and SAS Radisson hotel are some reflections of this era. Ironically, the most famous example of Danish architecture is not in Denmark– it is Danish architect Jørn Utzon’s Sydney Opera House in Sydney, Australia. And from that point onwards, the global contribution from Danish Architects is world known.

While it's true that such iconic structures make places memorable, the capital of Denmark - Copenhagen - balances ties to the past and futuristic architectural marvels almost flawlessly. The city boasts of various venues of international stature and architecture pieces that fit in the book's most revered examples of modern built heritage. The city contributes a very people and outdoor-friendly experience - and aims high towards achieving carbon neutral status by 2025.

And with such a diverse yet consistently progressive history, UNESCO and UIA have named Copenhagen as the World Capital of Architecture for 2023. As UNESCO, declares this significant title, they quote “Copenhagen provides a unique combination of culture, tolerance, global connectivity, well-functioning public transport, green spaces, and high-quality architecture.”

The users of this Athenaeum would not be just architects or from a certain educational background, but for people and creatives at large. The place is not dedicated just for the built environment, but for the architects of ideas and concepts that led to this place, inspiring more people to know about the hidden lines between architecture.

The purpose of the Athenaeum is to act as a gateway for the old & new, a vault of knowledge and ideas that initiate dialogue for the future of architectural philosophies of the world.

The challenge is to frame the various themes of how the Athenaeum of World Architecture and its evolving patterns are presented. The programme should also have various activities associated with learning and leisure.

Once curated, the next step of the challenge is to craft how this journey or the message of architectural evolution is conveyed to people and designers from all around the world who would be visiting this place.

The final part of the challenge is to give a form to this experience crafted from the contents you have created for the Athenaeum. This can be springing from either the Danish fabric of Architecture or your interpretations from the world.